8 most dangerous underdogs in March Madness

Filling out your NCAA tournament bracket can be a tedious endeavor. Most favored teams win their opening-round game, but upsets are guaranteed to happen — and sometimes, those underdogs continue advancing.

Understandably, that knowledge creates some hesitation in picking winners. And for March Madness in 2018, which programs are most capable of pulling off multiple victories?

While these first-round underdogs aren’t the only schools with upset potential, they have the best opportunity to advance to the Sweet 16.

Under the leadership of first-year coach Kevin Keatts, NC State posted a 21-11 record and ended a brief two-year drought of missing the Big Dance. The Wolfpack will challenge eighth-seeded Seton Hall in the opening round, and they’re only a 2.5-point underdog, per OddsShark. After that matchup, the winner is expected to take on No. 1 Kansas. Entering the tourney, 41.6 of the Big 12 power’s shots occur from three-point range. NC State boasts the 20th-best perimeter defense in the country, so that could counteract the Jayhawks’ strength.

ACC school Miami is just a two-point favorite for the opening-round clash against Loyola, the No. 11 seed in the South Region. Iowa State transfer Clayton Custer leads the Cougars, who are 26-2 when he’s healthy and available. But they also lean on a balanced attack, which has recorded a 57.9 effective field-goal percentage that is eighth-best nationally. Plus, both Miami and potential second-round foe Tennesee rank 225th or below in tempo, according to KenPom. Since possessions would be limited in those games, Loyola’s efficiency may provide the winning difference. 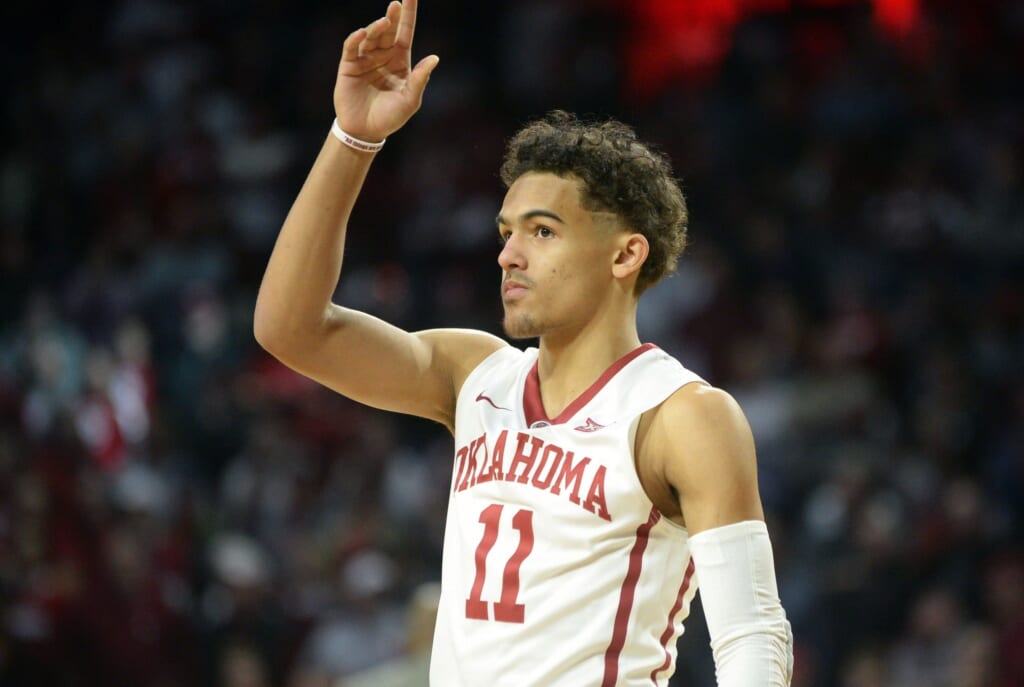 Yes, the Sooners limped into the tournament, but Rhode Island did too. The Atlantic 10 regular-season champions lost three of their last five contests. Additionally, Oklahoma has the best player on the floor in Trae Young. While the Sooners remain a slight underdog, it’s an optimal matchup. The likely second-round would be much more difficult, since Duke has a handful of NBA-bound players. But in games where the Sooners shot 39 percent or better beyond the arc, they’re 11-0. Duke’s slow-rotating zone defense would offer Oklahoma a chance to catch fire from deep.

Among teams with a No. 5 seed or better, Auburn and Clemson are two of the most untrustworthy squads. New Mexico State would’ve been a popular upset choice anyway, but the school is ideally positioned for a run. The Aggies are dominant on the glass, while Clemson is average and Auburn is only slightly better. Second-chance points will be crucial for New Mexico State, particularly because of the contrasting styles. Clemson runs a methodical offense, but Auburn relies on a rapid pace. And if the Aggies control the rebounding category, the favorites will be tested.

After making a terrific run to the Big East tourney finals, Providence shouldn’t be sneaking up on anyone. Nevertheless, the Friars are 3.5-point underdogs opposite Texas A&M, according to OddsShark. Providence toppled Villanova once and Xavier twice during the season, and both conference foes earned a No. 1 seed in March Madness. There isn’t an opponent the Friars aren’t capable of defeating. They’ll rely on a pesky defense more than a vaunted offensive attack, so Texas A&M and potentially a 10-loss North Carolina squad will respect Providence. 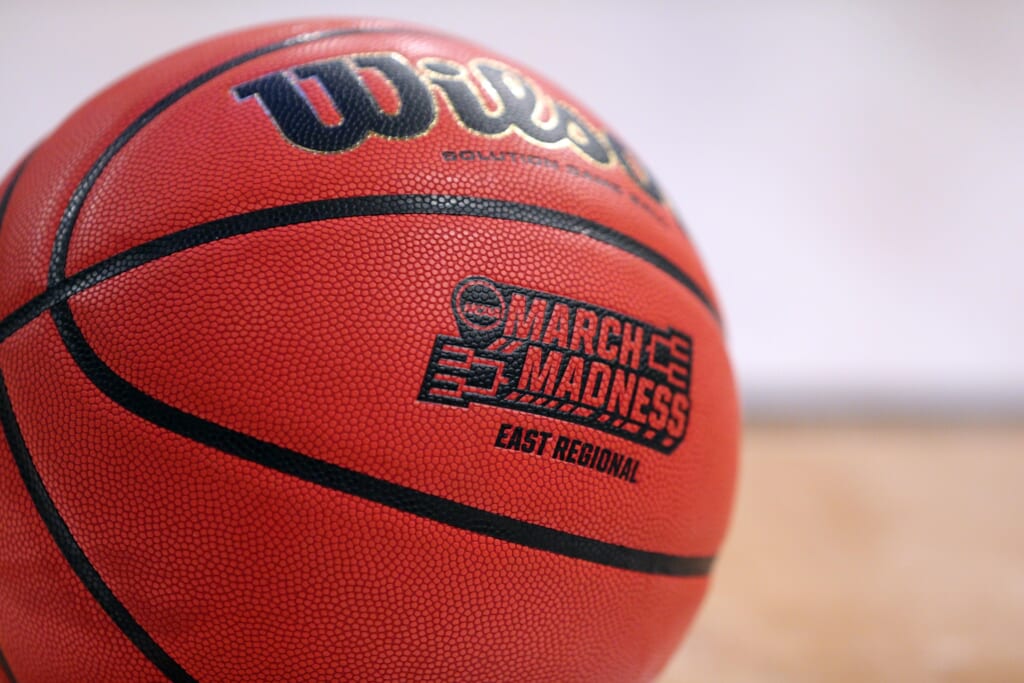 Similar to New Mexico State, College of Charleston is a revered mid-major champion that secured a favorable draw. The Cougars will meet Auburn first, and a victory would set up a date with either Clemson or New Mexico State. CofC flaunts a trio of players averaging 17-plus points in Grant Riller, Joe Chealey and Jarrett Brantley. The offense sports the nation’s eighth-lowest turnover rate while ranking 323rd in tempo, per KenPom. If the Cougars successfully slow down Auburn, a familiar tempo will await in the second round.

While most attention is on Michael Porter, the opening-round tilt between Missouri and Florida State is practically a toss-up. Besides, reintegrating Porter into the rotation is no easy task for the Tigers, who fell to a mediocre Georgia team during his return. Florida State presents a far more talented scoring attack than UGA. In the second round, top-seeded Xavier is likely to await the winner. The Musketeers were one of the country’s hottest teams, but their streak of one-possession victories ended during the Big East tourney. Xavier’s propensity for close finishes could be its undoing opposite FSU.

West Virginia’s full-court press can force opponents to panic, and they simply cannot recover if that happens. However, the backcourt duo of Jonathan Stark and Ja Morant could help Murray State navigate the aggressive Mountaineers. They average a combined 10.3 assists per game. Then in the second round, the Racers would find an appealing matchup opposite Wichita State or Marshall. Murray State boasts the eighth-best three-point defense in the country, so the Ohio Valley champs are capable of slowing down either prolific offense.