The college football season is coming to a close, and invites for bowl games will soon be passed out. While every game brings some type of excitement, we’d like to see five matchups in particular.

From bowl tie-ins to projected finishes in league standings to a respective conference’s selection process, everything in this exercise represents a realistic development. These might not happen, but we want them to. 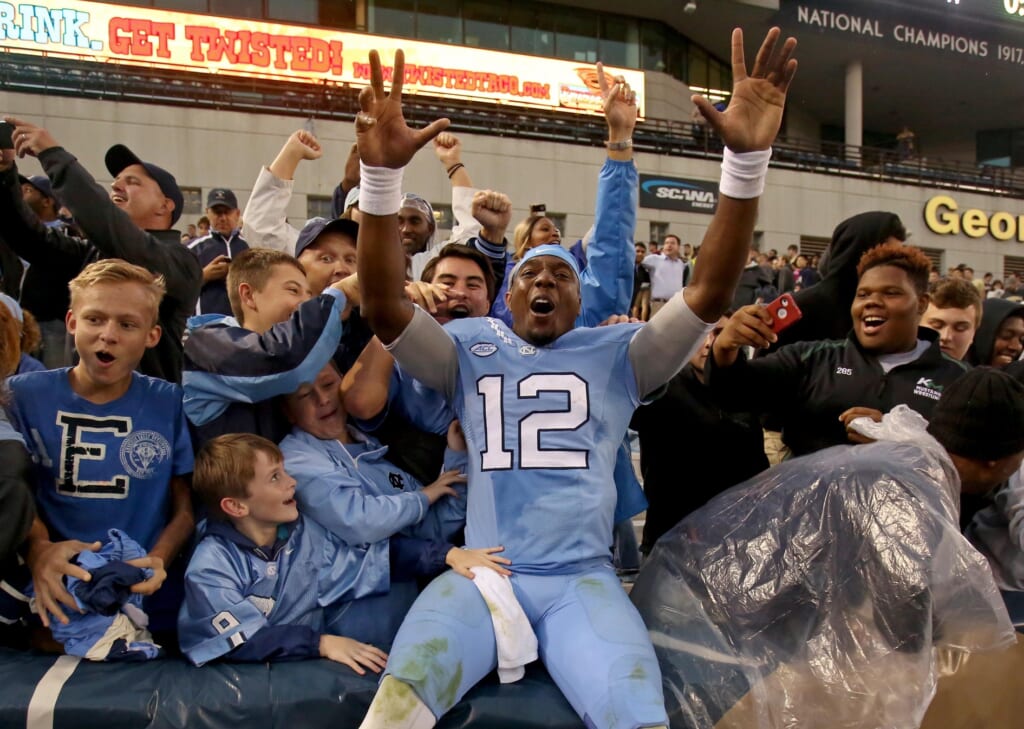 Assuming North Carolina is unable to dethrone Clemson during the ACC Championship Game, it’s basically a lock that the Tar Heels will appear in the Russell Athletic Bowl. Barring craziness in the Big 12, the likely opponent is an explosive TCU offense. Yes, please.

The Horned Frogs have dropped two conference games, and the Russell Athletic Bowl has the second choice of non-New Year’s Six-qualifying (NY6) teams. Once Oklahoma, Oklahoma State and Baylor are selected, TCU is a slam-dunk pick.

As long as Trevone Boykin is healthy—and he should be sooner rather than later—the bowl would feature a pair of top-10 scoring offenses. Make sure those scoreboard lights are functional, stadium crew. 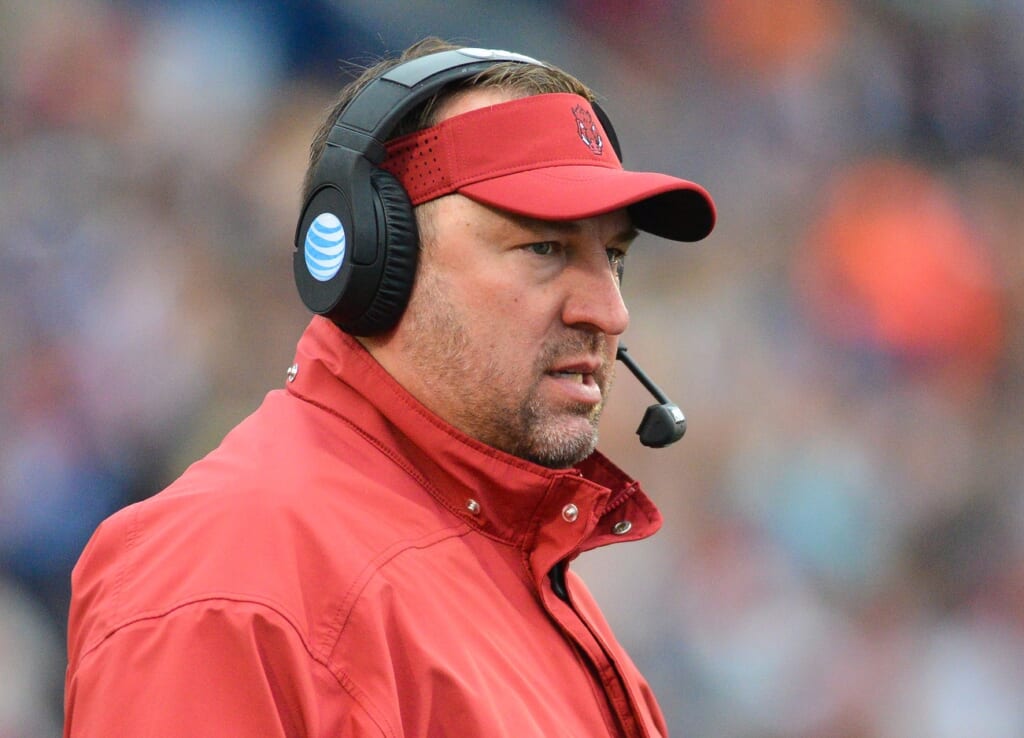 This one would be a bit tricky, because the only location this could happen is the Outback Bowl. Once the Citrus Bowl selects the best remaining non-NY6-qualifying Big Ten team, Wisconsin will be a prime choice for the Outback.

However, the bowl’s agreement with the conference stipulates five different programs will represent the Big Ten between 2014-2019. Wisconsin made the trip to Tampa last season.

But a game between Arkansas head coach Bret Bielema and his previous employer? Sign us up. Bielema has thrown a couple one-liners in Wisconsin’s direction, and the game-week theatrics would be fantastic. 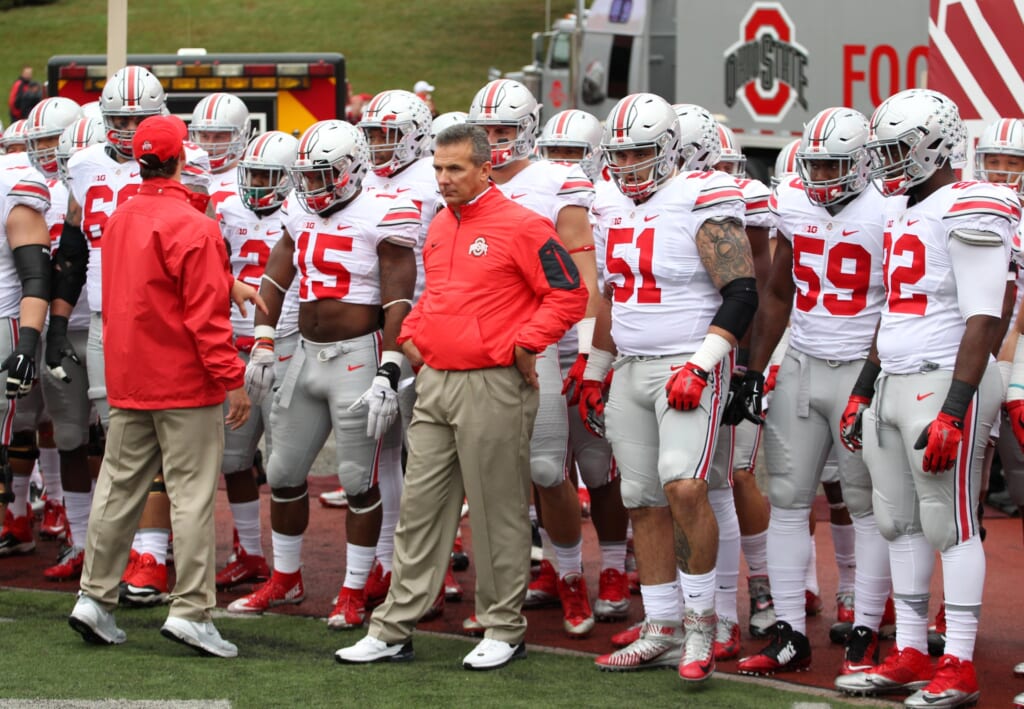 The Citrus Bowl is in really, really good shape this year. Unless the College Football Playoff committee drops a one-loss Iowa team out of a NY6 game, the Citrus will have a chance to grab either Michigan or Ohio State—whichever one the Rose Bowl doesn’t select.

Should the Wolverines defeat the Buckeyes, Ohio State would book its trip to Orlando. There’s a relatively favorable chance the opponent is someone with whom Urban Meyer is familiar. That would be Florida, the place where he hoisted two national championship trophies.

If Florida loses to Florida State, a 10-2 Ole Miss squad will probably hop the Gators for the Sugar Bowl slot. The Citrus then has the first pick of remaining SEC programs. How could the bowl’s committee even consider passing up this opportunity? 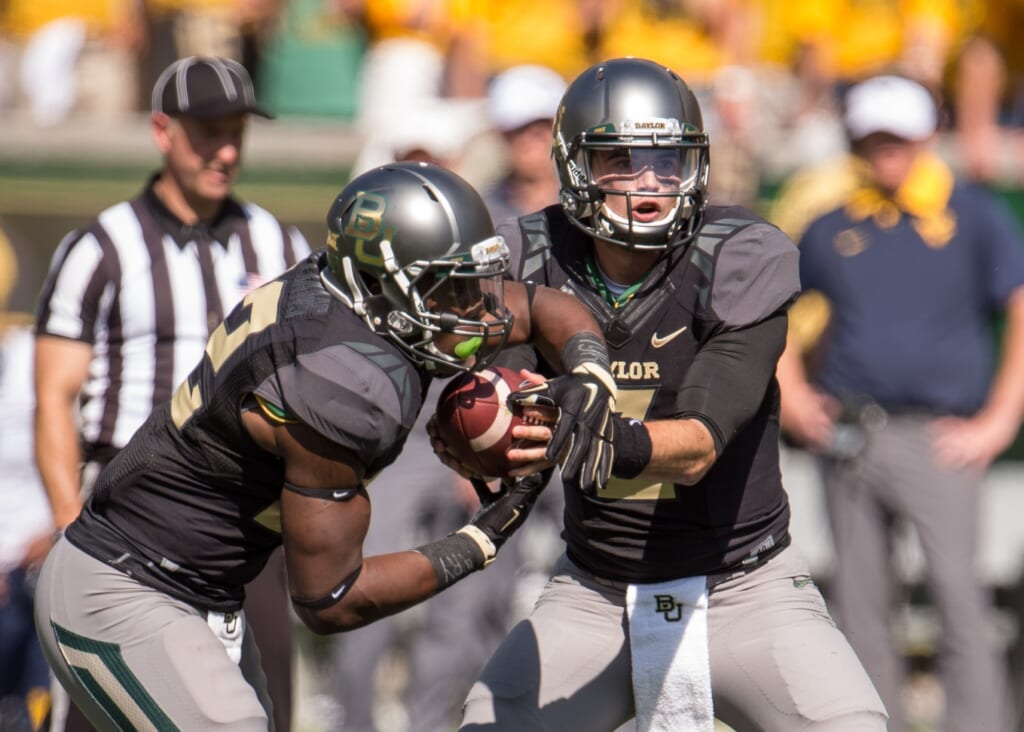 You’ll be hard-pressed to find a more exciting offense than Baylor because of its vertical-focused passing attack and collection of talented running backs. If Oklahoma reaches the College Football Playoff, Baylor can secure a spot in the Sugar Bowl by beating rival TCU.

Ole Miss isn’t a sure bet for New Orleans, but a victory over a stingy Mississippi State squad would demand the CFP committee’s attention. Although Florida is a great story, it hasn’t exactly been aesthetically pleasing since quarterback Will Grier was suspended for the year.

Highlighted by Baylor receiver Corey Coleman and Ole Miss defensive tackle Robert Nkemdiche, at least five eventual first-round NFL draft picks would be on display. Points would not be at a premium during a showdown between top-10 offenses. 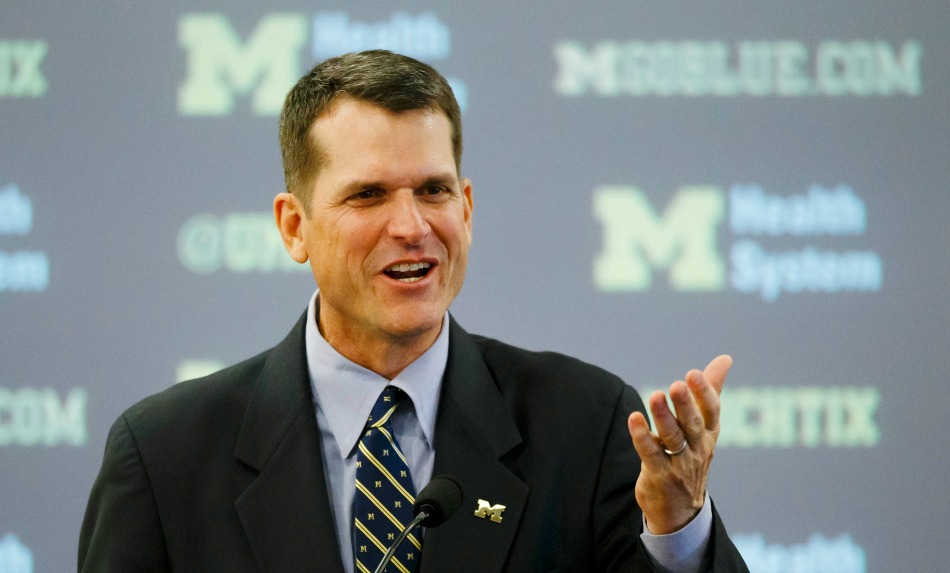 In another battle of coach vs. former home, Jim Harbaugh would take on Stanford, where he was the head coach for four years before accepting a job at the helm of the San Francisco 49ers.

Plus, the matchup itself is even more intriguing. Michigan has an outstanding run defense, and Stanford boasts one of the most dynamic players in all of college football, Christian McCaffrey.

Stanford needs to hold up its end of the bargain and win the Pac-12, but the Rose Bowl committee essentially can select any Big Ten team it pleases. Iowa isn’t as appealing as the brand-name power Michigan provides, and the Harbaugh storyline would impossible to ignore if the Wolverines beat Ohio State.