49ers Players and Their Cars

If teams were defined by the number of luxury cars that their players own, the Seattle Seahawks wouldn’t even belong on the same field as the San Francisco 49ers. It is quite interesting to see just how many ridiculously awesome cars players on the NFL powerhouse possess.

Let’s start with the newest member of the 49ers. Wide receiver Stevie Johnson needs to up his game if he wants to fit in with other players on the team. Here is him posing with his Chevrolet Caprice. 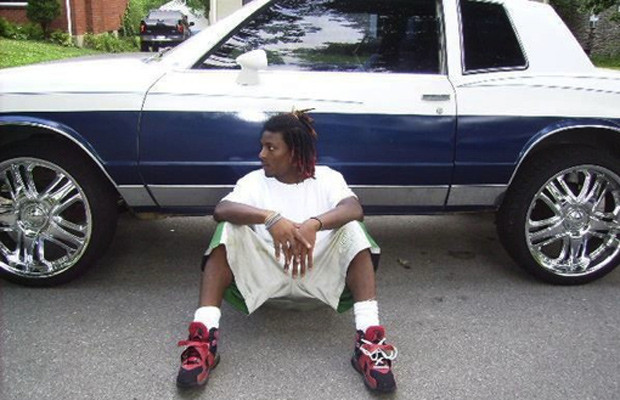 Maybe Johnson can borrow one of Patrick Willis’ many cars, including this amazing Aston Martin DB9 Coupe. 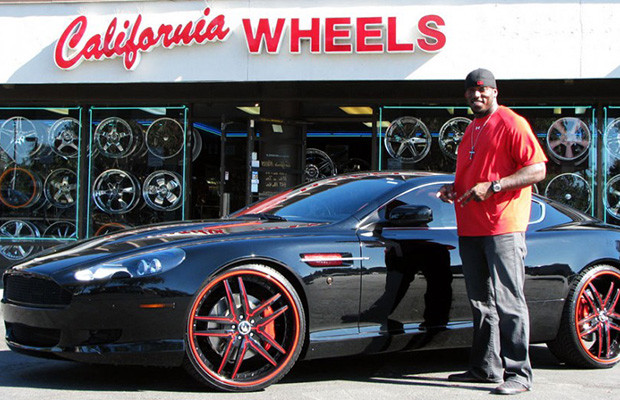 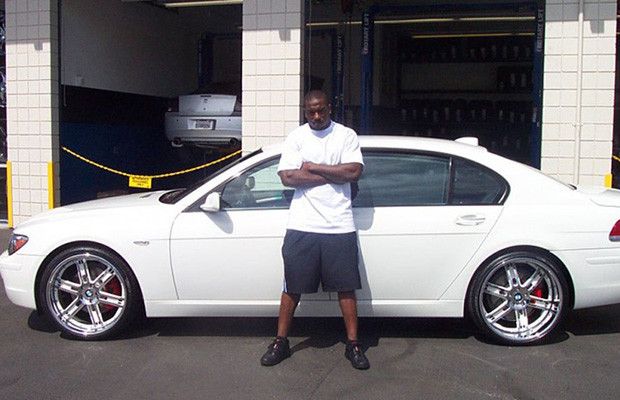 Then again, Johnson might want to go with the Pro Bowl linebacker’s Mercedes-Benz CL63 AMG. 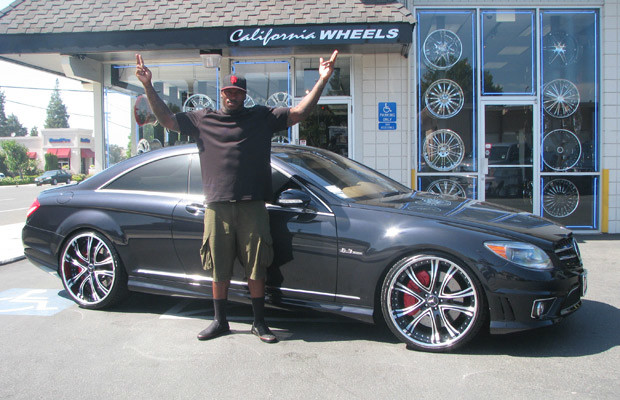 If I were Johnson, I’d ask for this pimped out Mustang.

Not to be outdone, Frank Gore might have this Rolls-Royce to lend to Johnson until the wide receiver ups his game. 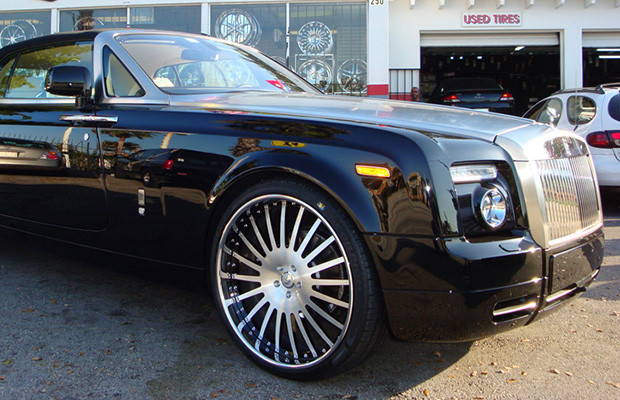 Or this sick looking Range Rover, especially if Johnson is committed to the limited bling. 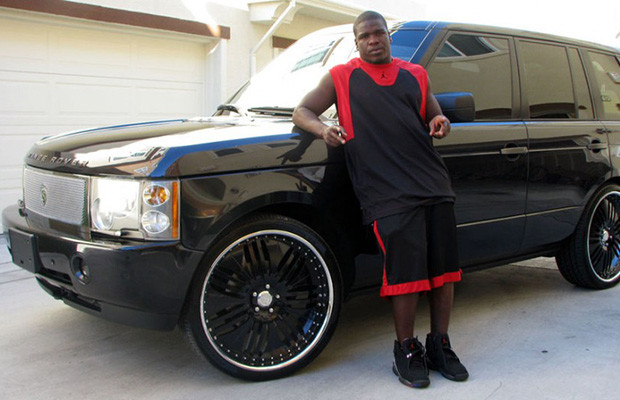 Though, Gore could offer up this Maserati Quattroporte if Johnson promises to catch more footballs and block for him. 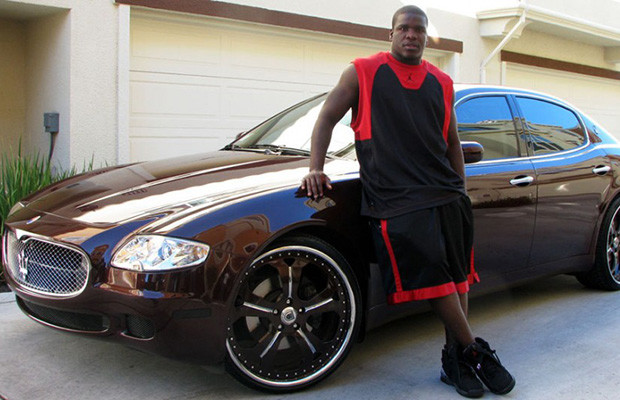 Colin Kaepernick’s sleek look could prove to be a winner for Johnson, as long as the receiver doesn’t drop the ball. 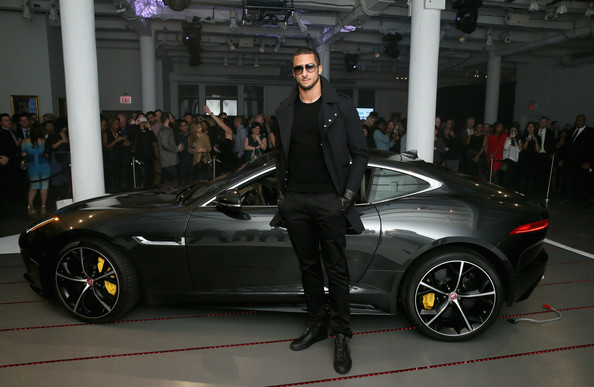 But if Johnson were a friend, he’d tell Kaepernick to lose this one particular look…the Jaguar aside. 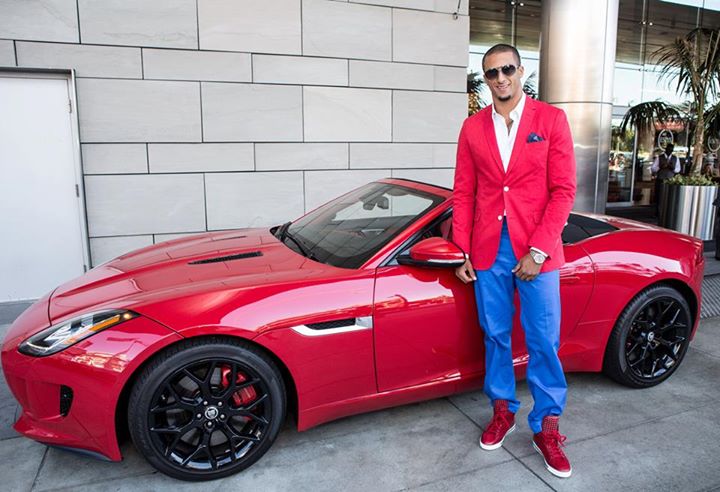 You knew we couldn’t go any further without throwing in some Kaepernicking, right? Johnson also needs to learn this. 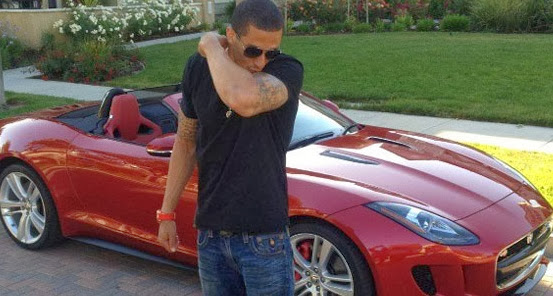 But if Johnson wanted to man it up, he’d ask Vernon Davis for a spin in his custom-built Ford F-150 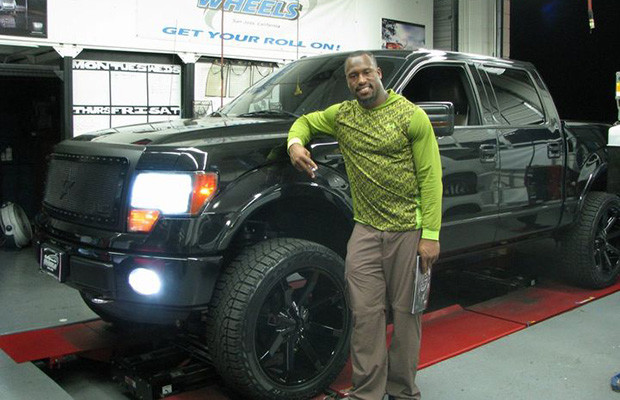 Or this sick Mercedes-Benz S63. 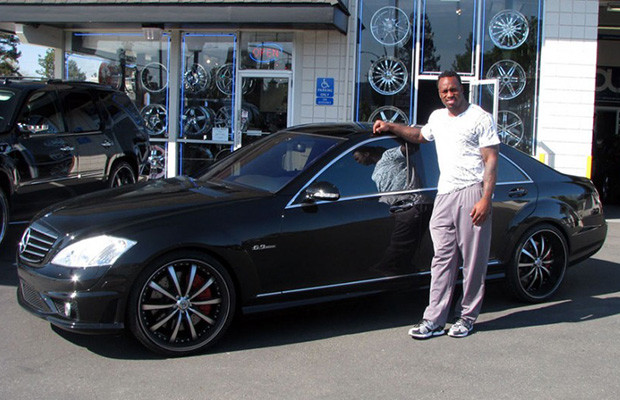 Maybe even this Porsche Panamera that would make men everywhere forget that women exist. 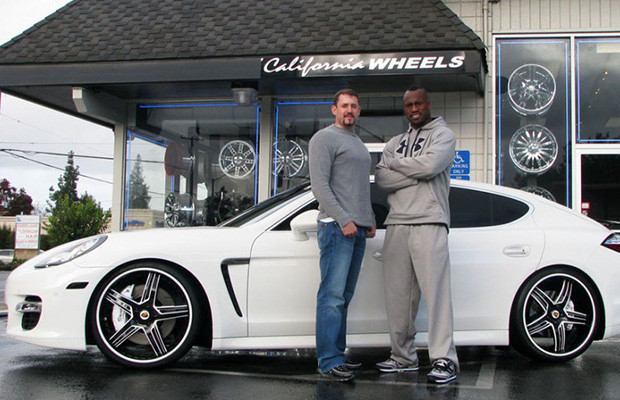 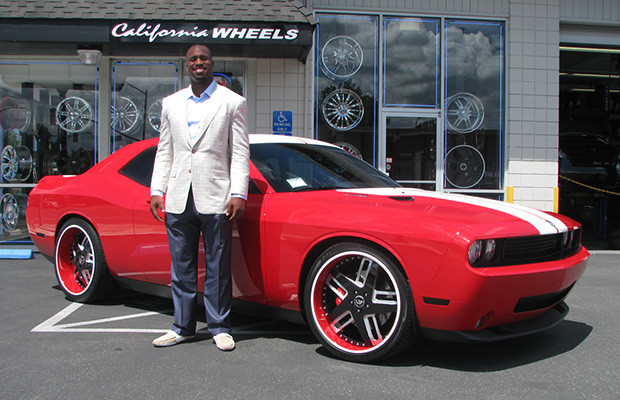 Johnson could demand that fellow 49ers wide receiver Michael Crabtree also hook him up. I also want to know what it is with 49ers players and the dealership California Wheels. I’ll do some investigative journalism and get back to you. 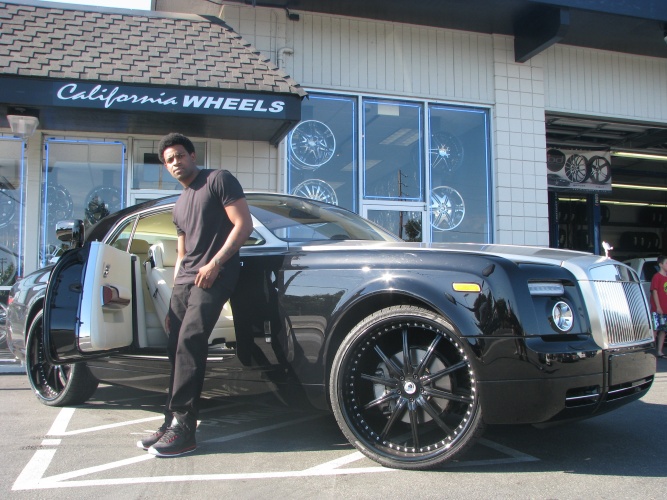 Jim Harbaugh could also let Johnson borrow this very same car that the 49ers head coach drove during the San Francisco Giants 2012 World Series parade…if the 49ers have one of their own. 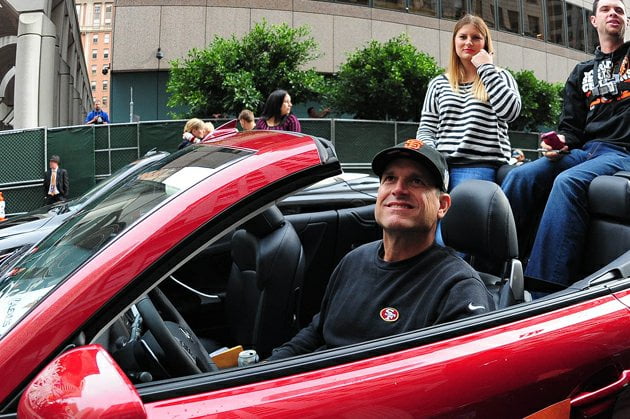 But if it was up to me, I’d demand NaVorro Bowman’s Porsche. 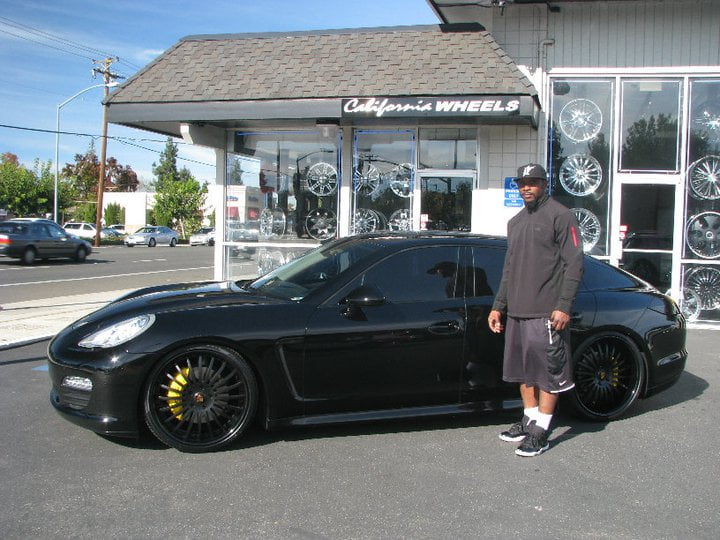 The moral of this story? Someone needs to tell Stevie Johnson he can ball out on the field while still looking as GQ as his teammates off the field. He’s almost starting to get this fish out of water look.

* All photos provided by Complex.com unless otherwise noted.