4 NFL Teams Evan Mathis Would Help the Most

He might be a good insane, he could be a bad insane or he might be somewhat insane. Nonetheless, Kelly is insane.

After threatening to trade offensive guard Evan Mathis, Kelly and the Philadelphia Eagles released the disgruntled 11-year pro—who was unhappy with his current contract, per ESPN’s Phil Sheridan.

Multiple teams have been connected to the now-free agent, but which franchises would Mathis help the most?

The rich get richer, right?

For a player who turns 34 in November, jumping on board a potential championship-bound train wouldn’t be such a bad deal. 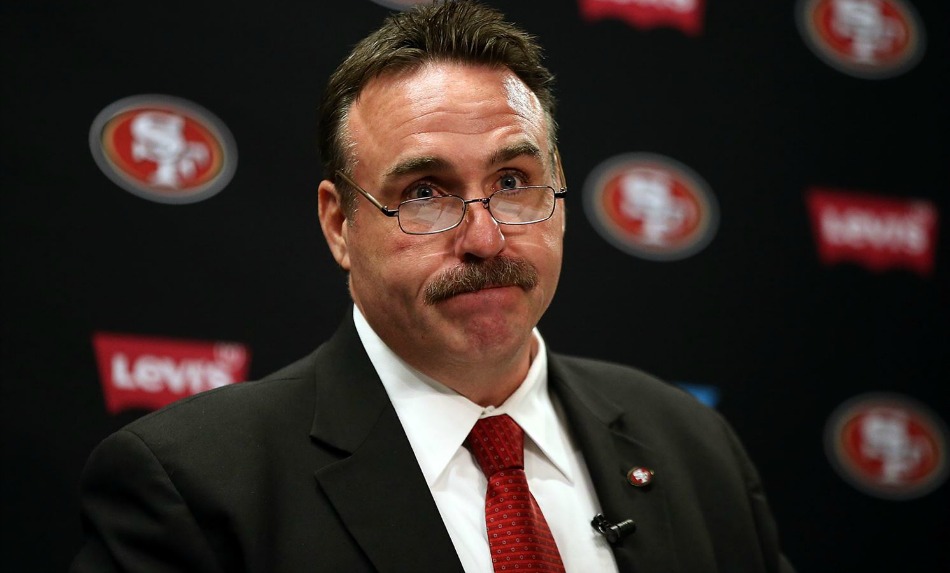 Following an offseason full of retirements and departures, the San Francisco 49ers could use a pleasant addition.

While San Francisco may be willing to venture into the unknown with Thomas, signing a proven commodity in the 6’5″, 298-pound Mathis would be smart, too.

When the Denver Broncos hired Gary Kubiak as their new head coach, the franchise willingly brought in a run-focused offensive mind to a shotgun-oriented attack.

Mathis would be a perfect fit in Kubiak’s zone-blocking scheme, and Peyton Manning would undoubtedly benefit from a veteran presence alongside rookie left tackle Ty Sambrailo. 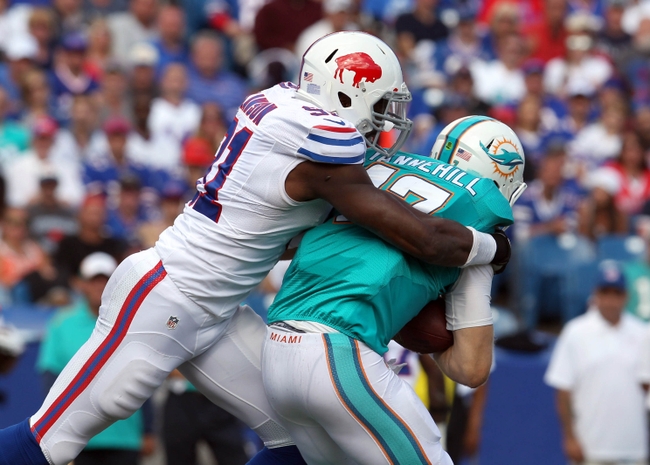 Courtesy of USA Today: Ryan Tannehill could use some help on the offensive line.

Ryan Tannehill could be a franchise quarterback. But, if the Miami Dolphins don’t afford him any more protection, Tannehill might limp out of the league by the end of his six-year contract.

Dallas Thomas—who received an abysmal -32.7 rating from PFF—and Billy Turner—who logged a total of 17 snaps last season—are currently penciled in as the starters. Smith and Daryn Colledge struggled, too.

The main issue with Miami signing Mathis is the team has already committed hundreds of millions of dollars to Tannehill, defensive tackle Ndamukong Suh and center Mike Pouncey. Spending more money might not be feasible.

However, that doesn’t change the clear impact and upgrade Mathis would provide for the Dolphins.