NBA All-Star Weekend in Los Angeles is almost upon us. Just a couple days of games remain on the schedule before the best of the best head to sunny Southern California for the annual dog-and-pony show.

For those of you who enjoy making prop bets for the Super Bowl and other big events, the All-Star Game offers another opportunity to cash in big time.

The fine people over at Sports Betting Dime put together some pretty awesome prop bets. Here’s the best among them. 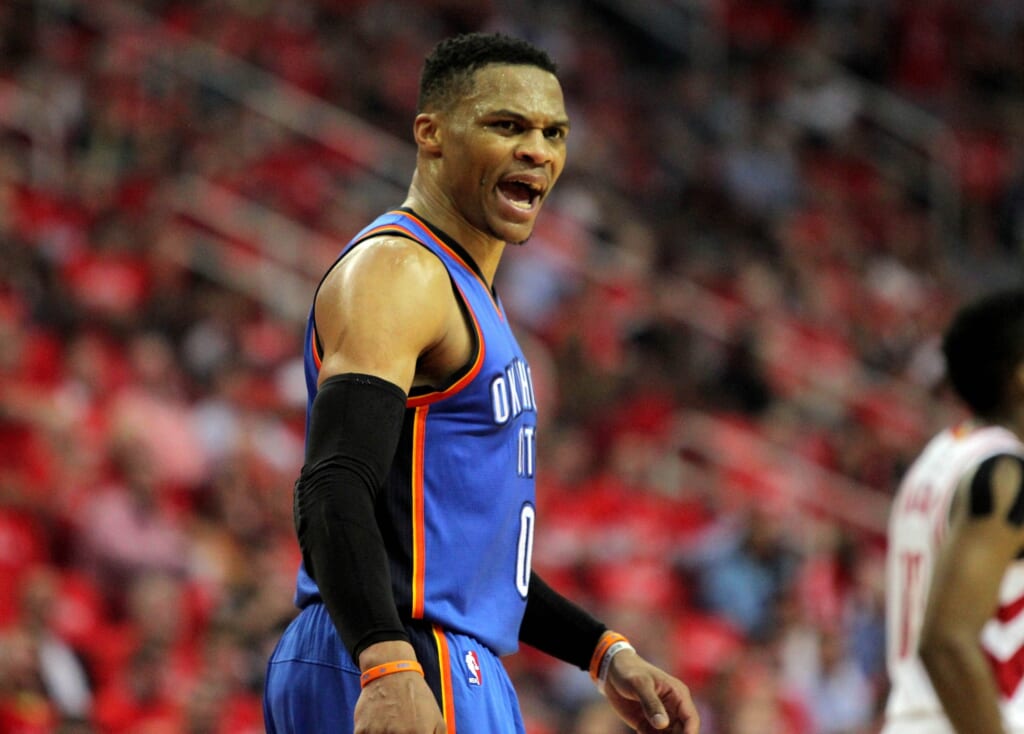 Playing for Team LeBron, reigning league MVP Russell Westbrook comes in with the best odds at 4-to-1. He’s followed in line by Team Steph’s Giannis Antetokounmpo with 6-to-1 odds. This makes a whole lot of sense given that both players fill up the stat sheet in a big way. Russ is averaging 25.5 points, 9.3 rebounds and 10.3 assists after averaging a triple-double last season. Playing in his home town, Westbrook should definitely be the odds-on MVP favorite here. Putting out $20 to win $80 seems like a good bet.

Another good possible bet here would be Curry with 15-to-1 odds. He’s well below the field (8-to-1) and should be an underrated MVP option as the captain of his team. Some food for thought.

Over/Under on Durant and Westbrook playing together

This currently stands at 10.5 minutes. Given Durant is a starter and Westbrook will be coming off the bench, it will be interesting to see this dynamic play out. Though, it is an All-Star Game. An exhibition. Fans want to see the two ex-teammates and current rivals on the court with one another. We’re sure head coach Dwyane Casey will oblige. Go with the over here.

Odds Draymond Green gets a tech

This Warriors All-Star already has 14 technical fouls on the season. Based on the type of player he is, this isn’t anywhere near a surprise. Odds have him at 100-to-1 to receive a technical in the exhibition game, and we’re willing to put $5 on that bet. It’s not because Green will lose his cool in what should be a fun game. Instead, there’s an off chance that he’ll clown around, making a joke of his tech issues, and receive one here. Why not put $5 on it for a possible $500 pay out?

Most dunks in the All-Star Game 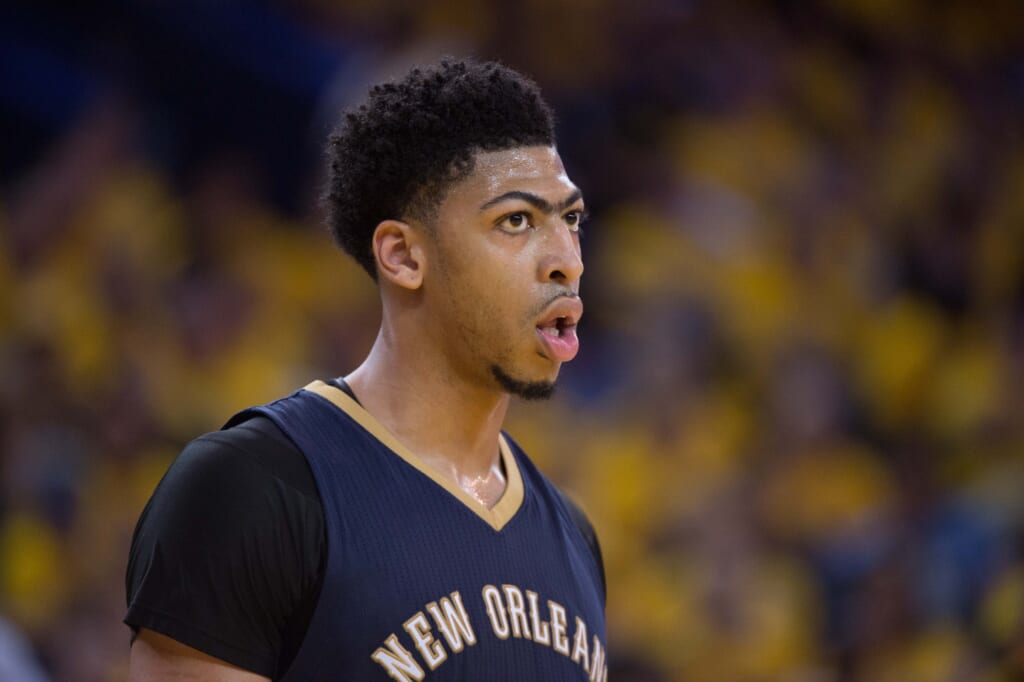 It’s pretty much a forgone conclusion that defense won’t be the name of the game come Sunday at the Staples Center. Last season saw the West defeat the East, 192-182. It was the highest-scoring All-Star game in history. That followed a 2016 event that saw the West put up a record 196 points. See a theme here?

In any event, it should lead to some pretty awesome dunks throughout the game. As of right now, Anthony Davis heads the field with 5-to-2 odds to put up the most dunks in the game. Antetokounmpo comes in second with 7-to-2 odds. We’re going to go with the Greek Freak here. That nickname is not on accident, people.

Odds of a protest against President Trump

This one currently sits at 10-1 odds, and we’re willing to bet nothing comes of it. While certain NBA figures have been outspoken against POTUS, that has not necessarily bled on to the basketball court like we’ve seen around the NFL. This is supposed to be a fun weekend. Let’s keep politics out of it. That’s the likely end result here.

How do Curry and Durant greet before the game?

On the opposite side for the first time since Durant signed with Golden State back in July of 2016, it’s going to be pretty fun to see these two former MVPs go up against one another. How they great each other prior to the game is up for debate. It’s even odds that the two will simply hug. But what’s the fun in that? Let’s maybe throw $1 on the two kissing. That’s 75-to-1 odds right now, and it would be all sorts of awesome. Someone quickly mention KD on one of his burner accounts, so we can get the fix in on this.