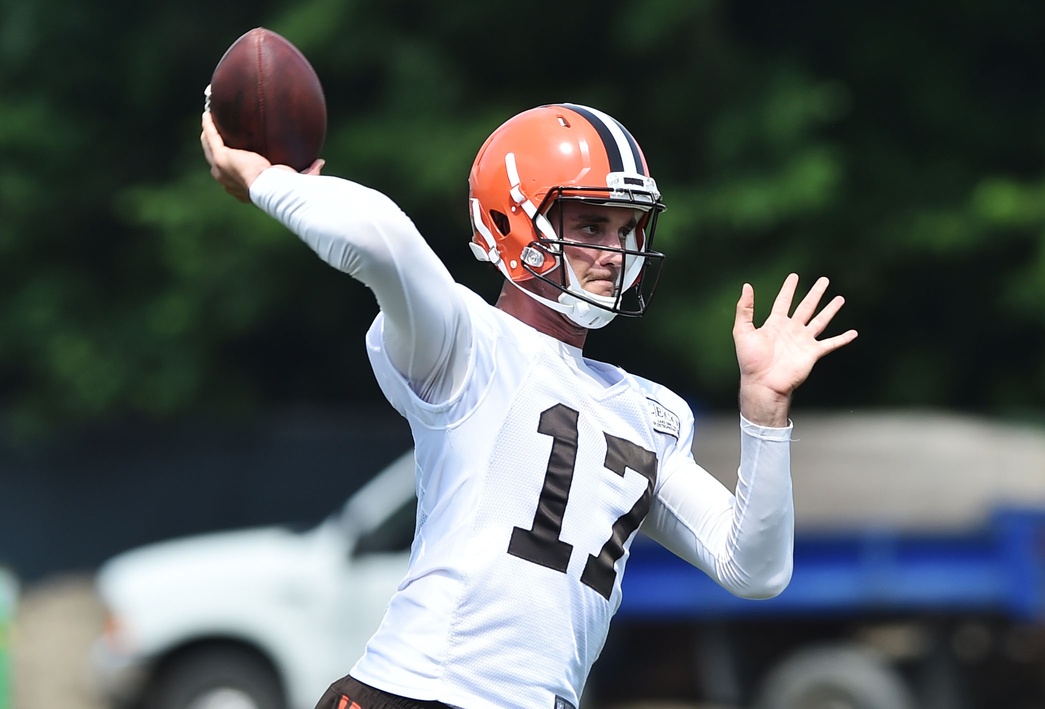 The Cleveland Browns’ quarterback situation is by now well known. Owners of an 0-8 record, players at that position have combined for 17 interceptions on the season. The team also failed miserably in an attempt to trade for A.J. McCarron while also missing out on Jimmy Garoppolo prior to Tuesday’s trade deadline.

This comes after Cleveland received a second-round pick from Houston to take on Brock Osweiler’s four-year, $72 million deal, only to release him prior to the start of the season.

Now with the Broncos, Osweiler will start this upcoming week against the Philadelphia Eagles. He’ll also be paid $895,588 from the Browns for the start.

Broncos QB Brock Osweiler will earn $895,588 this week to play against the Eagles . . . from the Browns.

This rings true for every subsequent time Osweiler starts for Denver throughout the remainder of the season. Osweiler’s contract was already known, as was Cleveland picking up said deal from Houston. Still, it’s yet another example of the Factory of Sadness coming into play.