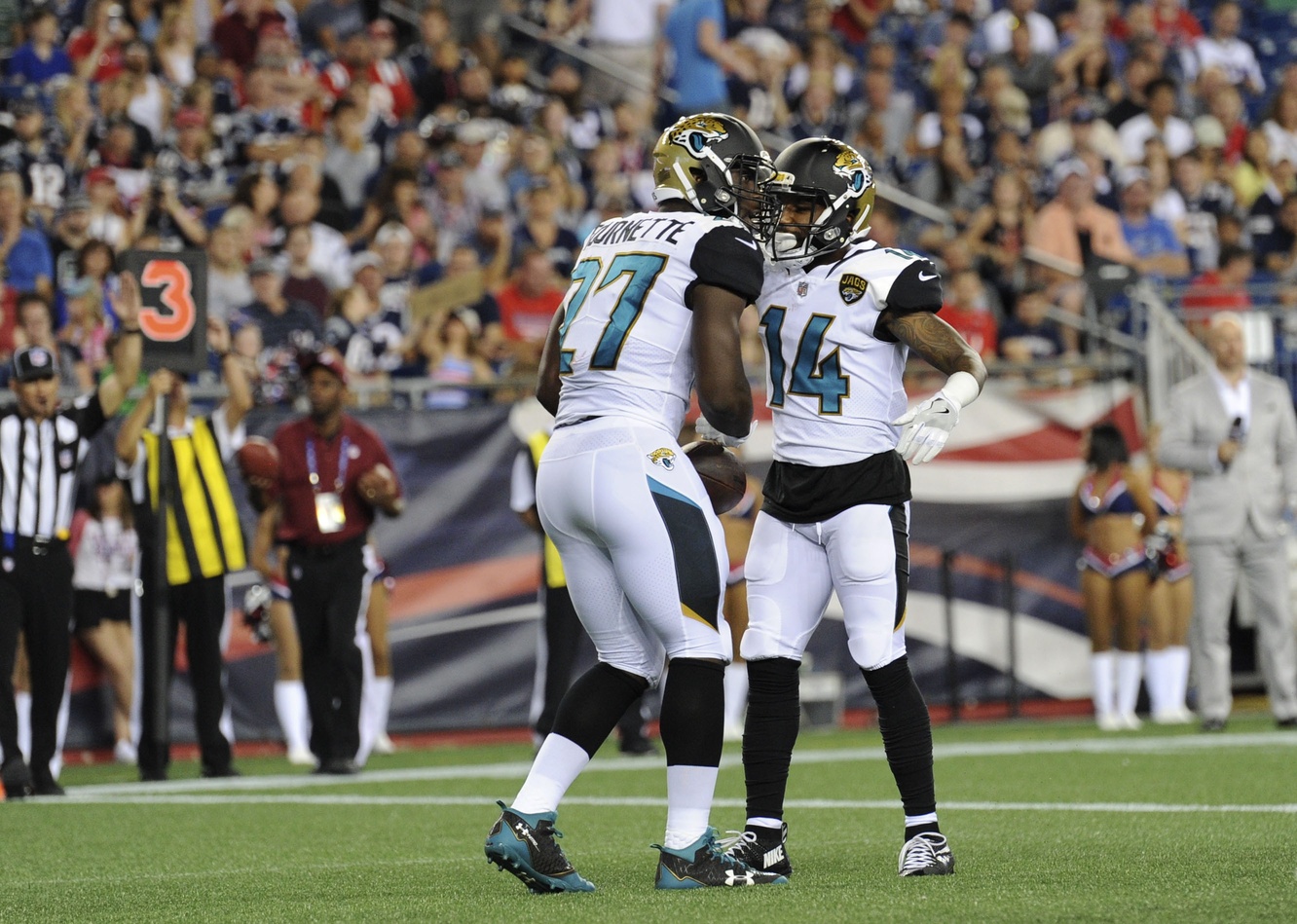 The Jacksonville Jaguars were just trying to run out the clock, up by the score of 23-9 and backed up in their own territory. Leonard Fournette had other ideas.

The rookie running back romped 90 yards to put the game on ice. It marks the longest run in the NFL so far in 2017.

Fournette finished the game with 181 yards and two touchdowns on 28 carries.