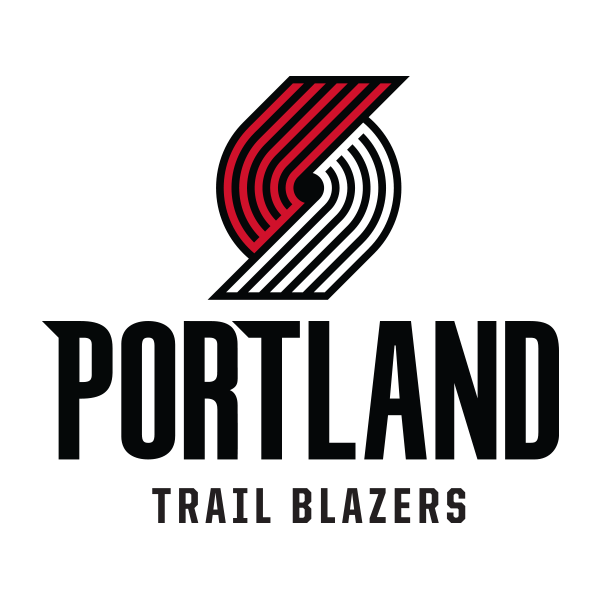 The Portland Trail Blazers have a brand new logo for the 2017-18 season and beyond. It’s certainly a bit different, and the team obviously put a ton of thought into why it made the changes it made.

Here’s a look at the new logo.

Now here’s what the franchise has to say about the reasons behind the changes, per the new website trailblazerslogo.com.

1. 10 lines represent the game of basketball: two teams of five players, coming together at center court in competition. The movement and symmetry of the lines reflect the mechanics and fluidity of the game.

2. Each of the lines follow the same trail to the center of the pinwheel and are now connected as an added symbol of teamwork.

3. The updated pinwheel is reminiscent of our original 70’s logo that was constructed with evenly spaced lines and congruent edges.

4. The angle of the lines are now at exactly 45 degrees representing the 45th Parallel North that leads on a path to the Northwest region, our community and our hometown.

5. To honor the tradition of our 1990’s brand, we reversed the color scheme of the logo to feature our red on top.

6. We are introducing an updated font that is a modernized interpretation built from our rich history and reflecting the styles of the Northwest.

We love the way the new Trail Blazers logo looks. The details behind the changes are pretty significant.

Hopefully the franchise can continue building its roster, led by the incomparable, big-hearted Damian Lillard, in the years to come so that the Blazers can compete with the Golden State Warriors and San Antonio Spurs when it’s playoff time.