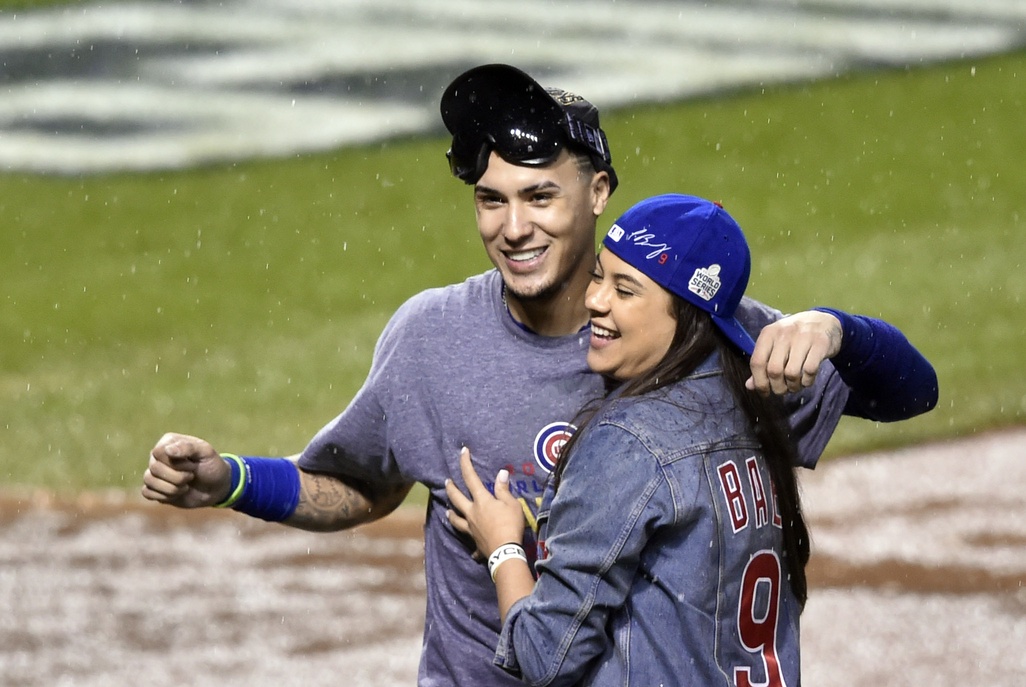 Pitchers and catchers have started reporting to Arizona and Florida across the industry and media are making sure fans know everything that’s going on with the players. Especially the important stuff.

One of these breaking developments revolves around the reigning World Series Champions, one of the first baseball teams to report to spring training.

According to Carrie Muskat of MLB.com, Baez dyed his hair blonde during the offseason. The reasoning behind his transformation is pretty hilarious.

Why did Javy go blonde? "I tried to dye my hair and have less people recognize me but it didn't really work." #Cubs

I suppose that’s what happens when you’re considered a celebrity in The Windy City.