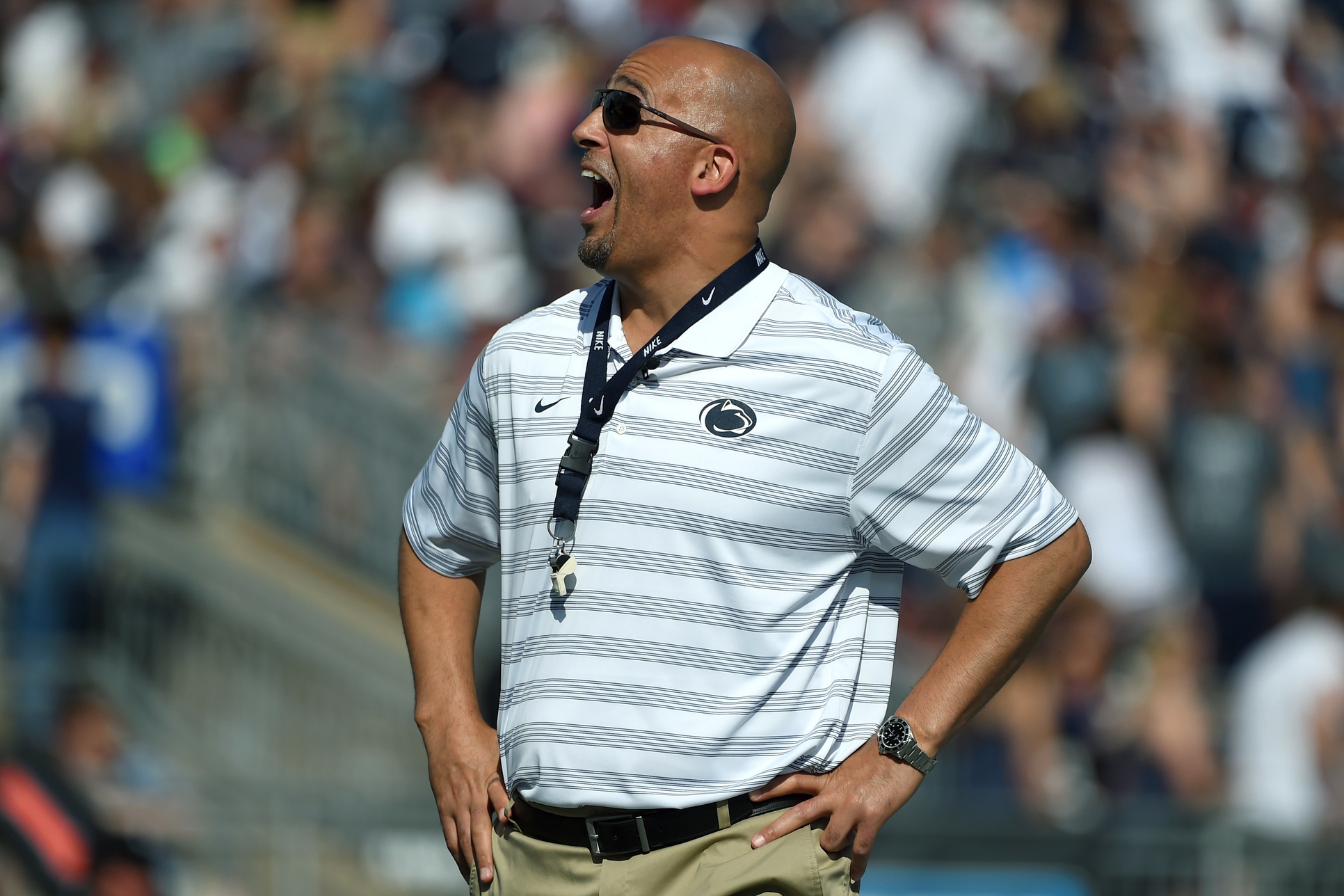 Penn State football received all but the death penalty in 2012 when the NCAA found that there was a lack of institutional control and perhaps even a cover up regarding assistant coach Jerry Sandusky, who was arrested in 2011 for sexually abusing minors.

It was a dark time for those in Happy Valley (an ironic nickname at the time) and it led to the firing of long-time head coach and then-legend Joe Paterno. Penn State’s reputation was ruined and many felt Paterno’s was ruined a long with it. He died shortly after being let go, and Penn State suffered post-season penalties as well as scholarship reductions.

The optimistic view was that it was going to take some time for Penn State to recover and climb back up the Big Ten mountain, and that indeed was the case. Bill O’Brien — now head coach of the Houston Texans — took over the program and went 15-9 in two seasons. PSU then hired James Franklin away from Vanderbilt, which at the time was a huge hire.

Franklin underperformed in his first two seasons, but 2016 has been a revelation.

He’s finally lived up to his hype as a coach and he’s had Penn State playing inspired football all season. PSU was so inspired, in fact, that it went all the way to Indianapolis and beat Wisconsin for the Big Ten Championship.

So yeah, its been a huge turnaround for Penn State, and that’s something NCAA President Mark Emmert recently spoke about. And even though he was at the head of PSU’s sanctions, he recently told an intercollegiate athletics forum that the sanctions and four-year bowl ban were not meant to “cripple” Penn State. This, according to Ralph D. Russo of the AP.

“How could you not be pleased that they’re playing good football again?” Emmert said.

The Nittany Lions will now play USC in the Rose Bowl, a game that would equate to a monumental win if PSU comes away victorious.