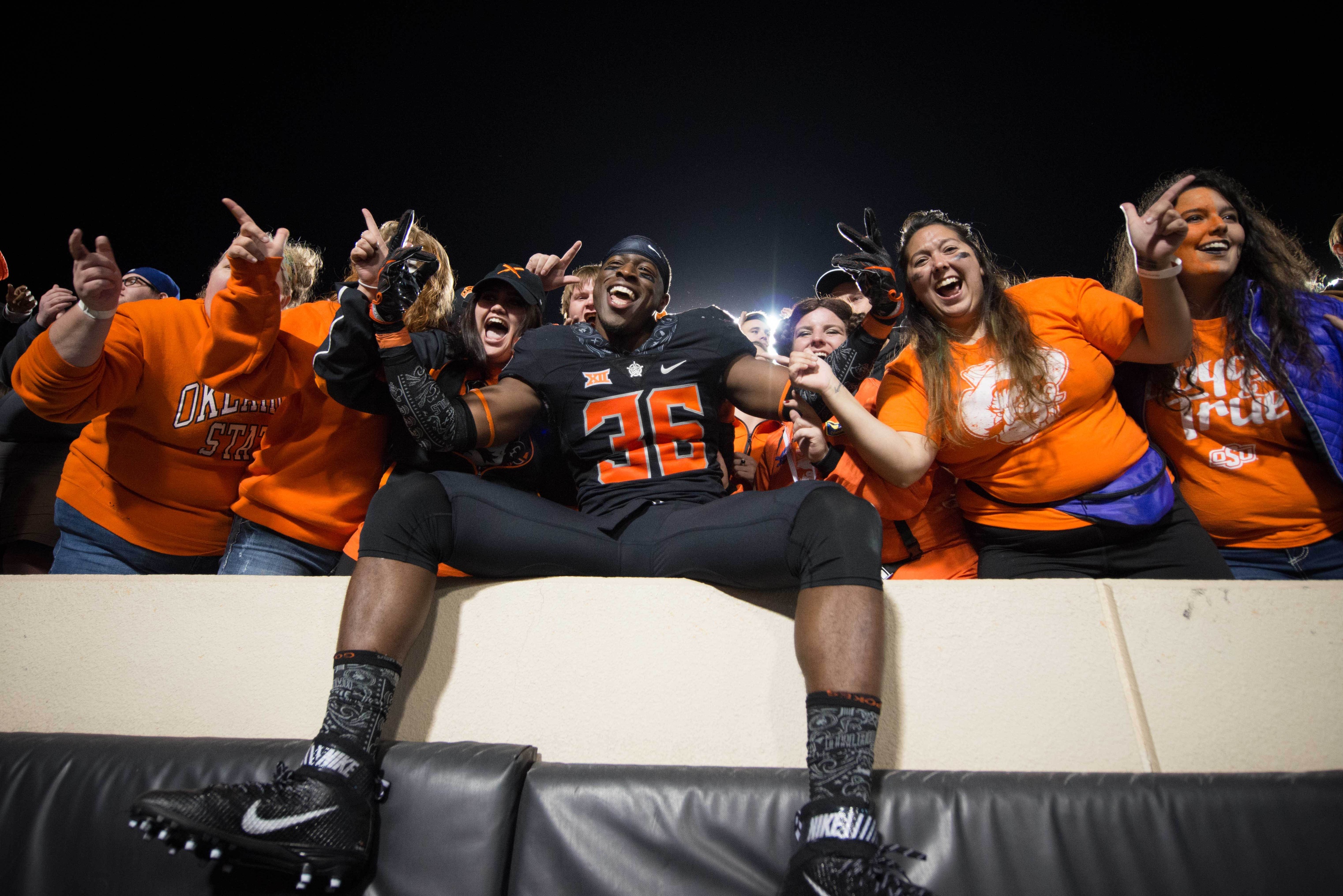 As we approach the end of the 2016 college football season, a ton is on the line for top-25 teams across the nation. Conference championships are right around the corner as is bowl season, so look for the pressure to be turned up to 10 as the contenders separate themselves from the pretenders, and the pretenders find themselves exposed.

With that in mind, here are five schools with must-win games on the schedule in Week 12. 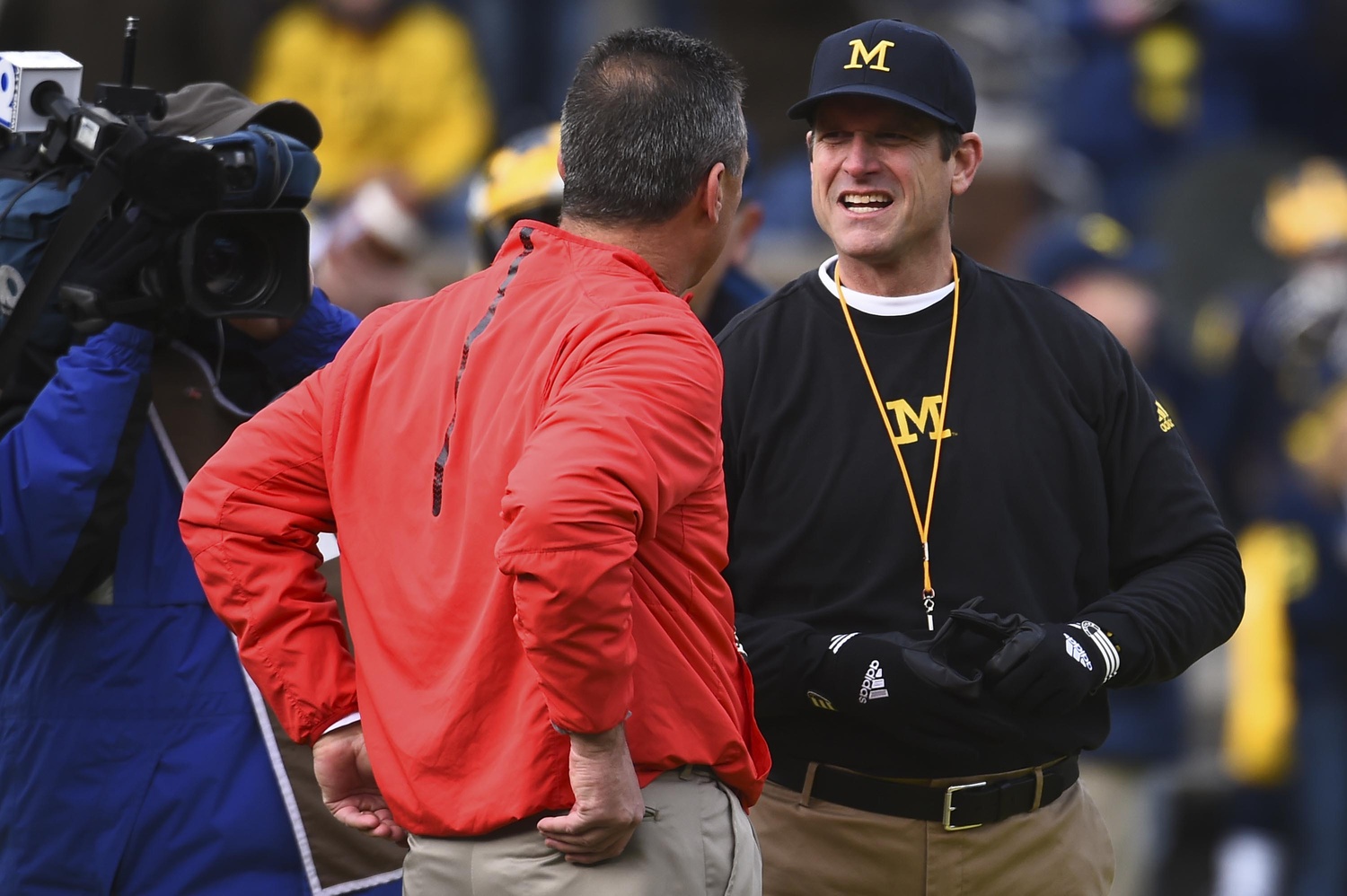 In one of the bigger upsets of this season this College Football Playoff hopeful went to Iowa City last weekend and lost to an average Hawkeye team on a last-second field goal. It was Jim Harbaugh and the Wolverines’ first loss of the season, but it was a big one.

It essentially made it so that Michigan no longer has any more wiggle room in its quest for both the Big Ten Championship game and the playoff.

The Nov. 26 matchup with No. 2 Ohio State looms large — the winner is basically guaranteed to represent the Big Ten East in Indianapolis and be a favorite for the CFP with a title game win. That makes this weekend’s clash with Indiana a classic trap game for the Wolverines.

Michigan is coming in at 9-1, and even after the Hawkeye loss, Harbaugh still has one of the best teams in the country. Indiana, on the other-hand, is 5-5, having lost four of its last six games. The one saving grace for Michigan is that this game is at the Big House, but Harbaugh is still going to have to make sure his team is focused on the Hoosiers.

Indiana has played good teams tough this season, so the Hoosiers aren’t just going to roll over for the mighty Wolverines, even in Ann Arbor.

Even the slightest of slip-ups could lead to a second straight upset for the Wolverines, and all the CFP meaning behind the matchup in Columbus on the 26th would be lost.

The Gators, ranked No. 23 in the country, will be the underdog heading into Baton Rouge to take on the No. 16 LSU Tigers this weekend. That doesn’t mean Florida is hopeless, though, because Jim McElwain’s bunch has a ton to play for.

In fact, they can lock up the division and guarantee themselves a spot in the SEC title game by defeating LSU.

How’s that for a must-win game?

At 7-2 (5-2 SEC), Florida is the top team in the SEC East. LSU is the Gators’ last SEC opponent, which means the Tigers are the last team that can stop the Gators from clinching. That’s important because Tennessee (7-3, 3-3 SEC) can actually win the SEC East if Florida loses to LSU and then it (Tennessee) beats its last two opponents. The Vols play two SEC teams to end the season, with a game coming up against Missouri this weekend and a clash at Vanderbilt to wrap things up.

It’s not going to be easy for Florida — playing at Death Valley at night never is — but it’s a must-win none the less. 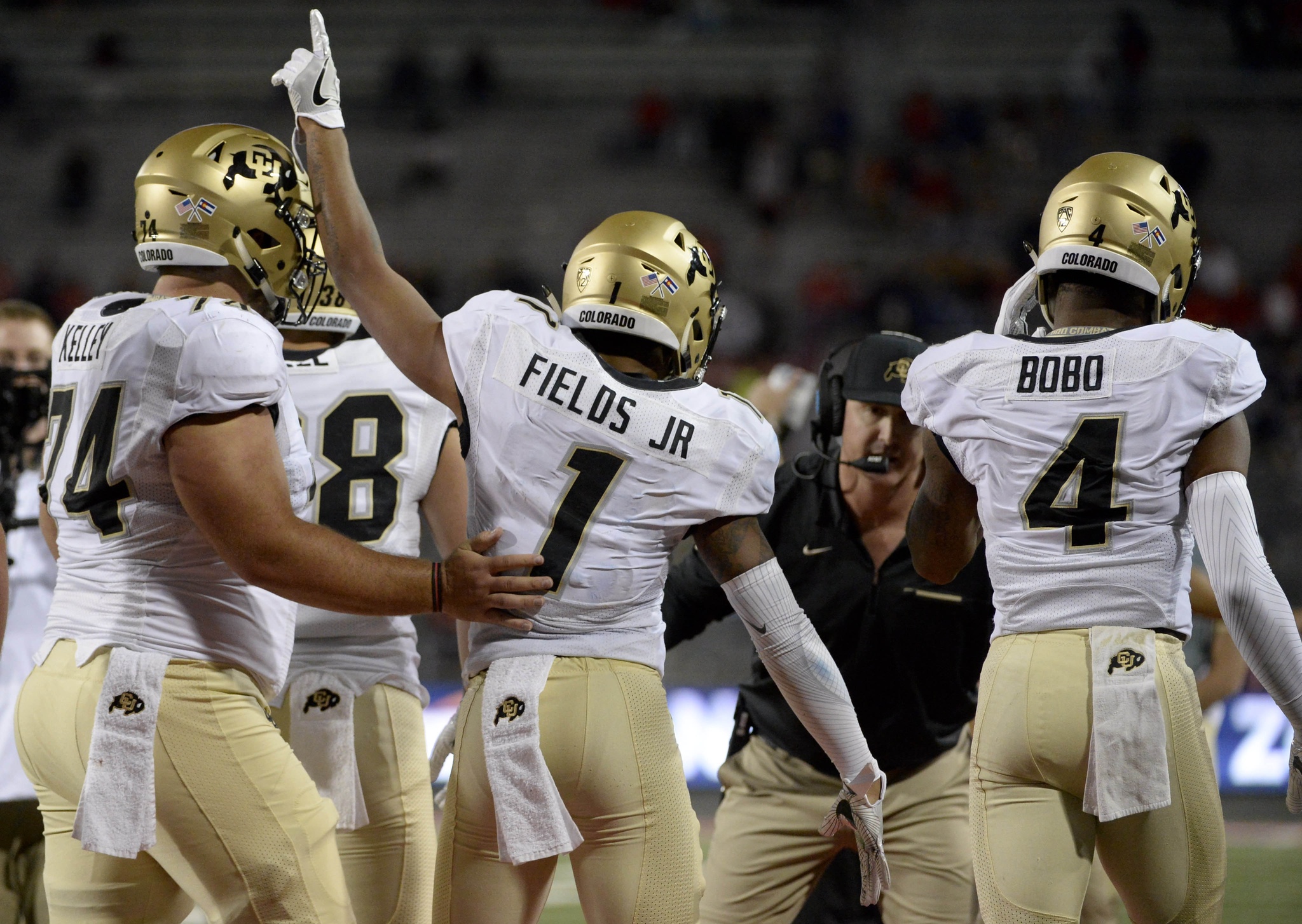 The No. 10 ranked Buffaloes have not just been a surprise in the Pac-12 this season, but they’ve created a national shockwave as well. Colorado is 8-2 overall and 6-1 in Pac-12 play. Its only Pac-12 loss was against USC back in early October. And with the red-hot Trojans hot on their heels, the Buffs need to keep winning in order to hold on to the Pac-12 South.

Unfortunately for Mike MacIntyre and Colorado, the road certainly won’t be easy.

The Buffaloes welcome in No. 22 Washington State this weekend, a team that has won eight in a row since starting out the season 0-2. The Cougars are a perfect 7-0 in Pac-12 play and they’re leading the North Division.

There are few teams hotter than Washington State right now, but Colorado is no slouch. Wazzu scores 44.3 points per game, while the Buffs are putting up 35.2. Colorado has the fire power to stick with the Cougars, and it does have the home-field advantage.

The Buffaloes are going to have to put everything together in what should end up being one of the better matchups of the weekend.

Southern California is going to be watching the Colorado-Washington State matchup intently, because a USC win paired with a Colorado loss would flip the script in the Pac-12 South and put the Trojans on top with a game to go.

If both teams win, the Trojans will hope for a Colorado loss to a very good Utah team, but even that could make things tricky — because the Utes are in the hunt as well.

Basically, Clay Helton and the Trojans need to take care of business in order to have a chance. And even against a 4-6 (2-5 Pac-12) UCLA team, that’s not going to be easy.

The game will be on UCLA’s home turf and the Bruins will be playing to spoil the Trojans’ season. These two schools have a long history with each other and rivalry games are always unpredictable.

USC needs to come in focused on UCLA and not on the rankings in what’s certainly a must win for the Trojans.

The 8-2 Oklahoma Sooners are currently on top of the Big 12 race with a 7-0 conference record, but Oklahoma State is still a major player. The Cowboys are also 8-2 and they boast a 6-1 Big 12 record heading into this weekend’s matchup at TCU.

The Horned Frogs are not the team they were last season at 5-4 (3-3 Big 12), but they just went to Baylor and beat the No. 17 Bears, 62-22. They also gave Oklahoma a really good game earlier this season. TCU is a very dangerous opponent for OSU, especially if the Cowboys get caught looking ahead to their season-ending matchup with the Sooners.

This game is a must-win for Oklahoma State, because all it needs to do is win-out and it will be crowed the Big 12 champion thanks to a tie breaker over the Sooners.

If the Cowboys lose to TCU and Oklahoma beats West Virinia, the Sooners will clinch their 10th Big 12 title this weekend.