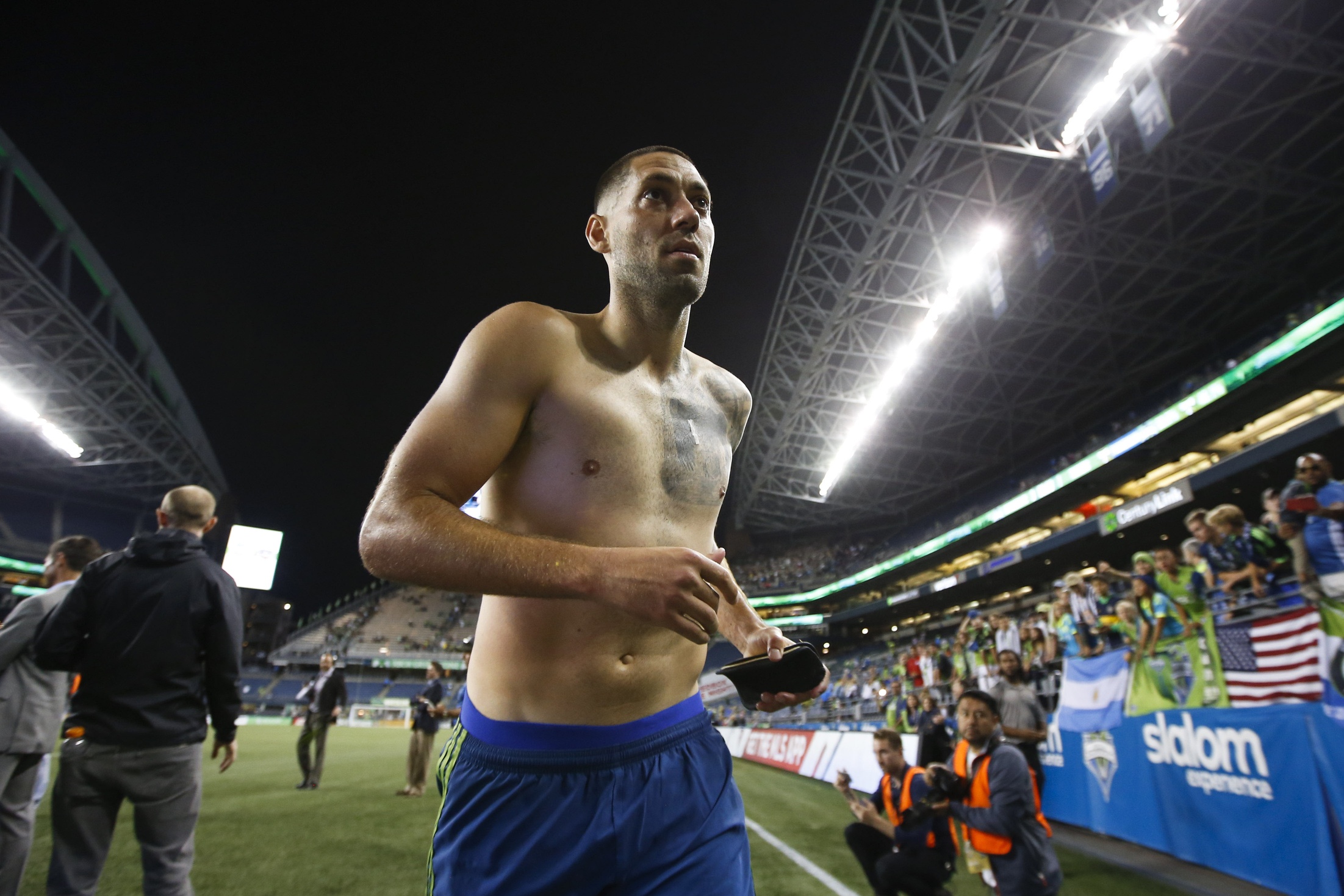 It was only August 26th when Seattle Sounders announced that Clint Dempsey had an irregular heartbeat.

“We need to let the doctors do their thing now, and they’ll recommend a course of treatment,” Seattle general manager Garth Lagerwey said. “We’ll go from there. Let’s get to the bottom of this, let’s see what’s going on and let’s do what’s best for Clint.”

Less than a month later and Dempsey, the ex-Tottenham, Fulham, and former Team USA captain, has returned from a procedure that hopefully addressed the heart problem.

His quick return to the Sounders is important. They are outside the playoffs and in a poor run of form. Amazingly, this isn’t influencing the team staff who won’t rush the player back.

“We have a protocol to bring him back and allow him to begin exercising in a safe manner,” Lagerwey said. “We’ll follow the protocol. We’ll adjust and consult constantly with the doctors and with Clint. It will be a work-in-progress.” He continued: “When Clint feels better and when the doctors felt it is safe, then we will consider his return to play.”

So how important is Clint Dempsey to the Sounders? With Dempsey, they are unbeaten-in-four. Without him, winless-in-three.

Over the last two seasons, Dempsey has proven to be a valuable player to the team. In two full seasons, he has started 54 games, scoring 25 goals and tallying 20 assists in the process. He has been named in the MLS All-Star Fan XI two seasons in a row, the team of the week six times and been player of the week on three occasions.

Everyone is hopeful he’ll make a full recovery and return soon but in an era of rushing stars back, the Sounders should be acknowledged for their patience and fortitude in putting the player’s health first.