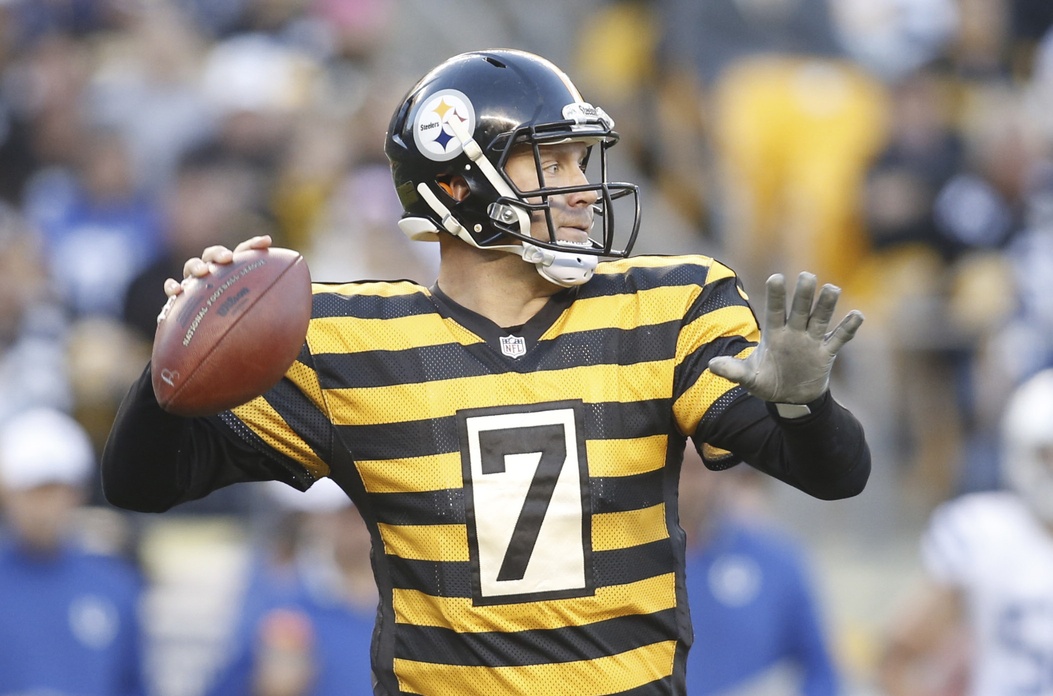 Plan to say goodbye to the bumblebees. The Pittsburgh Steelers’ throwback uniforms will be retired at the end of the 2016 NFL season.

Mark Kaboly of The Pittsburgh Tribune-Review broke the news via Twitter. The striped uniform design dates back to 1934. It was back in 2012 when Pittsburgh decided to wear them again as a way to celebrate the franchise’s 80th anniversary.

The uniforms have drawn a ton of criticism in recent years, with many concluding they looked like prison attire. Others wondered whether they were actually watching a swarm of bees take to the football field.

But don’t fret, relief is here. As reported, the uniforms will be retired following the 2016 season.

After all, not everybody can rock stripes.

The Steelers now have one year to figure out what type of throwback uniforms will be used in 2017. Let’s hope they’re better than the version we have seen over the past four seasons.