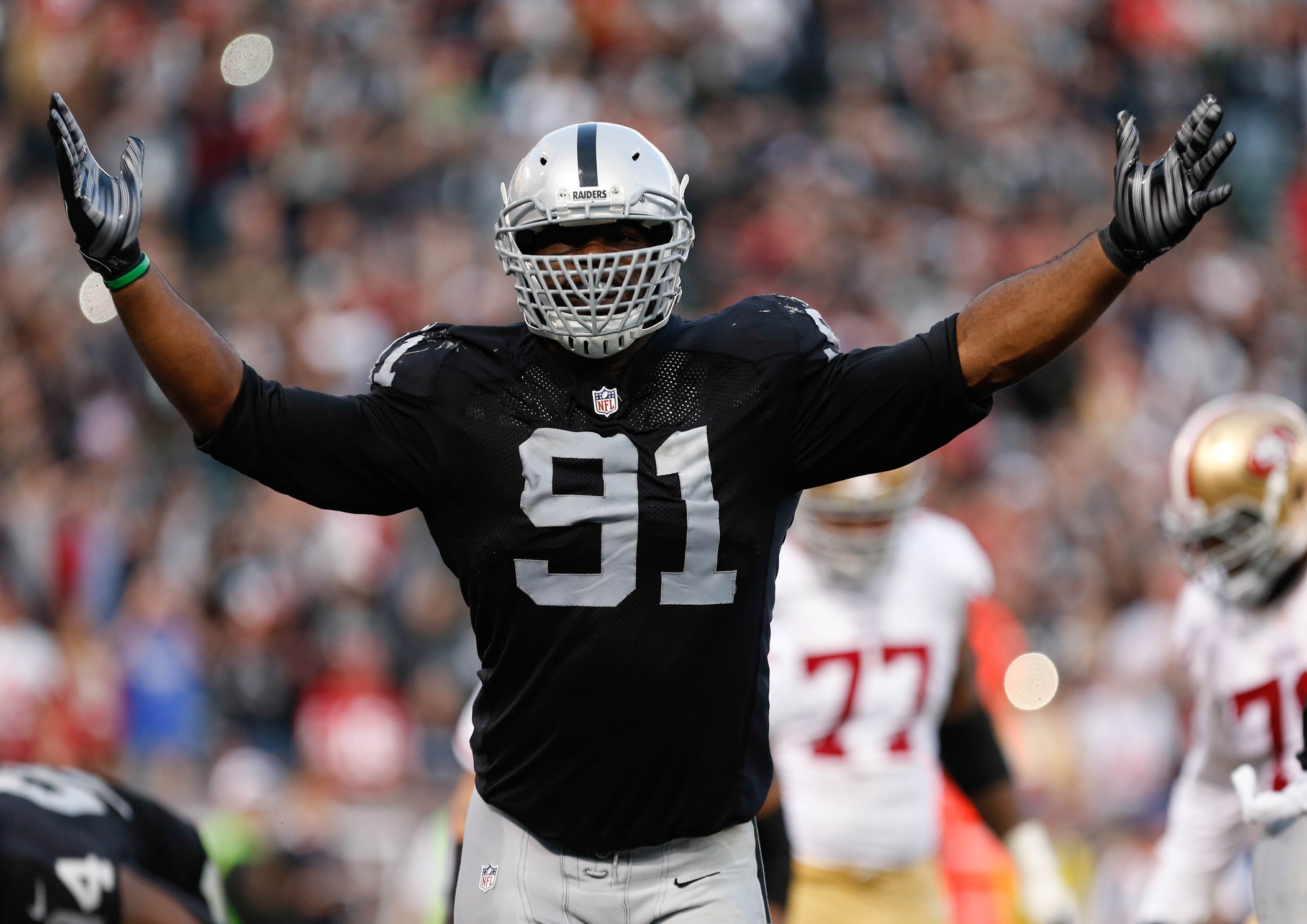 While Justin Tuck’s final NFL game was played as a member of the Oakland Raiders, he will retire with the team he played most of his career with, the New York Giants.

“One question we didn’t get asked that I’ve seen a lot of Giants fans tweet me is ‘Am I going to do a one-day contract with the Giants?’ The answer to that is ‘Yes.’ We can’t do it yet because the league (year) doesn’t open until the second week of March.” Tuck said, via Ralph Vacchiano of New York Daily News. “So for all the Giants fans out there asking me ‘Am I going to retire a Giant?’ Absolutely I am.”

It’s always nice to see someone pay tribute to the team that he played the majority of his career with. While signing a one-day contract is not much more than a ceremonial gesture, it’s good to see.

Tuck was drafted by the Giants in 2005 and played there through 2013. He was a member of New York’s Super Bowl XLII and XLVI winning squads, both of whom defeated Tom Brady’s New England Patriots to win the championship.

Tuck left the Giants after 2013, signing with the Raiders for the 2014 and 2015 seasons. His final game came in Week 5 against the Denver Broncos.