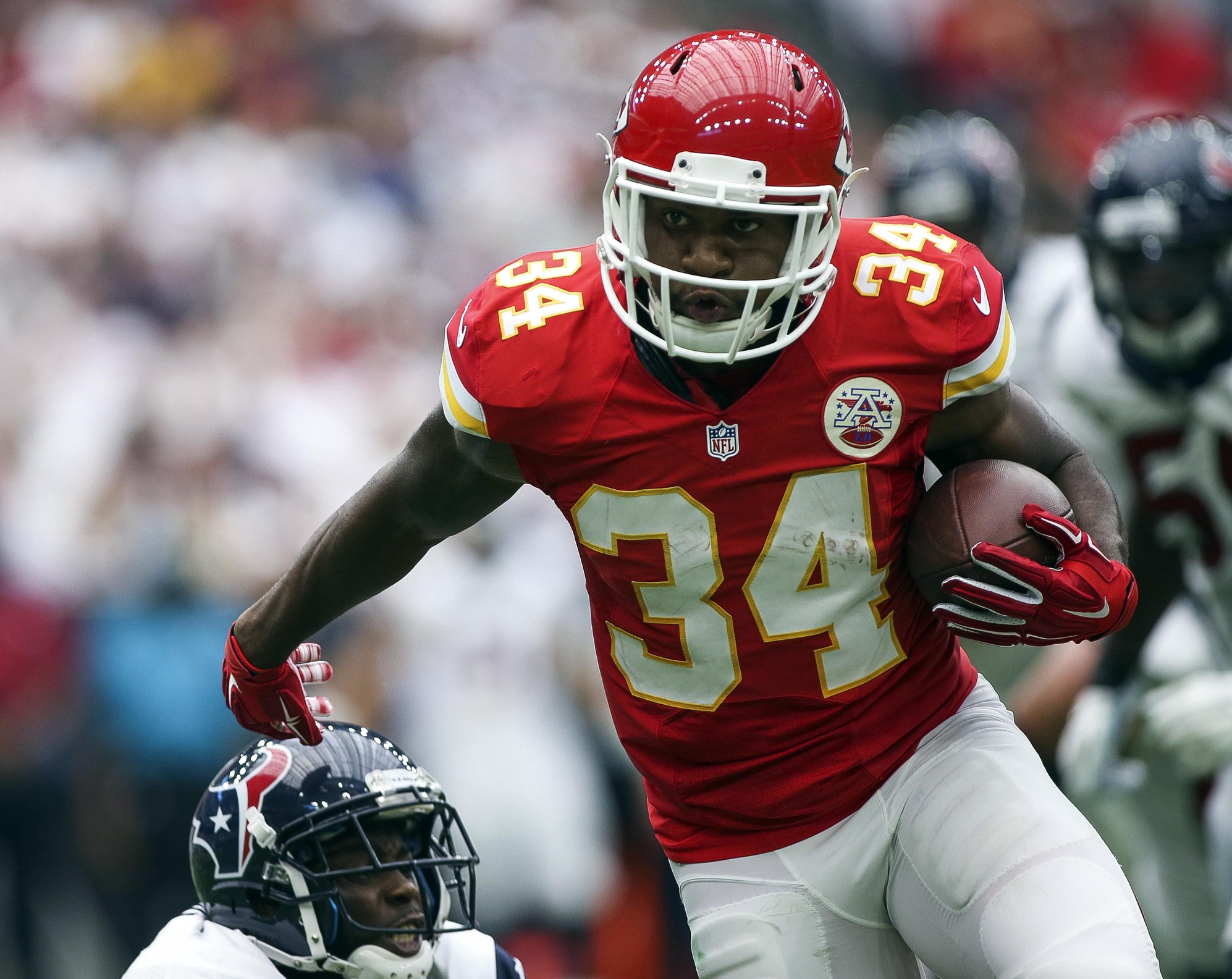 Knile Davis and the Kansas City Chiefs know how to get the NFL playoffs started with a bang.

Knile Davis with an incredible 106-yard kickoff return for TD to open the game #KCvsHOU https://t.co/WsSvcZG4yU

It was the second-longest kickoff return in playoff history behind Jacoby Jones’ 108-yarder in Super Bowl XLVII.

We’re definitely not gradually working into the action in this one. Your heart has to go out to the people in Houston who took a long time to get through security lines and were a few minutes late to their seats.

The only good news for the Houston Texans is that they now have plenty of time to get off of the mat and recover. But that was awful coverage.

The kick return was bad enough for them, but the fact that Davis wasn’t even closed to touch after crossing his own 20 definitely points to a significant lapse in what should be a basic part of the game.