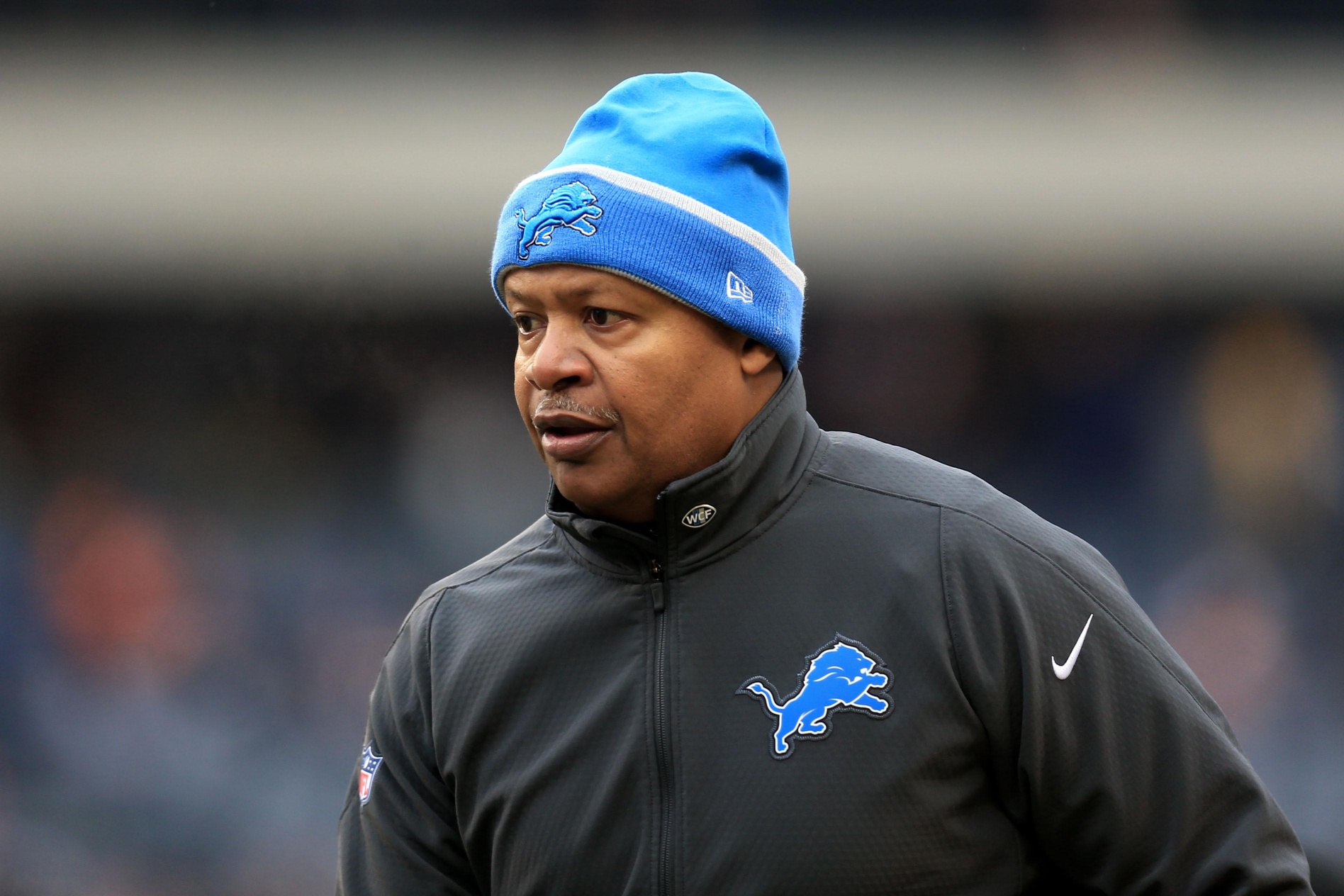 The Detroit Lions lost on Monday night in part because of a missed call when Seattle Seahawks linebacker K.J. Wright illegally batted a fumble out of the end zone, but Lions coach Jim Caldwell needs the team to refocus.

According to ESPN’s Michael Rothstein, Caldwell said he plans to tell the players to not talk about the missed call, because there’s nothing they can do about it now.

“Now, you can take that situation and drag it out through the week with your players more focused in on that particular play than … in a very, very good Arizona team. Or you can act ‘woe is me’ and ‘bad call’ and ‘that went against us’ and look at all those kinds of things and that can distract you, you’ll get your ears kicked in come Sunday afternoon.”

Most postgame headlines focused on Detroit getting robbed off a flag that would’ve given the offense a 1st-and-Goal with less than two minutes remaining, but the sad truth is the Lions played a terrible game.

Detroit had put itself in that situation, down 13-10, because of a porous offensive performance. The team’s only touchdown was defensive lineman Caraun Reid’s 27-yard fumble return. Perhaps the Lions would’ve pounded the ball into the end zone, but Detroit has bigger issues than the missed call.

Kudos to Caldwell for recognizing that fact, because the Arizona Cardinals are arguably the most impressive all-around team. Plus, Arizona lost to the St. Louis Rams in Week 4, so it’s a safe bet the Cardinals will be ready for an 0-4 Lions squad on Sunday afternoon.

Arizona beat the Chicago Bears by 25 points and the San Francisco 49ers by 40, so Detroit ought to prepare for the NFL’s No. 5 defense instead of worrying about one controversial call.