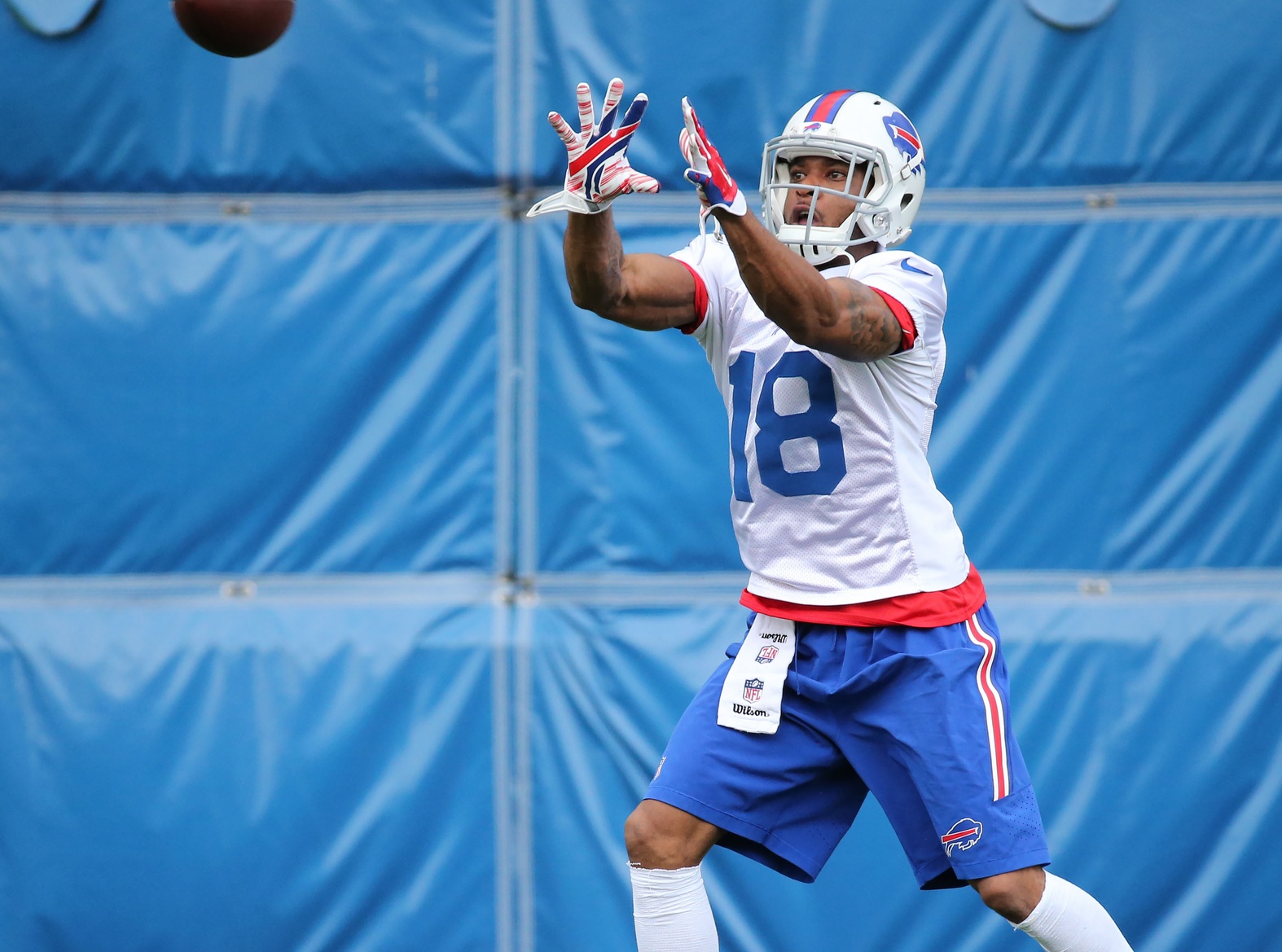 Buffalo Bills wide receiver Percy Harvin is playing with his third team since 2012. While he has changed teams frequently, Harvin seems to be past the point where he wants to be defined as a “gadget” guy.

“Aside from the first two years I got in the league, I’ve been just a gadget guy,” said Harvin to the Bills team website Friday. “I’ve been dying to just sit down with that one coach who will tell me what I’m doing wrong and what I need to do.”

“I fell in love with Sanjay (Lal) as a coach,” Harvin continued. “His ability to get me to process things so quickly … going into the second or third game, I felt like I had been playing outside for years … That was all a part of my big decision to come here.”

Harvin hasn’t had an easy road these past couple of seasons. He missed all but one regular season game during the 2013 campaign before returning to Seattle the following season. However, Harvin was traded just five games into the 2014 season. During Harvin’s eight games with the Jets, he posted 29 receptions for 350 yards and one touchdown. Now with the Bills on a one-year deal, Harvin has everything to prove this season.

Speaking of Harvin’s development with the Bills thus far, Ryan shared this:

“A great player like Percy Harvin, even though it’s been a number of years, he’s just now really getting comfortable now as a true receiver. Not a gadget guy, not a this or that. I think he’s just popping off. We’re excited to see what he can do.”

If Harvin’s upbeat outlook and his growing bond with his coaching staff continues, perhaps he will excel at mastering the wide receiver position for the first time in his career.