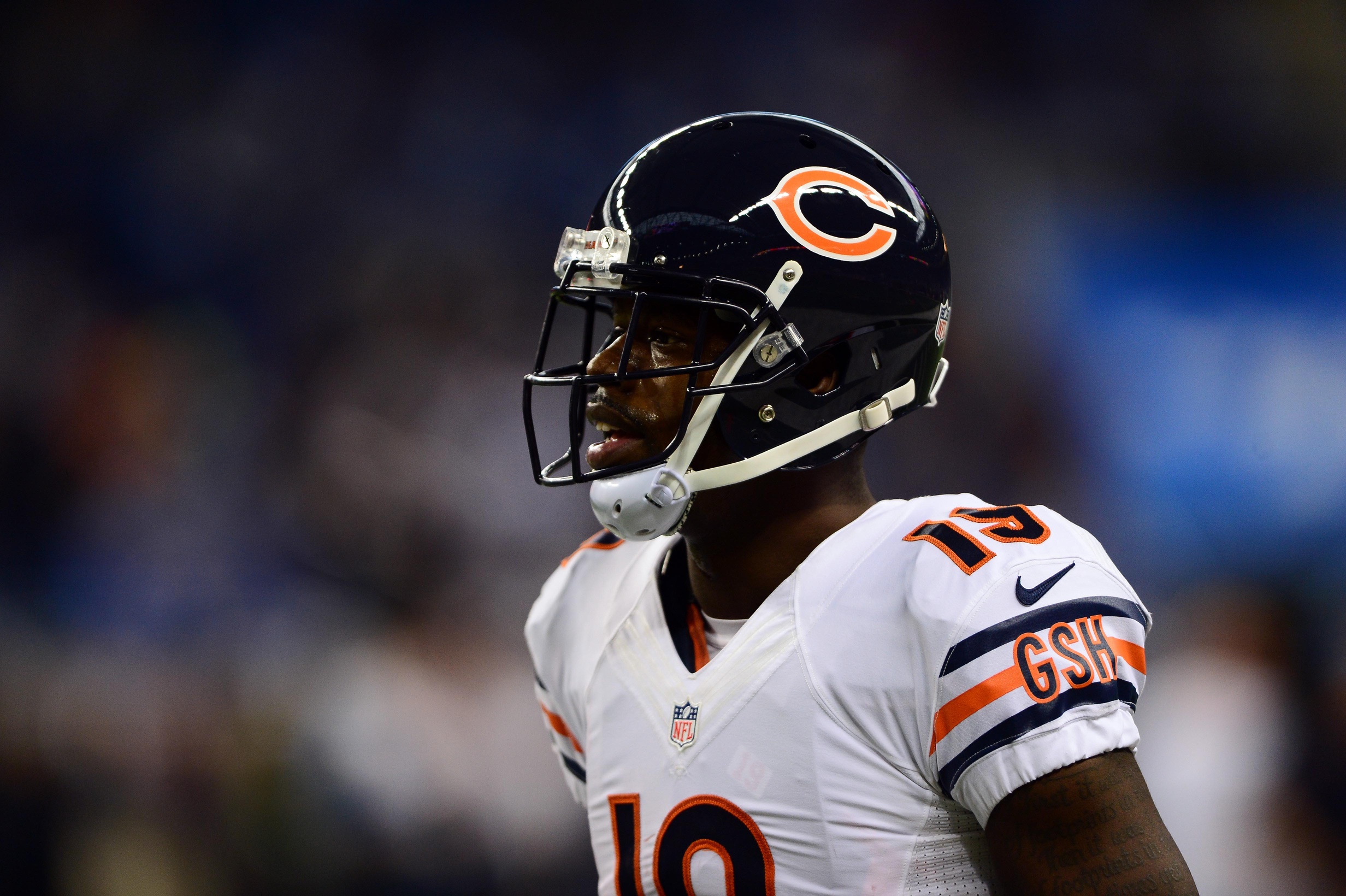 Though NFL rookie minicamps are generally populated by first-year players, those both drafted and not. Teams will often also bring in a few veterans free agents to take an extended look at what they could offer in a new environment. The New Orleans Saints are one such team, and one of the veterans they invited to camp has now made their roster.

Pro Football Talk’s Mike Florio, citing a league source, reports that the Saints have signed veteran receiver Josh Morgan after Morgan took part in their rookie minicamp over the weekend. Morgan, entering his eighth season in the NFL, spent the 2014 season with the Chicago Bears. He spent the 2012 and 2013 seasons in Washington after playing four years with the San Francisco 49ers, who selected him in Round 6 of the 2008 draft.

The signing does not guarantee that Morgan will be on the Saints’ 53-man roster in September, but it’s a good step toward continuing his NFL career. Morgan does join a crowded field at receiver for the Saints. Though they lost pass-catching, playmaking tight end Jimmy Graham in a trade to the Seattle Seahawks, the team still boasts Marques Colston, Brandin Cooks, and Nick Toon, as well as Brandon Coleman, who was called up from the practice squad to the active roster late in his rookie year. But Morgan’s veteran experience and his ability to help out on special teams as a returner at least boosts his value while he tries to carve out a niche for himself on New Orleans’ roster.