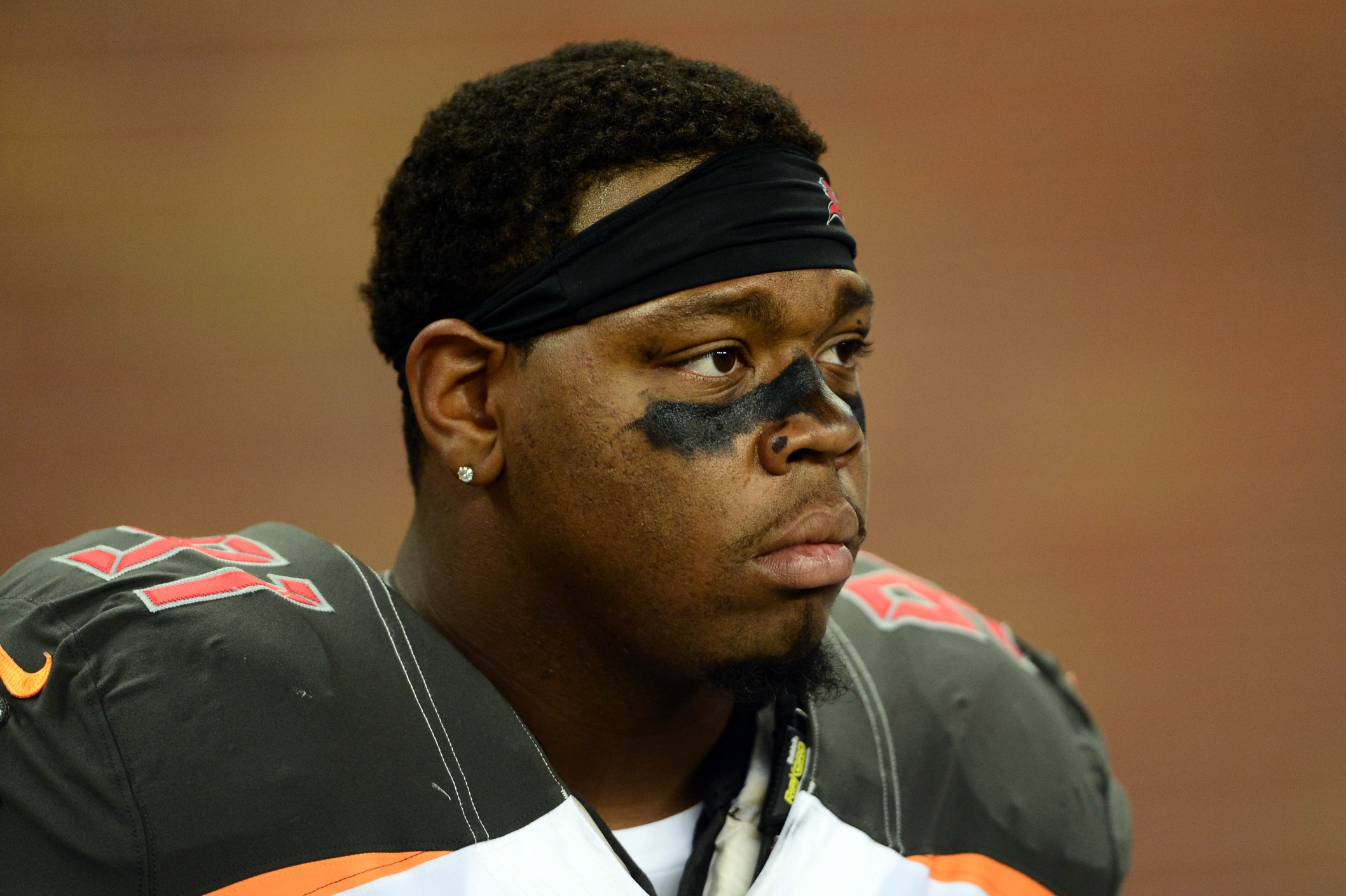 Though NFL rookie minicamps are just that—a chance for a team’s first-year players to finally take the field together and begin to learn and execute a playbook—they also pose an opportunity for undrafted players and a few choice veterans as well. Teams generally bring in a number of players on a try-out basis during rookie minicamps, and sometimes an NFL veteran or two also are allowed to participate.

This year, the New Orleans Saints are kicking the tires on one such veteran during their rookie camp—defensive lineman Da’Quan Bowers, a 2011 second-round draft pick of the Tampa Bay Buccaneers. Bowers, who was named ACC Defensive Player of the Year in 2010 and who won the Bronko Nagurski Trophy that year as college football’s best defensive player, saw his draft stock plummet from top-10 in 2011 to the second round thanks to undergoing knee surgery prior to the draft.

Bowers then tore his Achilles’ tendon in 2012 during an offseason workout and ended his 2013 season on injured reserve with a knee injury. The multiple injuries prevented him from fulfilling the potential he displayed in college and ultimately led to the Buccaneers not re-signing him when his rookie contract expired this offseason. Bowers appeared in 50 games for the Buccaneers over four years, but had just 10 starts. He totaled seven sacks, 66 combined tackles and six passes defensed

Now, Bowers is in New Orleans looking for a fresh start. He spoke on Sunday to the New Orleans Times-Picayune‘s Evan Woodbery about being called into camp, saying, “I’m sure there’s an opportunity. If there wasn’t, I don’t think they would have brought me in. We’ll see where it goes. Hopefully they’ll like what they see, and we’ll move forward when the time is right.”

Bowers is pleased that he was able to come into the rookie camp, though at 25 years old, he’s not exactly the youngest player to try to stick onto the Saints’ roster. He said that he likes that it’s a change from the free-agent workouts that teams typically put veterans through: “It’s way different than a tryout. You can really show what you can do. You get to show how well you can retain information. It’s just like being in a veteran camp. You get to go on the field and practice and show what you can do.”

With NFL experience—as well as a familiarity with the Saints, against whom Bowers said he has played “seven or eight times”—Bowers certainly has the potential to be signed by New Orleans, who are looking for a replacement for Brandon Deaderick. He will have to prove, however, that his injury-riddled past is just that—in the past—and that he’s still the award-winning defender he was in college at Clemson. The Saints’ minicamp concludes on Sunday.