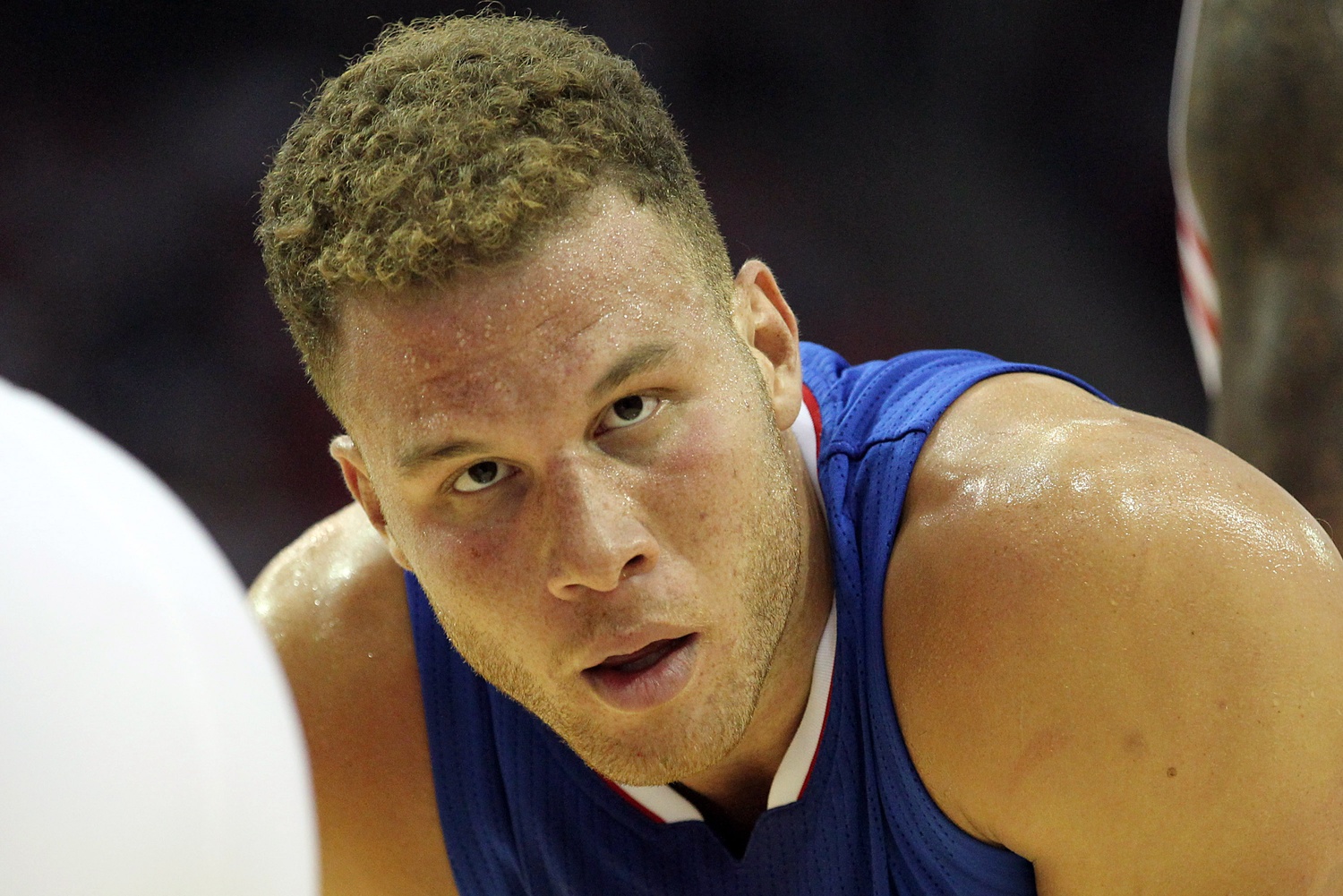 Watching Blake Griffin play basketball over the past two games really got me thinking. This was, at least in my opinion, one of the most overrated players in the NBA over the past couple years.

Sure Griffin is 6’10” and 251, but too often we saw him get thrown off the low post by smaller, more physical big men. The outside game was surely there, and Griffin has always possessed a variety of offensive moves that made him the top overall pick coming out of Oklahoma in 2010.

Though, Griffin’s defense has always left something to be desired. Consider this: Griffin ranked 48th among 50 qualified power forwards in rebound rate during the regular year (via ESPN.com). Some of that had to do with the presence of DeAndre Jordan at center, but it’s also an indication that Griffin doesn’t pound the boards on a consistent basis.

His average of 7.6 rebounds per game wasn’t up to par with his status as a starting power forward in the Association. Remember, Griffin has seen his rebound numbers dip considerably since posting 12.1 rebounds per game as a rookie in 2010-2011.

But something seems different as of late. Fresh off putting up 26 points, 14 rebounds and 13 assists in the Clippers surprising Game 1 win over the Rockets in Houston on Monday, Griffin appears to be playing the best basketball of his career. That performance, which came without the services of stud point guard Chris Paul, also came immediately after Griffin posted 24 points, 13 rebounds and 10 assists in the Clippers Game 7 win over the San Antonio Spurs on Saturday.

According to ESPN, Griffin’s back-to-back performance is the first time a player has put up consecutive triple-doubles in the postseason since Jason Kidd back in 2002. Kidd was a distributing point guard and Griffin plays power forward. You tell me which player is the more surprising of the two on that exclusive list.

Monday’s performance was absolutely huge. Having to rely on Austin Rivers to run point in Paul’s stead, most figured the Clippers would go into Houston and lose Game 1. The worry then became whether Griffin’s squad would lose the first two on the road, especially considering Paul is questionable for Game 2 on Wednesday. By acting as both a scorer and a distributor on Monday, Griffin led the Clippers to a surprising 117-101 win. He can now pretty much help the team take a stranglehold on the series in Game 2.

One of the most intriguing things I noticed on Saturday and then again on Monday was just how good Griffin looked on the defensive end. While going up against less-than-stellar competition against Houston’s big men (minus Dwight Howard) could explain Griffin’s defensive prowess, he was darn solid against the vast array of big men San Antonio throws out there, Tim Duncan included. If the Clippers are able to get that type of effort in addition to what Jordan does on the glass, they might very well be able to come out of the West.

The key here is going to be Griffin continuing to play at this level when Paul eventually returns from his hamstring injury. Having two elite all-around players won’t only enhance the Clippers chances of making it to the conference finals, it will help them outlast either the Golden State Warriors (likely) or Memphis Grizzlies to advance to the NBA Finals. If that happens, Griffin, not Paul or Jordan, will be the primary reason why.