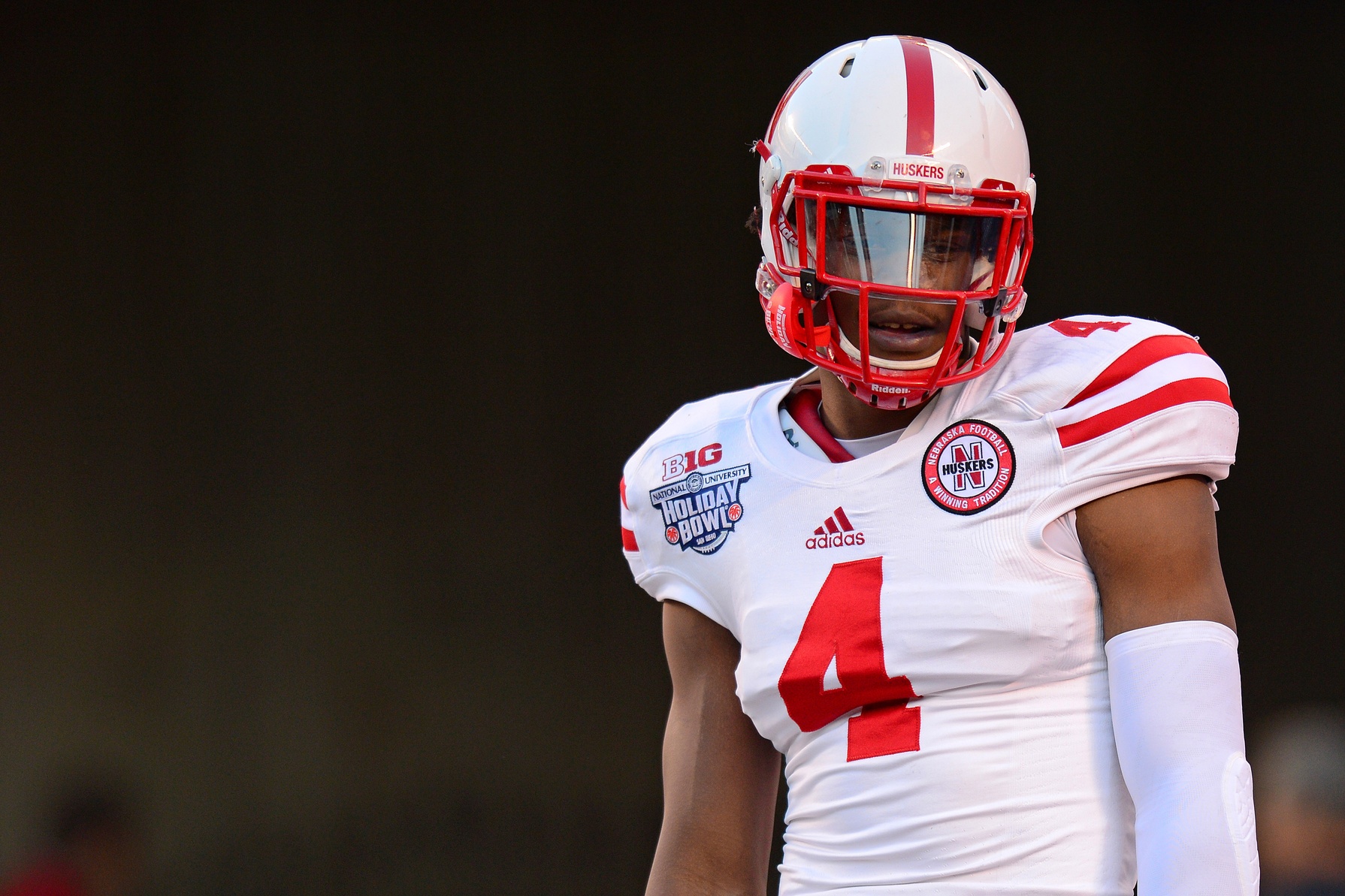 Mainly due to multiple off-field issues, former Nebraska defensive end Randy Gregory fell all the way to the Dallas Cowboys at pick No. 60 in the second round on Friday night.

The talent certainly exists with Gregory, but the question moving forward will be if he can pass drug tests in order to showcase that talent.

He was productive in two seasons with the Cornhuskers, racking up 17.5 sacks and 25.5 tackles for loss while intercepting two passes—returning one for a touchdown in 2013. One area in which he must improve is in defending the run. Quite frankly, Gregory is a liability against the run.

That is why he could end up being used much like the San Francisco 49ers used Aldon Smith his rookie season, as a part-time pass-rusher while he bulks up and learns the fundamentals of playing run defense. It worked for Smith and the 49ers.

Will it work for Gregory and the Cowboys? That’s one of the biggest question. He will now join a defensive front that includes two enigmatic personalities in the form of Greg Hardy and Josh Brent, both of whom have had well documented off-field issues.