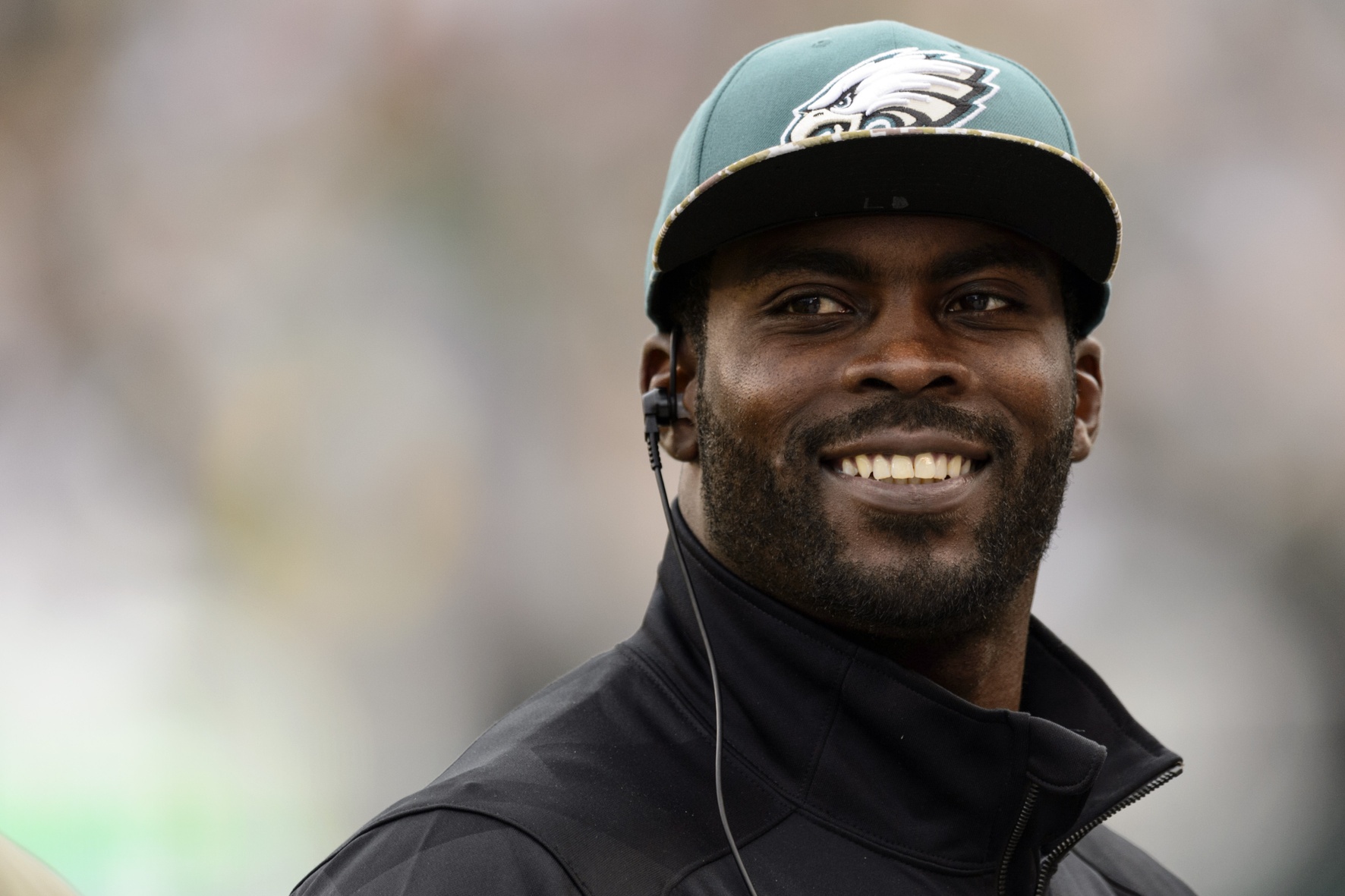 The Jets are making some Friday moves by releasing Mark Sanchez and signing free agent Michael Vick. Vick, who was probably beginning to give up hope, signed a one-year $5 million deal probably while thinking don’t let the door hit you on the way out, Sanchez..

Vick is a happy camper, but what must Geno Smith be thinking? He’s got to have some nerves surfacing about competing for the starting job once again in 2014. Will Vick, who is prone to injuries be a better solution than Smith? That surely is a battle to be fought out in training camp.

And, even more importantly, who will wear jersey No. 7? That number belongs to both Smith and Vick. Hmm. Will they both wear it, then when one throws an interception, they can blame the other? Perhaps one of them will get Sanchez’ bad luck No. 6.

Overall, Sanchez is the biggest loser of the day. Matt Schaub got the gig in Oakland, where it was reported the Raiders might entertain the thought of meeting with Sanchez.

Perhaps Tim Tebow and Sanchez can drum up some modeling work together like posing in an ex-Jets quarterback calendar?