Peyton Manning is arguably the greatest regular season quarterback in the history of the NFL. And while he still possesses just one Super Bowl win, what we are witnessing right now is downright ridiculous.

At 38 years old and a few years removed from his most recent neck surgery, it appears that Manning is playing the best football of his career.

That’s more than over half of the current starting quarterbacks in the NFL have in their career. The insane aspect of this statistic is that Manning put up 399 regular season touchdowns during his Indianapolis Colts career. 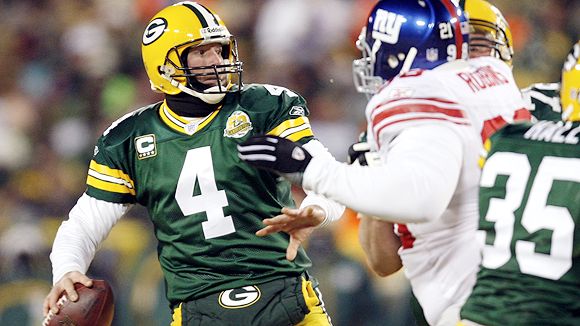 Courtesy of ESPN.com: Favre might have held the TD record, but he also holds the INT record.

Peyton Manning Has Thrown for 38.1 Miles of Yardage in His Career 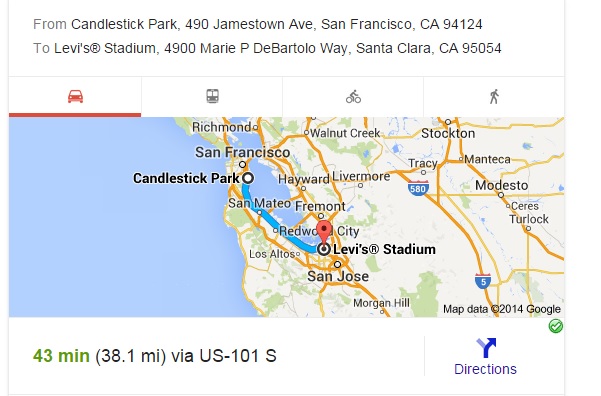 That’s the exact same distance from the San Francisco 49ers old stomping grounds at Candlestick to their new digs in Santa Clara at Levi’s Stadium.

Peyton Manning has 147 Touchdown Passes in his Last 55 Starts

Outside of that being an average of nearly three touchdowns per game, there are other indicators that these numbers are absolutely ridiculous. Two of the greatest quarterbacks in Dallas Cowboys history, Troy Aikman (165) and Roger Staubach (153) threw for just over that amount in their entire careers. Oh, and Joe Namath threw just 26 more touchdowns in 140 career games. 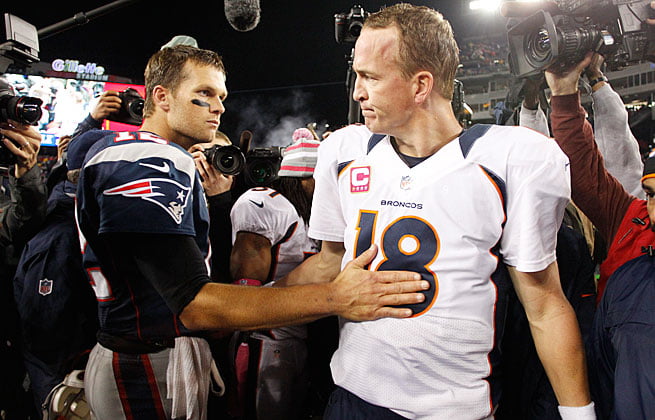 Courtesy of Boston.com: Statistically, Brady can’t hold Manning’s jockstrap when it comes to the regular season.

Joe Montana accomplished this feat 40 times. The difference in eras that these two played in is certainly a factor here, but that’s absolutely insane. Manning has now thrown three-plus touchdowns in 10 of his last 12 regular season starts. For comparison’s sake, Tom Brady has thrown three or more touchdowns nine times since the start of the 2012 season.

That’s more than the aforementioned Roger Staubach and Joe Namath combined. In order for Andrew Luck to match this total, his Colts’ teams will have to average 10.5 wins each season until 2028.

With 114 Touchdown Passes in 2.5 Seasons with the Broncos, Peyton Manning is Second on the All-Time List 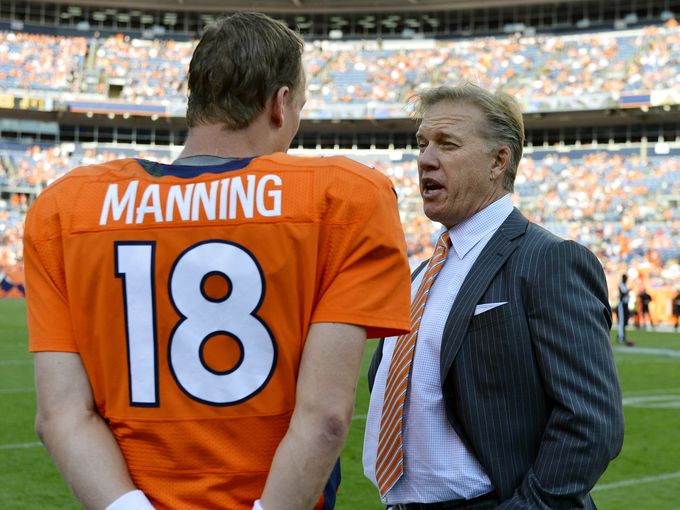 Courtesy of USA Today: Would anyone put it past Manning to break Elway’s Broncos record?

Craig Morton is third with 74 career regular season touchdowns as a member of the Broncos. In order for Manning to match John Elway for No. 1 on the all-time Broncos list, he would have to keep up his current pace this year and average just 39.5 touchdowns over the next four seasons.

Say what you want about the different era Manning is playing in, this is an absolutely ridiculous statistic. Now if he can just win four more Super Bowls to match their total number of championships.