It really is hard to comprehend the amount of money Miami Marlins outfielder Giancarlo Stanton will earn during the span of his reported 13-year, $325 million extension.

We know the numbers, but they are so high compared to the average human that’s it’s extremely difficult to pinpoint just how much cash that is.

On that note, we decided to give you 10 stunning facts about Stanton’s reported deal.

3. Stanton could buy between 619 and 2,167 acres of Caribbean islands. Okay, maybe he’ll just buy a few acres and use it as a winter vacation destination. 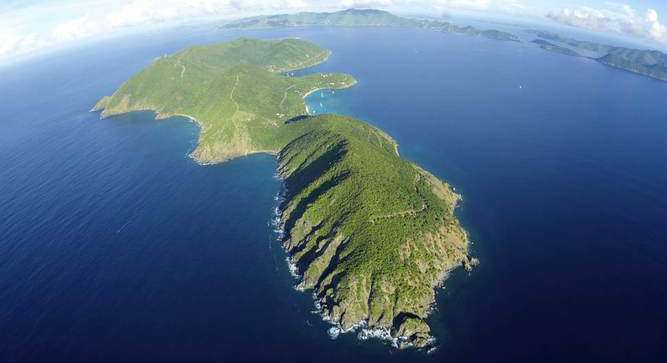 4. Stanton could buy the New Jersey Devils (valued at $320 million).

5. Stanton’s $325 million contract is higher than the GDP of the following countries: Tuvalu, Kiribati, Marshall Islands, Palau and Sao Tome and Principe.

8. Stanton’s average salary of $25 million per season is equal to what the Marlins six highest-paid players combined to earn last year.