Week 4 in the NFL has officially kicked off, and it is time to launch some bold predictions for the weekend.

As we can tell from the Thursday Night Football clash, the Miami Dolphins’ best laid plans did not pan out. After a beautiful 74-yard touchdown was scored by Miami in the opening drive, the team never scored again.

This weekend’s games are bound to dish up more unpredictable ups and downs. Fans will be surprised and disappointed when some of these bold predictions take place.

The Oakland Raiders added a handful of key players earlier this year to improve their defense, something that has yet to happen.

After three games, Oakland’s defense has allowed an astounding 476 yards and 26.3 points per contest, ranking worst in the league in both categories.

But things changed a bit in Week 3. Rookie strong safety Karl Joseph was moved to a starting role. He led the team with 10 combined tackles against Tennessee. The Titans finished the day with just 10 points.

In Week 4, the Raiders face the Ravens. Baltimore is 3-0 but is averaging only 19 points per game.

If the Raiders defense sticks to last week’s plan, it will bottle up Joe Flacco and his low-scoring crew. 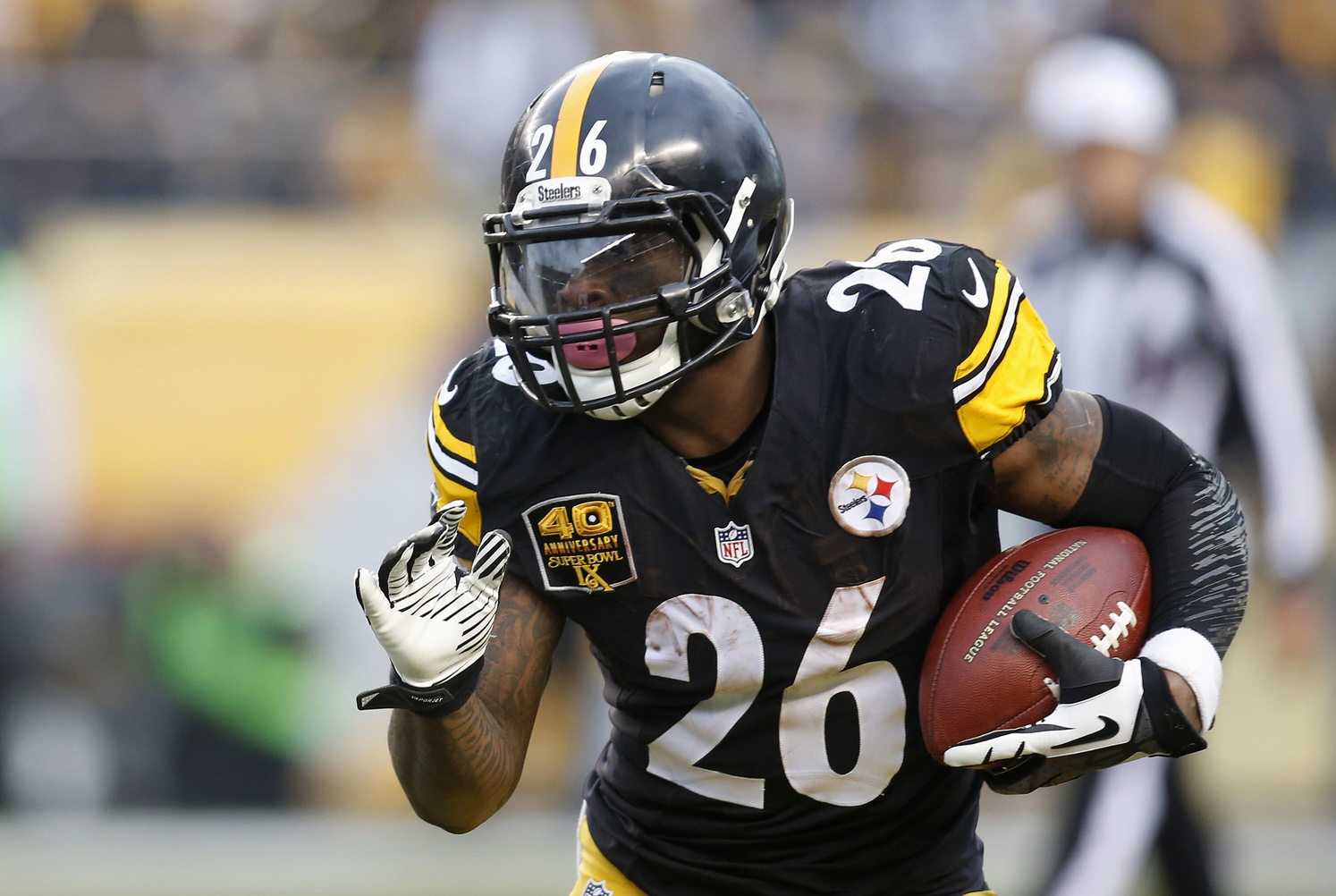 The much-anticipated 2016 debut of Le’Veon Bell happens this week.

Wasting no time, Bell must be ready for a heavy workload against the Chiefs.

The Chiefs defense was relentless last week against Ryan Fitzpatrick and the Jets. It could spell the same trouble for Ben Roethlisberger. In three games, quarterbacks facing the Chiefs have averaged only 225 passing yards per game. And, only two passing touchdowns have been scored.

Meanwhile, running backs are averaging 123 rushing yards and 4.2 yards per carry against the Chiefs.

Bell could certainly stand to do some damage to the tune of 100-plus yards and a couple of scores, despite the fact that he has not played in the Steelers last 13 games.

The Los Angeles Rams accomplished this task in Week 2, and the Jets can do the same in Week 4.

Forget the Jets’ sloppy performance last week when they scored only one field goal. The Seahawks will continue their pattern of playing poorly on the road.

Quarterback Russell Wilson has a bum knee for starters. All the Jets’ pass rushers need to do is say “boo” and the Seahawks offensive line will crumble.

Wilson has thrown touchdown passes only twice to this point as a result of poor protection. This means the Seahawks will attack on the ground. But good luck with that. The Jets have allowed only one rushing touchdown in three games. And, they are giving up only 3.3 yards per carry.

The Seahawks will be fortunate if they can manage one field goal by the day’s end.

Frank Gore lights up London with 130-plus yards

For Gore, it will be his third NFL trip abroad. When with the San Francisco 49ers, he played at Wembley Stadium in 2010 and 2013.

As a matter of fact, Gore leads the NFL with the most career rushing yards (189) tallied at Wembley. He has also scored three times there.

Going up against a Jags defense that has surrendered an average of 109.7 rushing yards and one score per game, Gore should be primed for another big game across the pond.

Gore’s history of playing against Jacksonville is not great. In five games he has averaged only 59.2 rushing yards per. Gore is also 33 years-old.

Nevertheless, we are calling for a grand day for the veteran back.

Sanders was pretty quiet up until his two-touchdown performance in Week 3.

Last Sunday, Sanders caught nine-of-13 targets for 117 yards and the two scores. Now, he will face the Tampa Bay Buccaneers defense — a unit that has given up seven wide receiver touchdowns in three games.

This is prime feeding ground for Sanders to double last week’s scoring production. A clear favorite of quarterback Trevor Siemian’s, Sanders has been targeted 29 times.

If this pattern continues, Sanders will have plenty of opportunities to score on Sunday. He also makes for a sweet option for those contemplating starting him in fantasy football leagues.

Bills take down the Pats 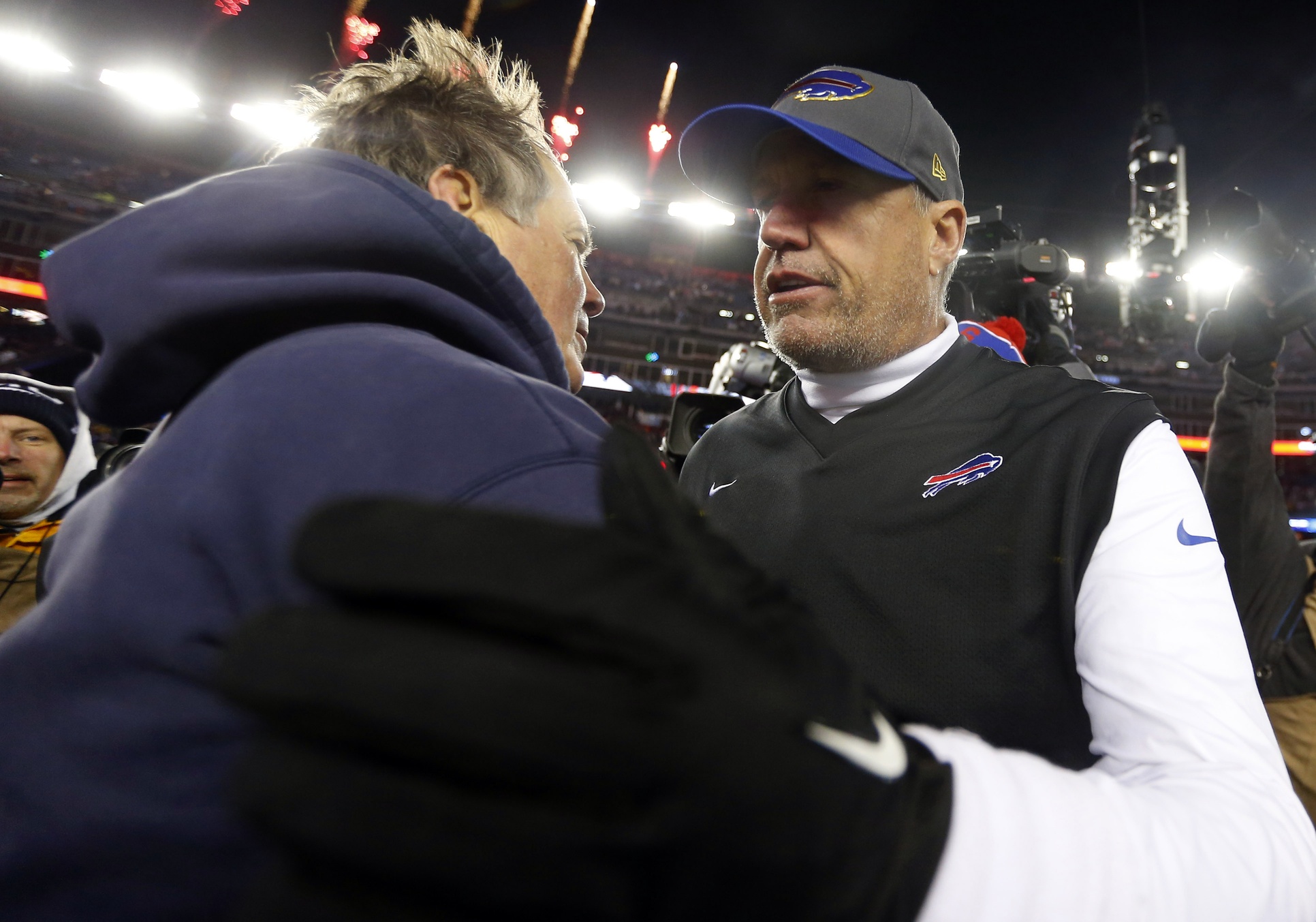 Say what? The Bills are going to simply outscore the Patriots this Sunday.

Buffalo has recorded 64 points the past two weeks. They lost by only six points to the Jets in Week 2. Then, in Week 3, they destroyed the Arizona Cardinals (33-18).

Who is to say they cannot score more points than New England?

Both Jimmy Garoppolo and Jacoby Brissett have been limited in practice, but Garoppolo is reportedly set to start Sunday.

Keep in mind, Buffalo has allowed only two passing scores in three games.

It could mainly be up to LeGarrette Blount and Stephen Gostkowski to put points on the board for New England.

The Bills lit it up on ground last week and through the air in Week 2. We are going to predict the Bills over the Patriots, 23-17.

No player will hit the field in Week 4 with more determination to perform his best than Brees.

This is for a couple of obvious reasons. The New Orleans Saints have yet to win. And, Brees will be stepping foot into Qualcomm Stadium for the first time since he played for the San Diego Chargers in 2004.

He must be salivating about the idea of winning at his former home on Sunday.

The best plan of attack will be for Brees to penetrate San Diego’s defense through the air. The Chargers have allowed 89 completed passes and 966 passing yards in three games.

Look for Brees to tally up 300 passing yards by halftime.

He will need to. The Saints defense is nearly as bad against the pass as the on he’ll face on the other side. Phillip Rivers will be doing his own damage.

Establishing a huge lead by halftime will be key for the Saints to win for the first time in 2016.

The 49ers have not won since Week 1. And, we do not have to be quarterback coaches to see that Blaine Gabbert is not exactly cutting the mustard.

Gabbert’s numbers throughout three games are not attractive. He has completed 55.2 percent of his passes for a total of 532 yards, four touchdowns touchdowns and three interceptions.

When rookie quarterbacks are performing better than Gabbert, it is cause for concern.

49ers fans are not happy and some are calling for a change in command at center. Heck, even opposing players are speaking out (more on that here).

At this time, head coach Chip Kelly is set on starting Gabbert. But, if San Francisco struggles against a Dallas team missing several key players on defense, Kap might finally see the field. 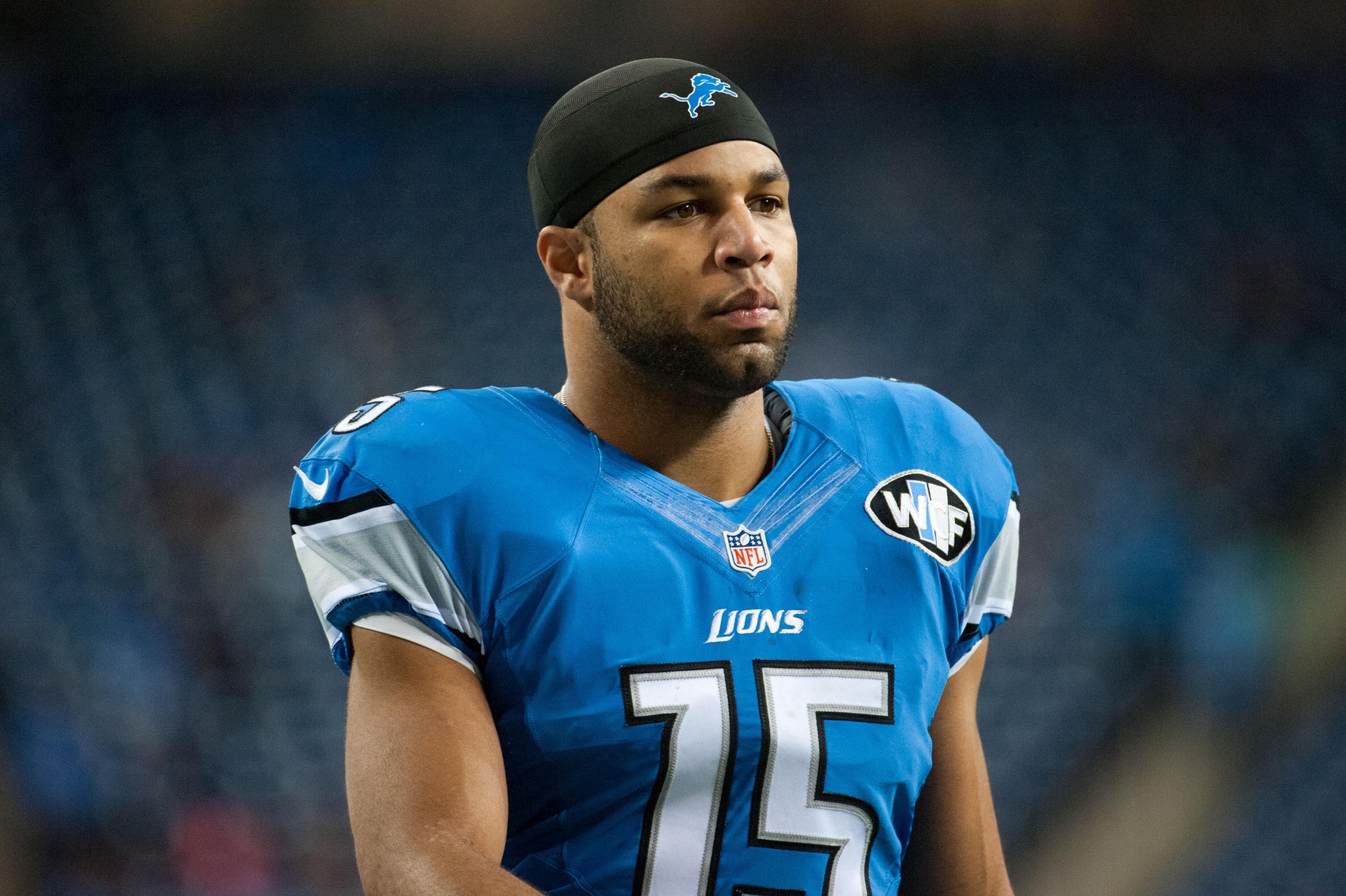 Tate seems to have slipped into the dark abyss of wide receiver purgatory since Marvin Jones arrived in town and stole the show.

Through three games, Tate has only 13 catches for 94 yards and zero scores. Worse, he is averaging just 7.2 yards per catch. Meanwhile, Jones leads the league in receiving yards with 408 in three games. He has been a clear favorite of quarterback Matthew Stafford’s, drawing 29 targets compared to Tate’s 22.

This week’s game against the Chicago Bears a breakout opportunity for Tate. The Bears have only allowed 166 yards and one touchdown per game to opposing wideouts. Likely, Jones will be swaddled in double coverage.

Tate will benefit as a result and post a 100-plus yard, one touchdown game.

The Vikings are cruising along, enjoying an undefeated season. But an angry Giants squad is about to put the kibosh on Minnesota’s perfect record.

The Giants will be particularly fired up after tanking a sizable lead and losing to Washington by two points last week. A game that saw a classic Eli Manning interception happen in the end zone.

In Week 4, the Giants host the Vikings in a Monday Night Football matchup. This game just screams low points. The Giants have scored 63 points in three games and the Vikings have 64.

Manning and Co. are sure to be challenged by the Vikings defense but will come out on top. On the other side, Sam Bradford will cave under the Monday night spotlight.

Both teams rank within the top seven in rush defense. So not much is going to happen on the ground.

The Giants will rise because Manning and his receivers will simply outperform the Vikings offense.