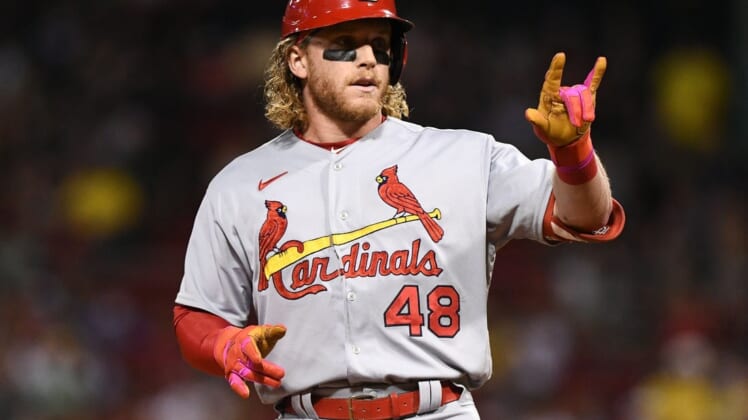 New York will also send a player to be named later or cash considerations to St. Louis to complete the deal.

Bader, a Bronxville, N.Y., native, was in his sixth season with the Cardinals after the club drafted him in the third round in 2015. He is batting .256 on the year with five home runs, 21 RBIs and 15 stolen bases in 72 games.

Bader, 28, won a Gold Glove last year for his work as the Cardinals’ center fielder. The Yankees re-tooled their outfield by acquiring Bader and Andrew Benintendi from the Kansas City Royals while dealing away Joey Gallo to the Los Angeles Dodgers before Tuesday’s MLB trade deadline.