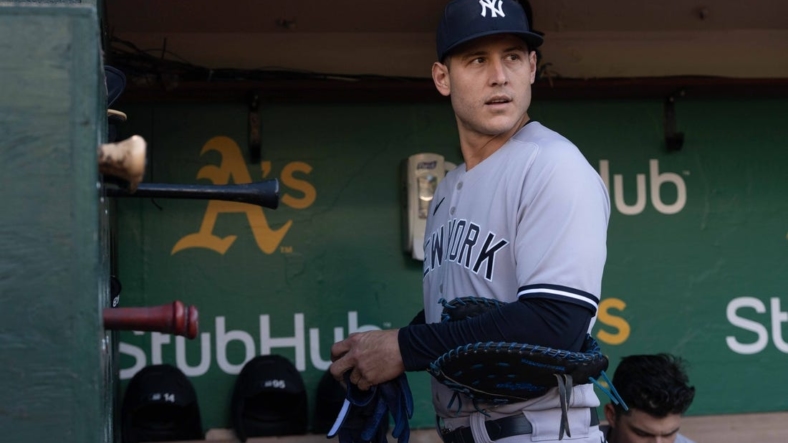 New York Yankees first baseman Anthony Rizzo was cleared to start baseball activities on Sunday as he continues to recover from headaches apparently caused by an epidural injection to treat his lower back.

Rizzo has begun feeling better since he received a blood patch, which consists of his own blood being entered in the epidural injection area.

“He had a blood patch (Friday), which so far has been deemed really successful,” New York manager Aaron Boone said before Saturday’s game against the Tampa Bay Rays. “Immediately, they had him moving around and walking, and I think it freed him up right away. Headaches are gone so far. And if he’s still in this position (Sunday), we’ll start ramping up. But he’s really excited about how good he feels.”

Rizzo hasn’t played since Aug. 30, first because of back issues and then because of intense headaches after receiving the epidural injection.

He was placed on the 10-day injured list on Tuesday, retroactive to Sept. 3.