XFL would prefer not to test for marijuana 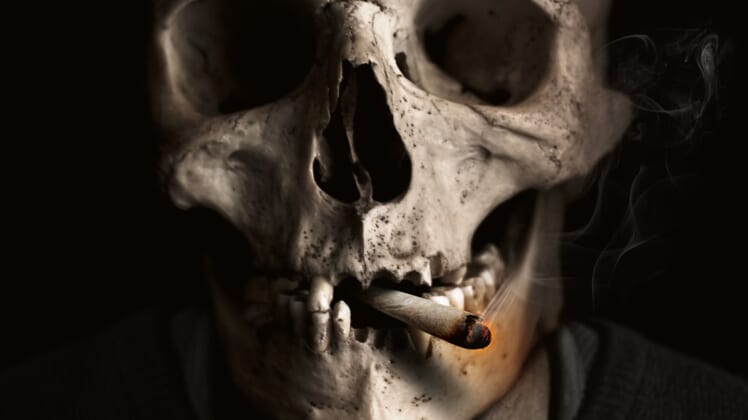 Image by Jonny Lindner from Pixabay

One of the biggest issues regarding current NFL/NFLPA collective bargaining negotiations has been the league’s ban on marijuana for both recreational and medicinal use.

This apparently won’t be an issue once the XFL gets going in 2020. Commissioner Oliver Luck noted on Tuesday that he’d prefer if the league did not test for the substance, per Sports Illustrated.

Other players are currently banished from the NFL for the recreational use of a substance that’s legal in multiple states.

Long seen as achaic, the NFL’s policy against marijuana use could change here soon. Unti then, the XFL apparently seems willing to remain proactive in that regard. It can’t be seen as a bad thing.