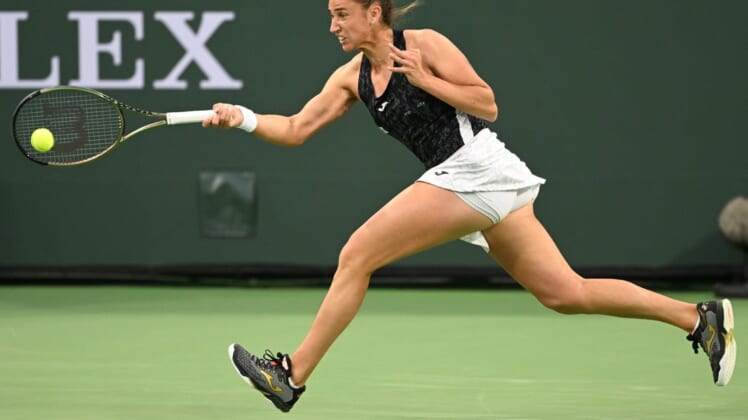 No. 4 seed Sara Sorribes Tormo of Spain dropped the first set before charging back to defeat Ana Bogdan of Romania 2-6, 6-4, 6-2 Monday in the first round of the Palermo Ladies Open in Italy.

Sorribes Tormo converted five of nine break-point opportunities to win the three-hour, 19-minute match despite not serving a single ace.

Anastasia Potapova of Russia took down sixth seed and countrywoman Varvara Gracheva 7-5, 6-3 in the first round in Germany.