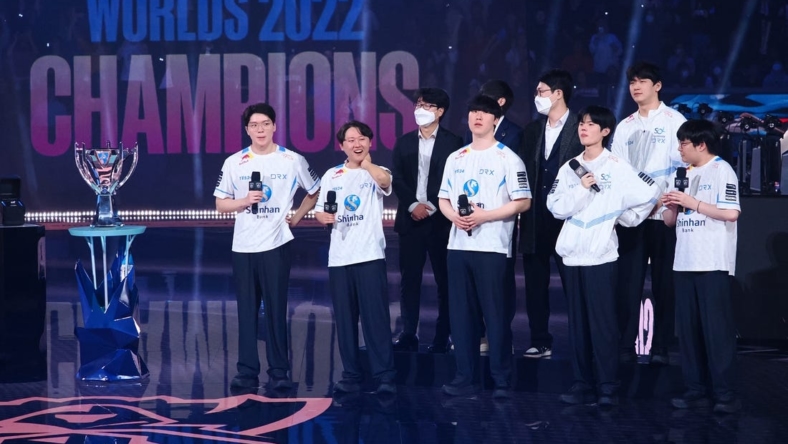 DRX rallied for a dramatic 3-2 win Saturday over T1 to claim the Worlds 2022 title at the Chase Center in San Francisco.

More than 5.1 million people tuned in across multiple streaming platforms and channels, per Esports Charts.

Twitch drew the most traffic with 2.8 million viewers on Riot Games’ official accounts, with another 1.7 million following the action on YouTube.

The previous record for the event was 4 million viewers during the Worlds 2021 final between Edward Gaming and DWG KIA.