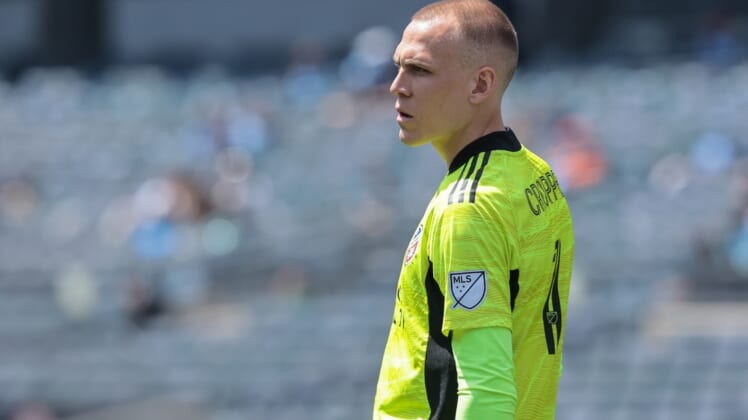 The Vancouver Whitecaps signed free agent goalkeeper Cody Cropper on Tuesday to a one-year deal with a club option for 2023.

The American began his professional career in England with Southampton’s U21 team and Milton Keynes Dons. He made 35 starts for New England Revolution in 2017 and 2019, allowing 67 goals.

“Cody brings MLS and overseas experience to our young goalkeeping group.” said Axel Schuster, Whitecaps FC sporting director. “He is a great fit in our team, and we are pleased to welcome him to the club.”