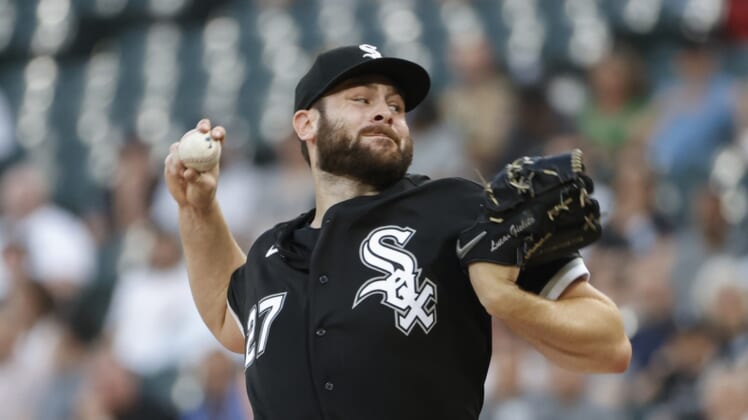 Giolito, who was placed on the injured list last Friday, owns a 2-1 record with a 2.70 ERA in five starts this season.

Martin, 25, took the loss in his major league debut on Tuesday despite allowing just one run on five hits in five innings.

Lynn, 35, has been sidelined since spring training after undergoing surgery to repair a torn tendon in his right knee.