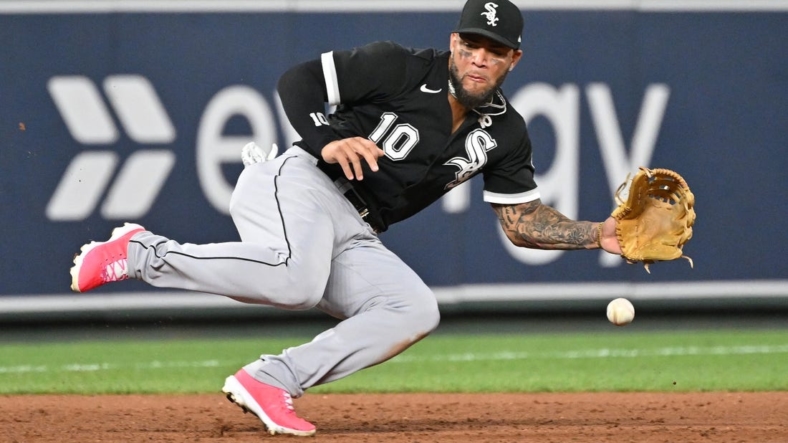 The Chicago White Sox bolstered their roster for the final month of the regular season, reinstating both left-hander Aaron Bummer and third baseman Yoan Moncada from the injured list Monday.

Moncada, 27, went on the IL Aug. 27 with a strained left hamstring. While solid on defense, Moncada has struggled in 80 games this season, batting .197 with a .581 OPS to go along with seven home runs and 40 RBIs.