What was happening the last time the Cubs won the World Series?

After defeating the Los Angeles Dodgers, the Chicago Cubs are in the World Series for the first time since 1945. Should they defeat the Cleveland Indians, the Cubs will win their first World Series since 1908.

That’s quite the drought. MLB’s other 15 “original franchises” have won at least twice over the last 108 years.

Imagine, we all thought that a lot has changed in the world since the Indians last won in 1948. What was going on when the Cubs won their last World Series?

Of course, the Cubs wouldn’t have likely won (or even reached) the World Series were it not for this play.

On September 23, the Cubs took on the New York Giants at The Polo Grounds. The Giants appeared to win when Al Bridwell lined a two-out single in the bottom of the ninth, scoring Moose McCormick for a 2-1 victory.

In all of the commotion, Fred Merkle, who was on first base, never touched second safely. The Cubs realized this and threw the ball in to force Merkle out at second, thereby nullifying the run.

It’s a controversial play in MLB history. Was the same ball that was hit used to retire Merkle? Did it touch one of the many fans who had rushed the field? The rulings all went in favor of Chicago. When the crowd couldn’t be cleared before darkness set in, the game was ruled a tie. It was determined that if the two teams finished tied, that game would be replayed.

The two teams did finish tied. The Cubs won the replayed game 4-2 and went on to win the World Series.

On February 12, more than 250,000 people gathered in New York’s Times Square to watch the beginning of a car race which was to circle the globe, ending in Paris. The race covered 22,000 miles.

The American car — a 1907 Flying Thomas — won when it pulled into Paris on July 30. Driver George Schuster was with the car for every second of the race.

The Ford Model T was a vital part of the car becoming a big part of American (and world) culture. It all began in 1908, when the first ever Model T left the factory in Detroit on September 27.

So, how important was the Model T? 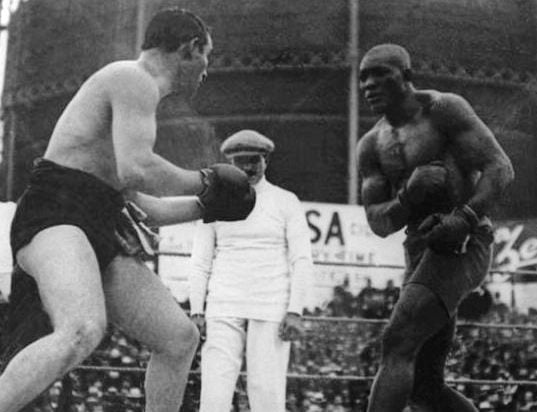 For years, African-American fighters were barred from competing for the heavyweight championship. Late in 1908, Johnson was finally given a chance when he took on Canadian world champion Tommy Burns in Sydney.

Johnson and Burns went 14 rounds before the bout was stopped by the police. Shortly thereafter, the referee determined that Johnson was the winner and new champion.

He would retain the title until 1915 before surrendering it to Jess Willard.

Theodore Roosevelt was a popular president as his time in The White House came to an end. So, while Roosevelt chose not to run in 1908, he carried a great deal of influence within his party and the country.

Roosevelt’s Secretary of War — William Howard Taft — earned the Republican nomination and cruised to an easy victory. Taft received 321 votes in the Electoral College, compared to 162 for William Jennings Bryan. For Bryan, the 1912 election was his third (and final) time finishing as runner-up.

Taft was only a one-term president. He later made history, though, becoming the first (and to date, only) American President to later serve on the Supreme Court.

Many people who would help shape the 20th Century were born in 1908. 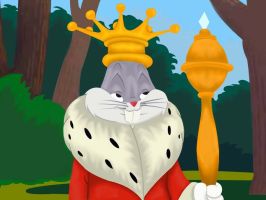 Mel Blanc, who was the voice of Looney Tunes characters Bugs Bunny, Porky Pig, Daffy Duck, Foghorn Leghrorn and countless others was born on May 30.

In August, Lyndon B. Johnson, who would later serve as the 36th President of the United States, was born. Johnson assumed the presidency following the 1963 assassination of John F. Kennedy and remained in office through 1968.

King Carlos I of Portugal and his son and heir apparent, Infante Luis Filipe, are assassinated in Lisbon. Assassins Alfredo Luis de Costa and Manuel Buica opened fire on the carriage, containing the Royal Family.

In the aftermath, both assassins were killed.

Manuel II of Portugal survived the attack and became the last King of Portugal.

Through the 2016 games, Great Britain has never had a more dominant Olympics on the medal count. Great Britain led the overall medal count, and won more gold, silver and bronze medals than any other country. The United States was a distant second in all categories. The Brits won 146 overall medals, while the Americans won 47. The British team won 51 silvers and 39 bronzes, compared to the American team, which won 12 of each minor medal.

These were the first games held in London. The games would return to London in 1948 and 2012. Through 2016, London has hosted more Summer Olympics than any other city.

Also, figure skating, which would eventually become a massively popular Olympic event, debuted as an Olympic sport in 1908. It would again be held at the 1920 Summer Olympics before becoming a Winter Olympic sport at the first ever winter games in 1924. 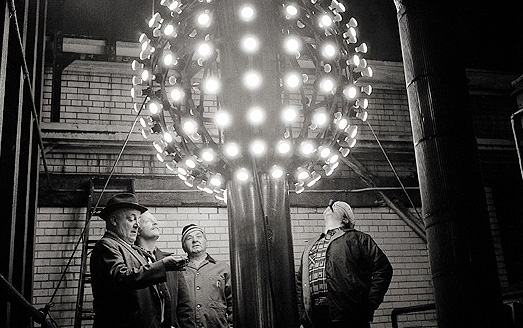 The New Year’s Eve Ball has long been a big part of American culture. People gather around Times Square and their televisions to usher in the New Year, watching a ball descend at New York’s Times Square.

“Take Me Out to the Ball Game” is written

The song heard during the seventh-inning stretch of every MLB game for decades was penned in 1908.

Nowhere is “Take Me Out to the Ball Game” more anticipated than at Wrigley Field. The Cubs generally bring in celebrities to lead the crowd in singing this song.

During Games 3, 4, and 5 of this year’s Fall Classic, expect some spirited renditions.