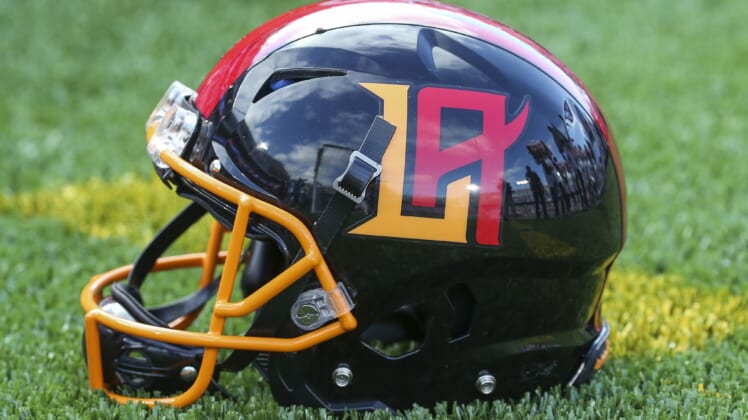 The Los Angeles Wildcats, down by 10 points in the fourth quarter, pulled right back into the game when Johnson connected with Nelson Spruce on a 44-yard touchdown catch.