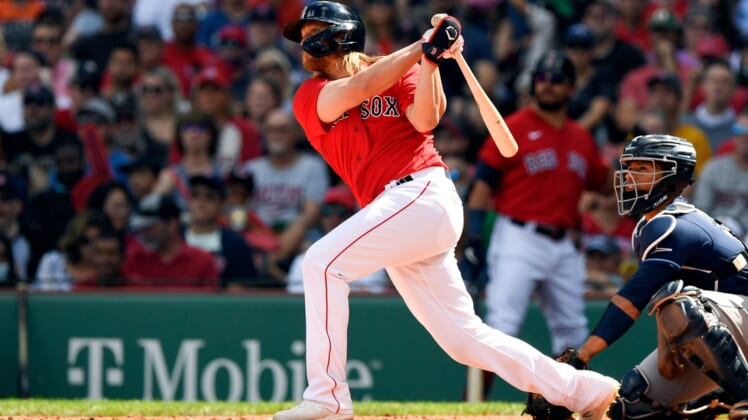 Cruz capped a three-RBI day by lining a single to right off Garrett Whitlock (7-3) to score Randy Arozarena, and pinch hitter Brandon Lowe looped a single to plate Cruz with the crucial markers.

Collin McHugh (6-1) pitched out of trouble in the ninth and got pinch hitter Kevin Plawecki to ground out with the bases full for the final out for the AL East-leading Rays (87-51).

Franco’s first-inning triple extended his on-base streak to 36 games, tying him with Mickey Mantle (1951-52) for the second-longest in major league history by a player under 21. Frank Robinson (1956) holds the mark of 43. 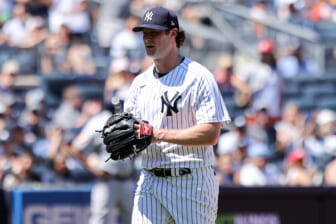 Starter Chris Sale toiled over 3 2/3 innings, yielding 10 hits and five runs — one earned — while fanning six and walking one.

In the first inning, Franco socked a one-out triple off the center field wall, and Cruz singled him in.

J.D. Martinez’s RBI single to center tied it in the 47-minute first frame, which saw home plate umpire Manny Gonzalez leave after taking a foul ball off his mask.

Sending a half dozen around in the second, Motter, Renfroe, Rafael Devers and Alex Verdugo each drove in a runner, and Dalbec doubled for two more as the home side pounded Yarbrough for a 7-1 lead.

Verdugo got under Cruz’s drive but lost it in the sun with the bases full in the fourth. The ball bounced off Verdugo’s glove in center — allowing three to score. Motter’s throw after the relay in sailed high above third to score Cruz for a 7-5 margin.

Jordan Luplow’s RBI single in the sixth trimmed it to 7-6, but Boston got the tally back on Renfroe’s single.

Arozarena drove in another unearned run in the seventh to make it 8-7, yet Jonathan Arauz posted his third home run.