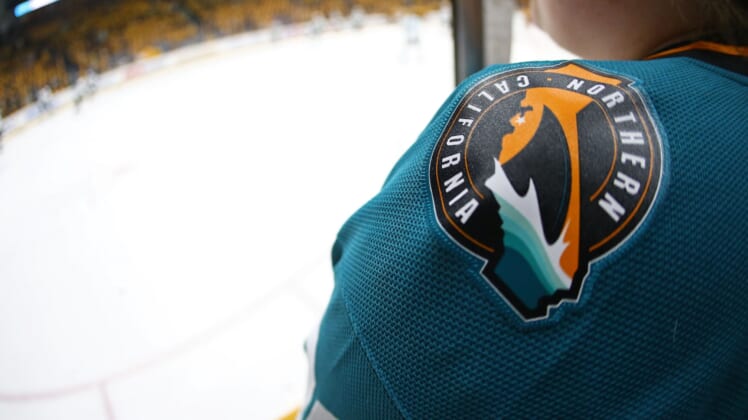 Over the last year, former NHL player and current San Jose Sharks broadcaster has gradually made his struggles with mental health known.

A profile of Baker (which can be read here) from Katie Strang of The Athletic detailed Baker’s plight. And during San Jose’s game with the Winnipeg Jets, Baker and broadcast partner Randy Hahn talked about it in a very emotional video.

If you haven’t seen it, it’s well worth the time.

The Sharks should be commended for the way they handled Baker’s situation. Baker, as well, deserves praise for bringing mental health issues to light.

It’s certainly not something that we’d expect to see in a typical hockey broadcast. But we’re absolutely glad it did.