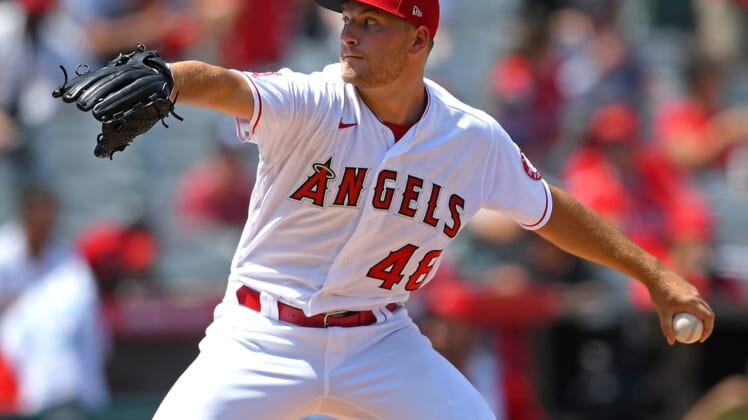 Iglesias got the final out of the eighth inning before throwing a scoreless ninth for his 26th save, but it wasn’t easy. The Astros had the potential tying runs in scoring position with two out before Iglesias struck out Jose Altuve to end it.

Relievers Austin Warren (one inning) and Jose Quintana (two-thirds of an inning) also were unscored upon.

Detmers (1-2) kept the Astros off the scoreboard in the first two innings and retired the first two batters in the third. But he fell behind in the count 2-0 to Michael Brantley, who got ahold of a slider and hit it over the fence in right field for a solo homer and 1-0 Houston lead. 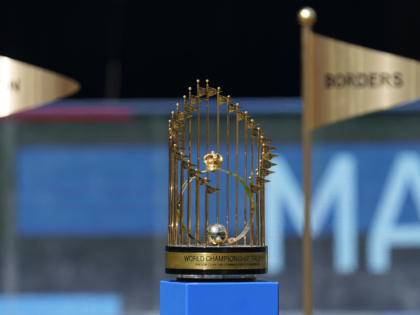 Meanwhile, Astros starter Lance McCullers Jr. (9-4) held the Angels scoreless until they pushed across a run in the fifth. Jack Mayfield singled with one out and went to third on a single by Ohtani.

Mayfield then scored on David Fletcher’s groundout to shortstop, tying the game at 1-1.

The Angels took the lead and knocked McCullers out of the game in the sixth. Gosselin led off the inning with a double and was still on second with one out when Marsh dropped a perfect bunt up the third-base line to move Gosselin to third.

Jo Adell fell behind in the count 0-2, but managed to push a weak grounder past the mound toward Altuve at second base. Altuve got the forceout at second but nothing else, allowing Gosselin to score the go-ahead run for the Angels.