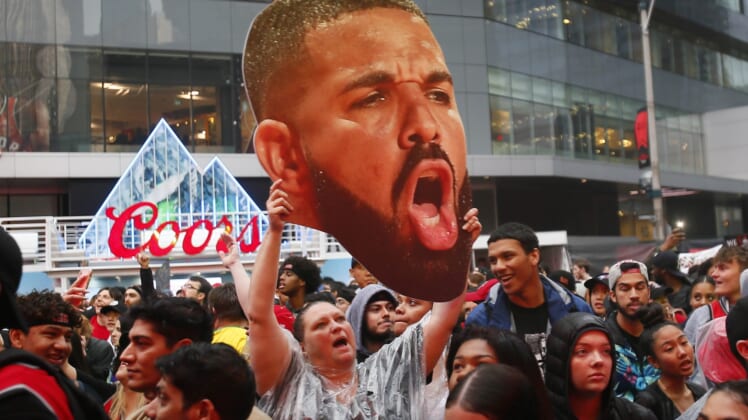 The Toronto Raptors will look to do the unthinkable starting Thursday evening in Canada. Coming off an Eastern Conference Toronto is attempting to become the first team north of the border to win an NBA title.

Standing in the Raptors’ way is a dynasty from the United States in that of a Golden State Warriors team looking to three-peat.

Hours prior to Game 1, the Raptors posted an absolutely awesome hype video for the Finals. Said video takes into account their status as an outsider and the only international NBA team.

An entire nation is indeed behind the Raptors as they look to upset the golden boys from the United States. Heck, a lot of NBA fans within the states are rooting for Canada’s team.

It must be a special feeling for those north of the border. Whether that translates to an upset of the Warriors remains to be seen.