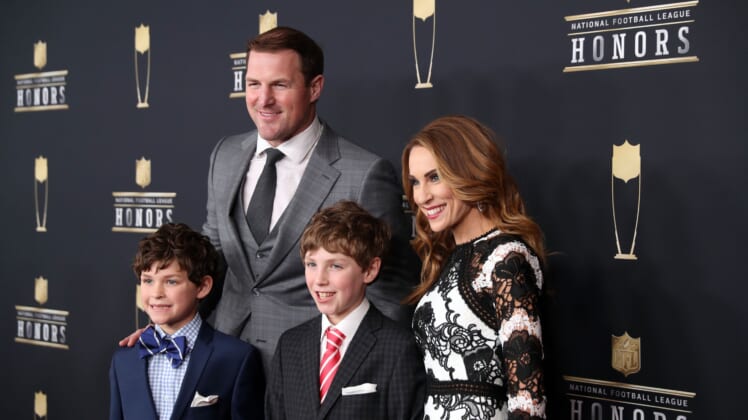 It’s been a long, long, long year for Jason Witten as he’s transitioned from being Pro Bowl player to broadcasting the Pro Bowl from the booth.

After a season of gaffes working as the color commentator for ESPN on Monday nights, Witten once again had a bad one during the game Sunday (watch here). After the game, he was up to present the Pro Bowl trophy to Patrick Mahomes and Jamal Adams of the AFC All-Stars.

Then he broke it.

The look on Adams’ face was priceless.

Thankfully, we’re pretty sure they’ll be able to fix it. But boy, oh boy, Witten’s had a rough go of it the past handful of months.