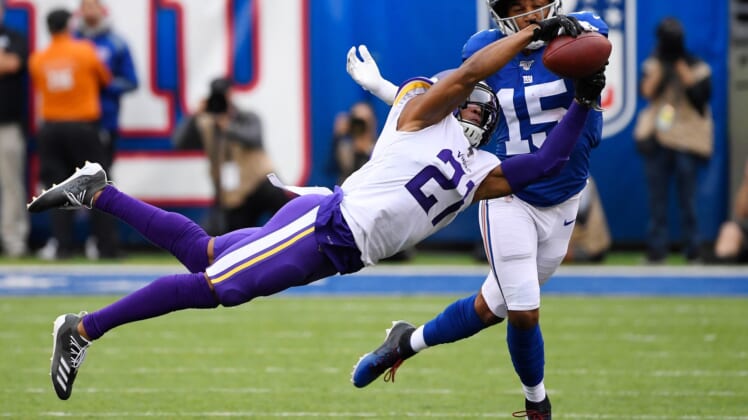 New York Giants receiver Golden Tate pulled out all the stops to haul in a leaping one-handed catch against the Dallas Cowboys on Monday night.

Watch the veteran take to the sky here before going full OBJ to bring in this pass from Daniel Jones.

This sensational play set the Giants up near the goal line. A few plays later they capped off the drive when Jones found Cody Latimer in the back right corner of the end zone to go up 9-3 over the Cowboys.