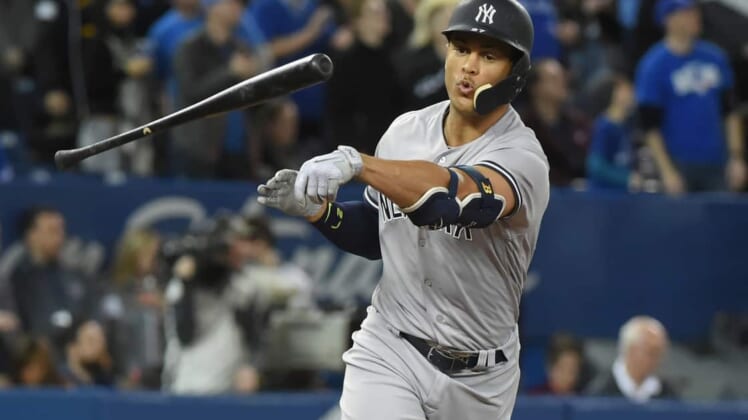 The curtain call is especially notable for Stanton. While things have gotten better as the season has gone on, his first year in the Bronx has been anything but smooth. Yankees fans were booing Stanton during his early-season slump.

In addition to being to 300th home run of his career, it was Stanton’s 33rd home run of the season.