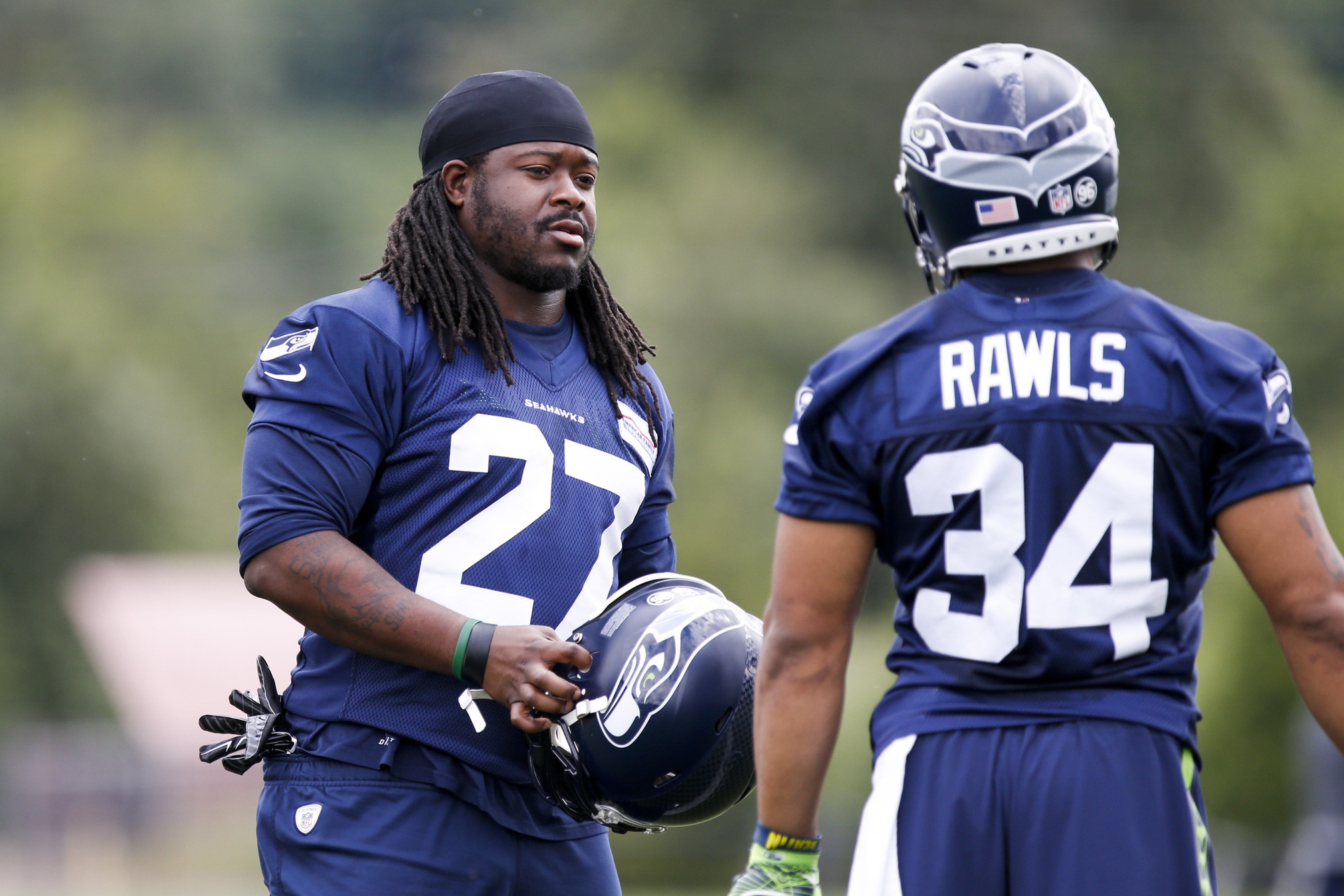 Which Seattle Seahawks running back will emerge as the clear No. 1 in training camp? It might be Eddie Lacy.

Lacy posted this practice video on his Twitter account, and he looks as speedy and agile as ever.

He said he is “feeling season ready” and definitely looks the part. The Seahawks took a chance on Lacy in free agency when they signed him to an incentive-laden, one-year deal. So far, Lacy is holding up his end of the bargain, having already met two-weight loss incentives that earned him $55,000 each.

Lacy’s video shows him in his early Green Bay Packers form. Unfortunately after two stellar seasons in 2013-14, Lacy fought the battle of the bulge and lost. His production came to a screeching halt in 2015-16. This led him to test free agency in March.

We must congratulate Lacy for all of the hard work and dedication it took to shed some weight and get back in shape. He’ll have to keep up the progress in order to beat out fellow back Thomas Rawls, who also has been showing lightening speed on the practice field.

The Seahawks’ running back competition should make for one of the more intriguing battles as training camps play out.