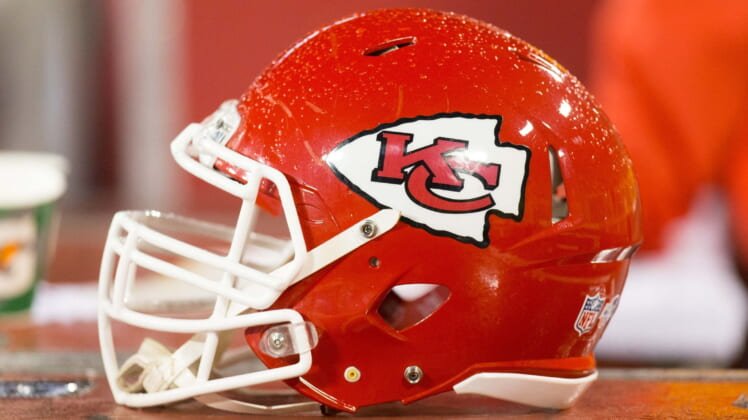 During the first quarter of Saturday’s divisional-round game between the Indianapolis Colts and Kansas City Chiefs, punter Rigoberto Sanchez was nearly hit by a snowball thrown by a fan in the crowd.

A snowball almost hit the Colts punter. That fan should be escorted out of here and down to the field to replace Chad Henne.

Video evidence shows the snowball came flying into the field of play from behind the end zone.

There’s no place for this type of behavior. These players are playing an already dangerous game in dangerous conditions. Adding risk of injury for your own amusement is just unconscionable.

Hopefully there are other cameras inside the stadium that can identify the fan that threw this at Sanchez.