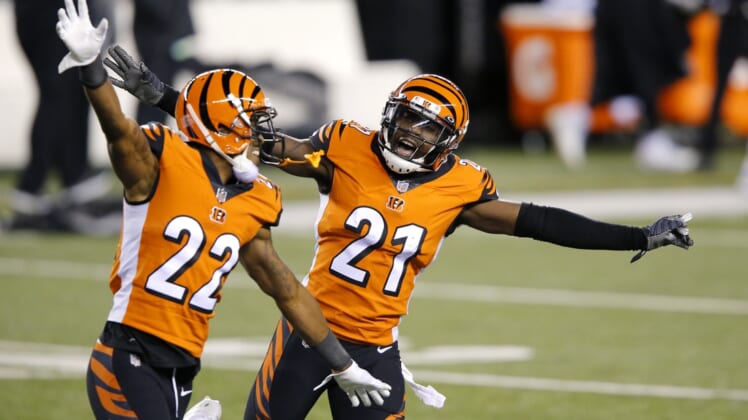 Free agent cornerback William Jackson agreed to a three-year, $42 million deal with the Washington Football Team, according to multiple reports.

Jackson, 28, was a first-round pick of the Cincinnati Bengals in 2016 and had the best season of his career in 2020 based on Pro Football Focus grades.

Jackson had a stellar season in 2017, when he allowed only 10 completions. He missed his rookie season with a torn pectoral muscle.

The Bengals picked up Jackson’s fifth-year option in 2020 but the two sides failed to reach a long-term agreement prior to the start of free agency on Wednesday.

Jackson started 48 of his 59 games with Cincinnati, registering 150 tackles, three interceptions, 41 passes defensed and one sack.