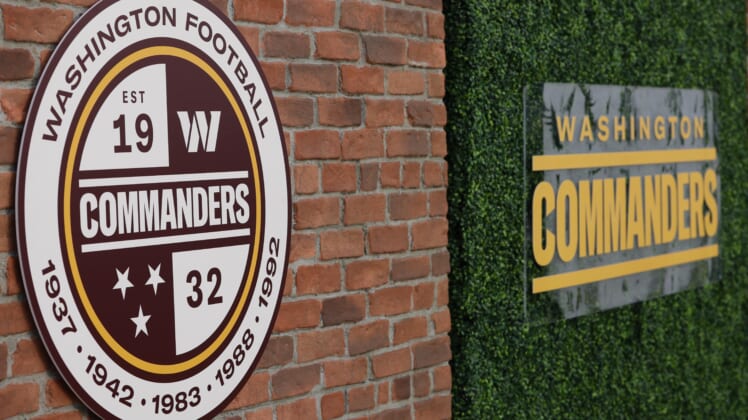 The Washington Commanders have recently made a major purchase aimed at getting a new stadium built sometime in the distant future.

Although the Commanders currently play football at FedEx Field which is located in North Englewood, Maryland, the organization has just spent $100 million on a plot of land in the state of Virginia, just over 50 miles away from their current site.

Commanders looking to build a new stadium, in Virginia?

According to John Keim of ESPN, the purchase was made with the idea of building a new stadium at the new location in Virginia. The site is said to feature roughly 200 acres and is their new preferred building site.

The team is believed to prefer this location because of its development potential, with the idea of building a domed stadium that can seat 60,000 spectators. They would also work on developing restaurants, retail shops, and other areas for residential living to attract newcomers.

Although the purchase agreement was completed at some point last week, it has not yet officially been filed with Prince William County, which is where the plot of land is located.

Although Washington has played at FedEx Field since it opened in 1997, their contract to continue playing at the location runs through 2026, which could prompt a move. Yet, the team could also re-negotiate and receive an extension on their stadium lease.

In other words, the franchise is keeping its options open, whether it is staying where they are, moving to Virginia, or a different site altogether, nothing has been set in stone. The organization is also said to be shopping for land in the Loudoun County area, which is located close to their practice facility in Richmond, Virginia.