Washington Commanders get permission to open a sportsbook at FedEx Field 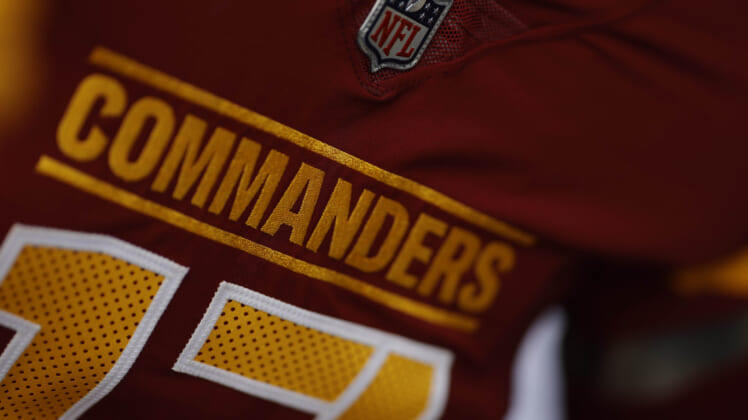 The Washington Commanders are going to jump head first into the sports betting world after getting awarded a license to open a sportsbook at their home venue FedEx Field.

On Wednesday, ESPN gambling analyst David Payne Purdum reported that the Maryland State Lottery & Gaming Control Commission had opened the door wide open for the Commanders to have a big-time new revenue source for home games.

In 2018, the Supreme Court struck down a 1992 federal law that made sports betting a difficult task outside of gambling hot spots like Las Vegas, Nevada, and Atlantic City, New Jersey. The ruling was a boon for online betting across the country and seemingly cleared a path for sports franchises to possibly mine the $160 billion industry for more revenue.

The Washington Commanders will now be among the first major sports franchises to have an active sportsbook inside their stadium while the local team is out on the field playing in a professional football game. However, does that mean Commanders fans can cheer for Carson Wentz and the team while betting against them inside FedEx Field?

Fans may assume that they will not be allowed to bet on Commanders games inside FedEx Field, however, Payne Purdum confirmed in a separate tweet on Wednesday that supporters can indeed bet against the home team on game day. This seems pretty fair for all the suffering the Washington football club has put their fans through after five straight losing seasons. 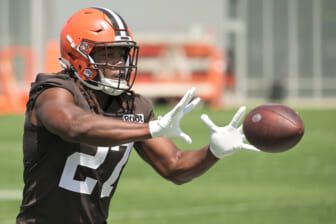 Also Read:
3 reasons why the Washington Commanders should pull off a Kareem Hunt trade

However, if you are a Commanders fan willing to earn some money at the expense of fellow fans, you may not be able to do that right away. iGaming NEXT sports betting expert and contributor Ryan Butler reported on Wednesday that the Maryland commission’s plans for online sports betting won’t kickoff in the state until early in 2023.

If the Commanders will hold off on, or if they even can, open the sportsbook until the state begins online betting is unclear.