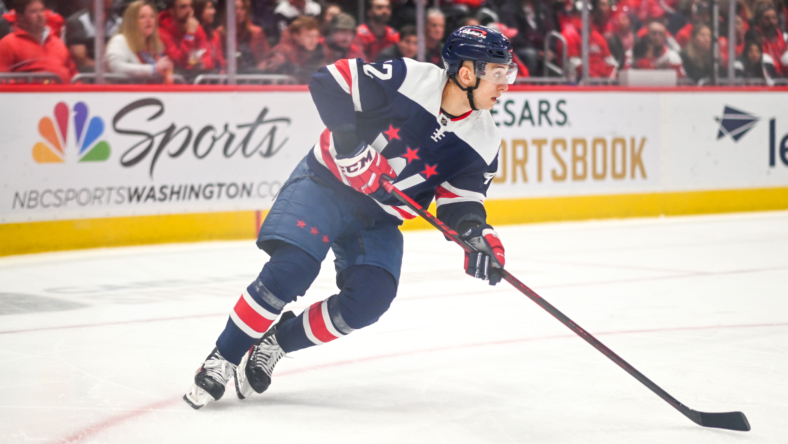 The Washington Capitals enter the 2022-’23 season with plenty of uncertainty regarding how this team will fare in the months ahead. While there are plenty of mixed forecasts for the Capitals this upcoming season, expectations are high for Martin Fehervary.

Selected with the 46th overall pick in the 2018 NHL Draft, Fehervary made his NHL debut during the 2019-’20 season with six games of action. However, the 6-foot-2 defenseman didn’t see significant ice time until this past season, when he emerged as one of the best rookie defensemen in the NHL.

Fehervary only finished with a lone vote for the Calder Memorial Trophy, but he showed enticing potential across 79 games. He flashed the ability to be a first-line defenseman, even as a 22-year-old. Now heading into his second full season, the expectation is much higher for a team that needs more players to step up.

As part of The Athletic’s NHL season preview, analysts highlighted breakout candidates for every team this season. On a list full of rising stars, Fehervary was identified by Tarik El-Bashir as the Capitals’ player who could be poised to make a huge leap forward this season.

As El-Bashir points out, Fehervary led rookie defenseman in hits and goals during the 2021-’22 season. He also saw significant time on the ice, displaying unique two-way skills that are rare to find in a young defenseman. It’s part of the reason why he could be poised for a breakout campaign this year. 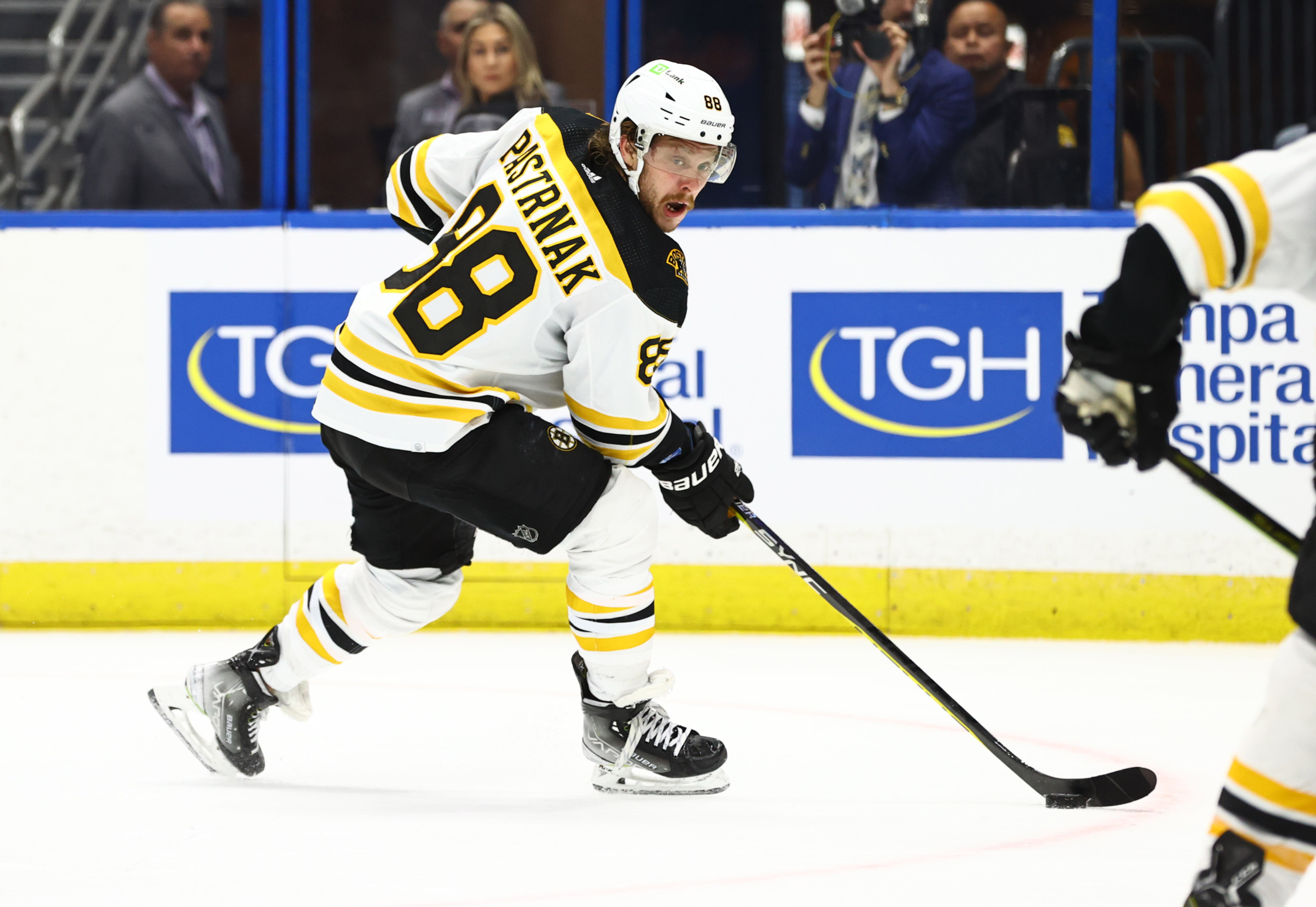 While the Capitals allowed the 12th-fewest goals (242) this past season, it also finished 21st in goals against per game (2.95). It led to the franchise overhauling things this offseason, signing netminder Darcy Kuemper to a five-year contract worth $26.25 million.

Between the 32-year-old reigning Stanley Cup champion and 32-year-old defenseman John Carlson, Washington will have plenty of veteran experience on its starting line. Fehervary, who is projected to start alongside Carlson, will provide the athleticism to complement Carlson. 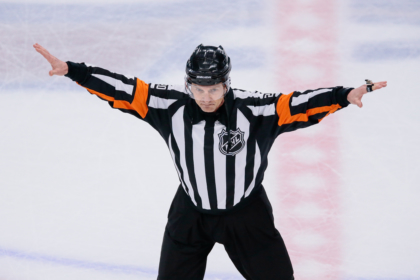 There is plenty of evidence showing that young defensemen can take a big leap forward in their second full NHL season and Fehervary already boasts the athleticism to become one of the best at the spot. The positive reviews of his work ethic, especially at a young age, further inspire confidence that he could deliver a breakout campaign.

If Fehervary rises to the new expectations and Kuemper plays up to the level we saw in the Stanley Cup Final (4-2 record, 1 shutout), it could help the Washington Capitals finish much higher in the NHL standings than many expect this season.