Former Vikings teammate: It will be an ‘electric atmosphere’ facing Adrian Peterson 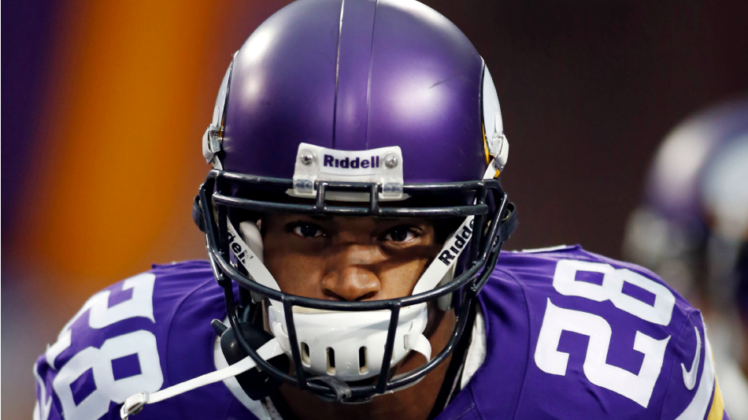 Adrian Peterson ended weeks of speculation by officially signing with the New Orleans Saints. That means he’ll open the 2017 season on the road against his old team, the Minnesota Vikings.

It’s hard to argue with that. While the rivalry between New Orleans and Minnesota has cooled in recent years, Vikings fans still remember the 2010 NFC Championship Game loss to the Saints and the “Bountygate” scandal that emerged from it. So, they were already going to be white hot for a “Monday Night Football” opener.

Throw Peterson into the mix, and it’s going to be even crazier.

Robison was drafted to the Vikings with Peterson in 2007. He added that, over the years, there’s been a lot of trash talk between Peterson and the defense, regarding how well it’d fare against Peterson.

Robison, entering his 11th year in the NFL, is excited that that debate can now be answered.

Brian Robison, drafted 07 w/ Adrian Peterson: 'He always said he could run on us, we say he could never run on us.. something has to break"

That will certainly be one of the more talked about games entering Week 1 of the 2017 season.