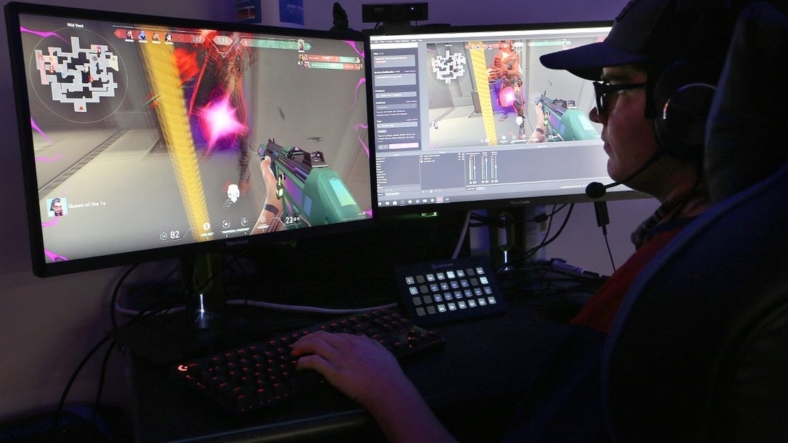 The Valorant Champions Tour will have a new look in 2023.

Three 10-team international leagues will now be featured in the esport and the season will be split into two eight-week periods, Riot Games, Valorant’s developer, announced Wednesday.

Going forward, the first split will traditionally start in February, with the second coming in March or April. However, Riot Games has elected to skip the first split for the 2023 season and instead hold a kick-off tournament in Sao Paulo, Brazil, for all 30 teams.

One Masters event and a Champions tournament will also be included in the new format. The team that wins the kick-off tournament will supply their regional league with another slot at the season’s inaugural Master event.

Europe, the Middle East and Africa (EMEA) will make up one of the international leagues, joined by the Americas and Pacific regions. EMEA teams will compete in Berlin, squads in the Americas will play in Los Angeles and Pacific-region competitors will battle in Seoul.